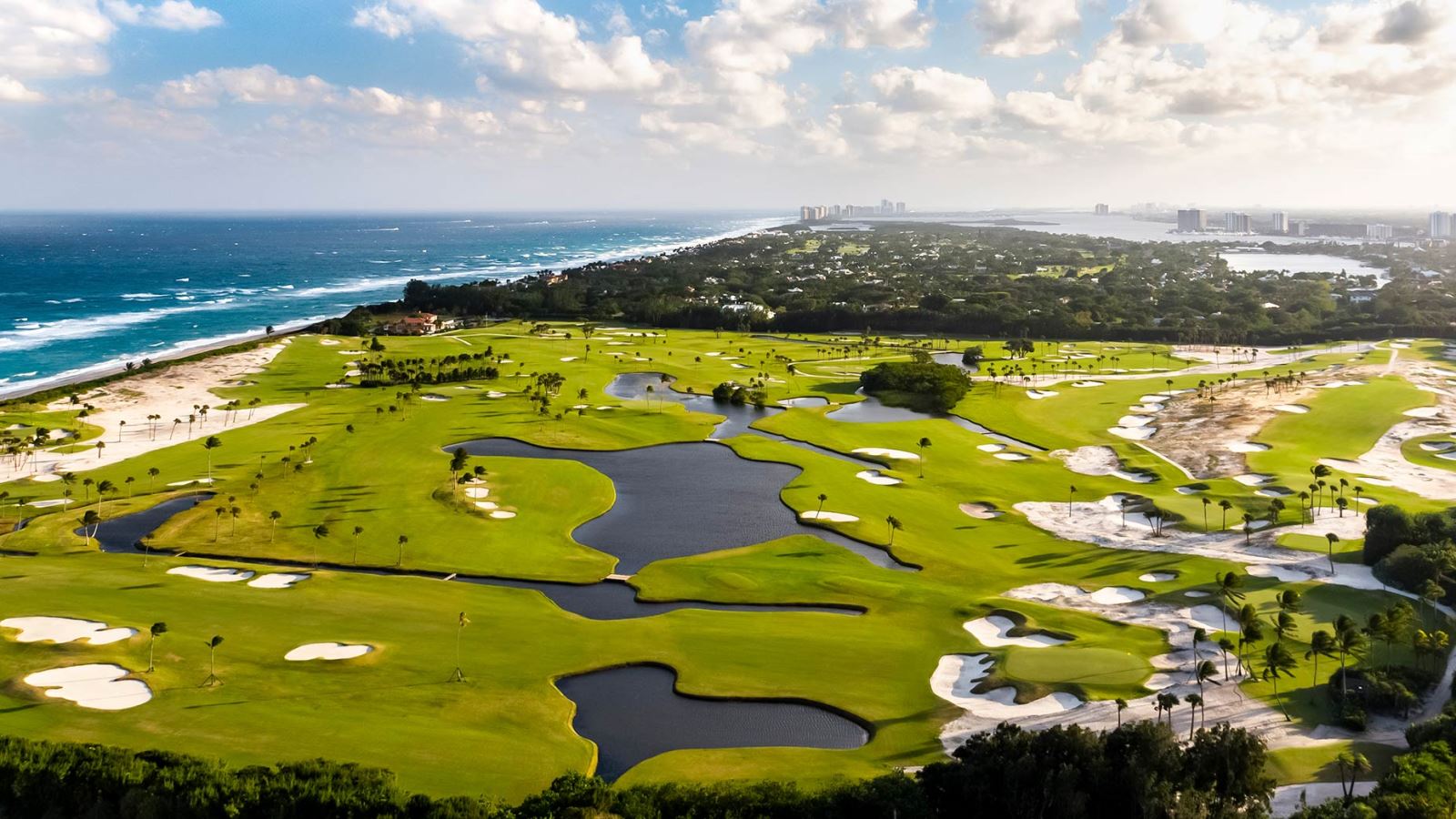 NBC’s Golf Channel featured The Palm Beaches during a televised broadcast of The Walker Cup live from the majestic Seminole Golf Club in Juno Beach. According to Golf Digest, the Seminole Golf Club is currently ranked the 12th best golf course in America. Designed by Donald Ross in 1929, the course has held a top 20 spot on Golf Digest’s list since its inception in 1966. With the Atlantic ocean as a backdrop, team USA won its third-straight Walker Cup against Great Britain and Ireland last month as millions of fans tuned in from around the world. 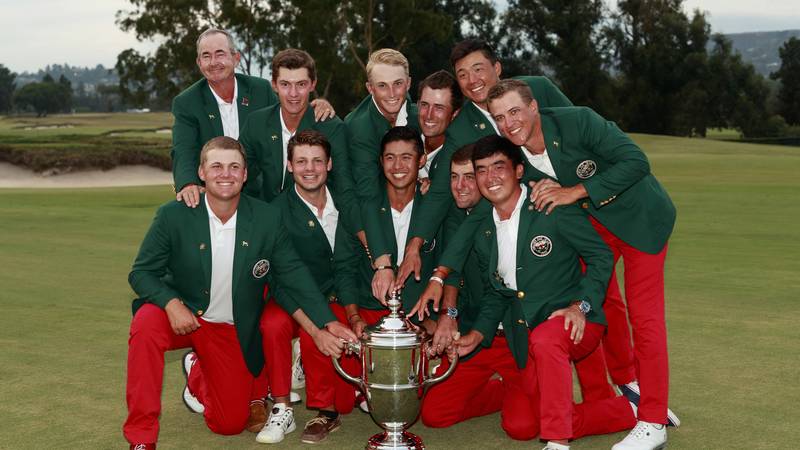 US Player Cole Hammer told the Golf Channel, “I cannot think of a better course to play a Walker Cup match on.” Coverage from the 48th Walker Cup was also available on NBC’s new streaming platform Peacock for on-demand viewing. Learn more about this coveted Championship at walkercup.org.