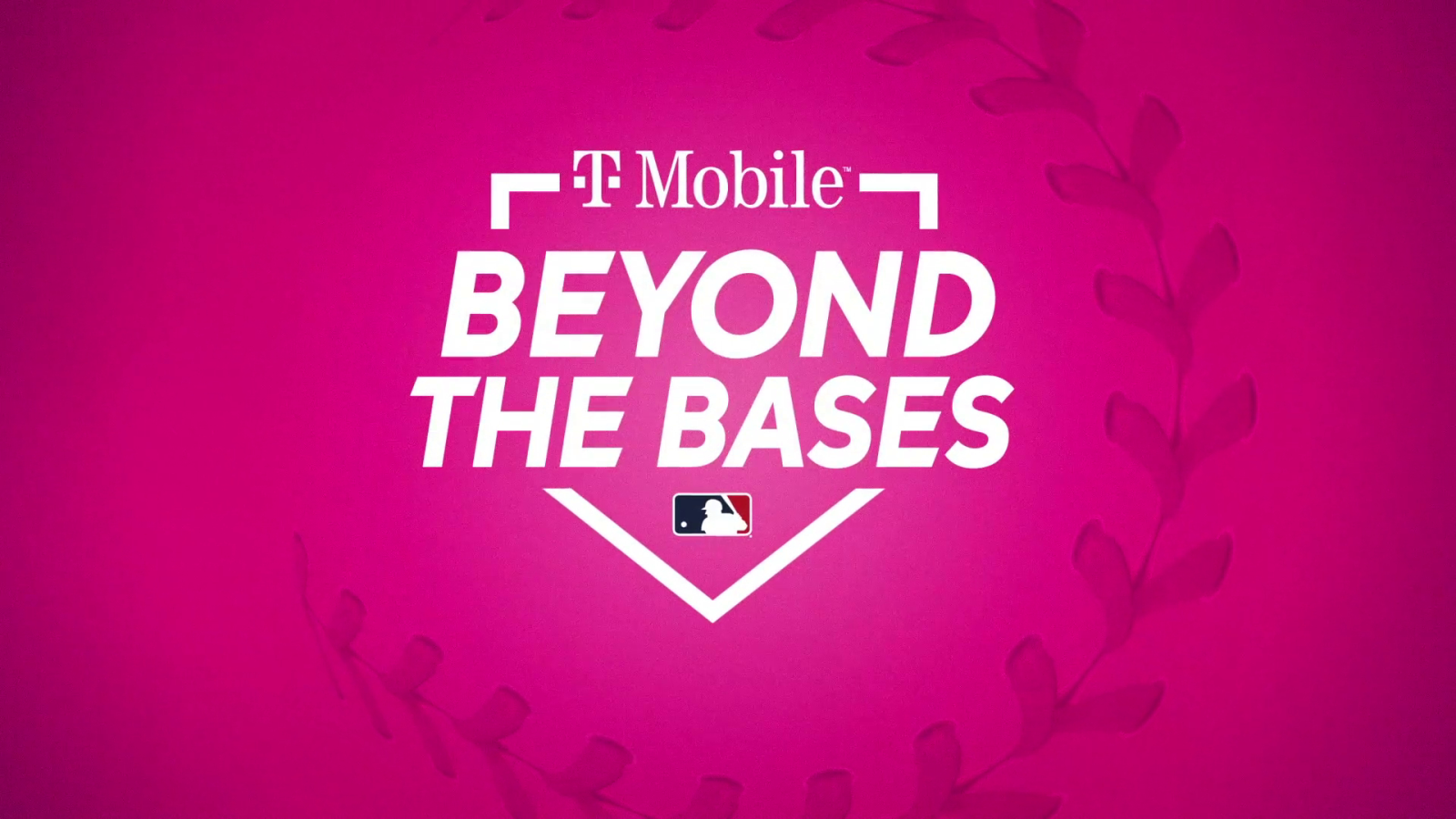 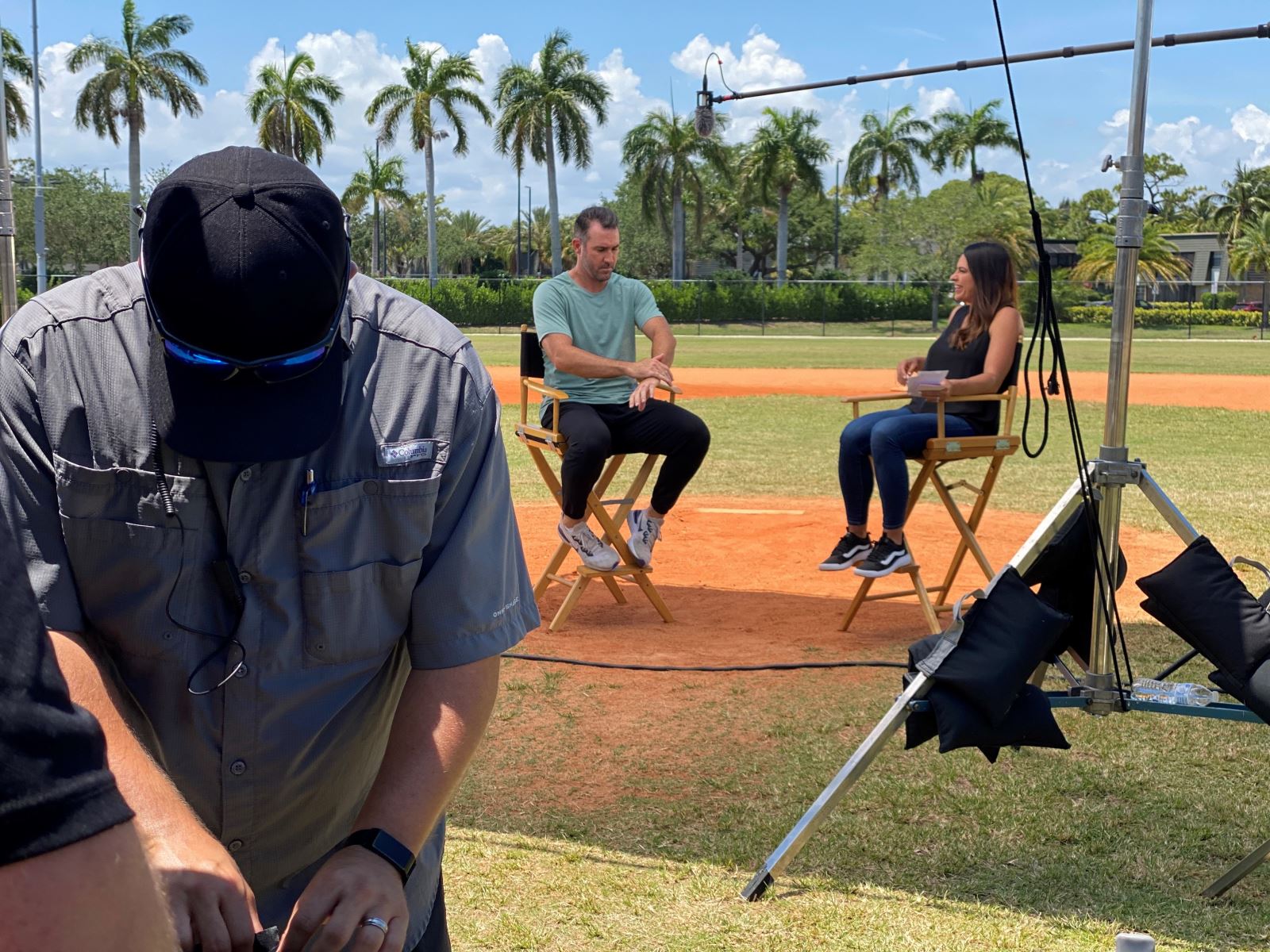 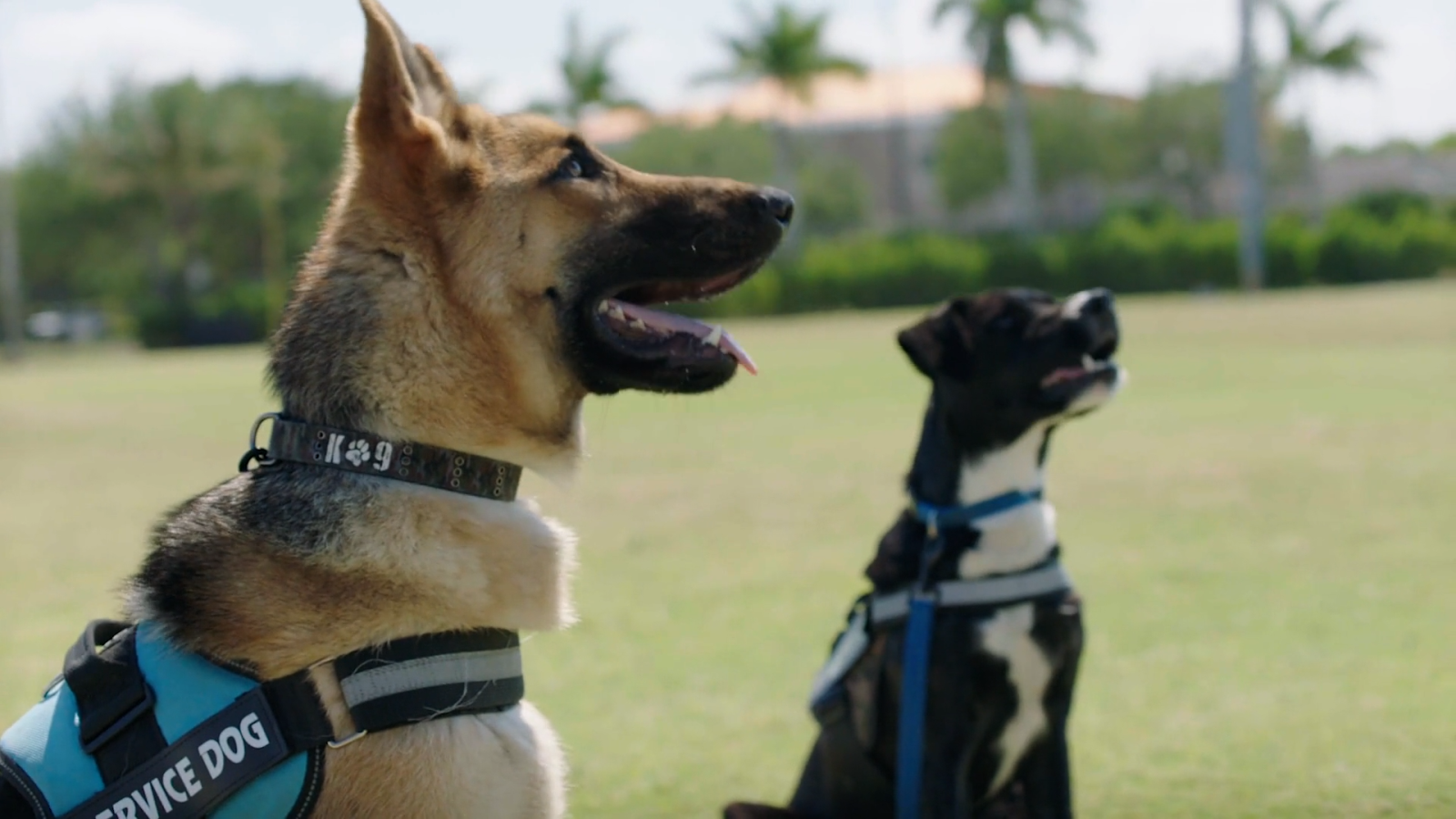 Directed by Domonic Smith of Shooter Productions and filmed at Gardens Park in Palm Beach Gardens, the inspirational video kicks off with an interview with Verlander, followed by delightful interactions with some highly trained, lovable canines, and concludes with conversations with real veterans participating in the program. The video was released in celebration of Military Appreciation Month and launches the second season of the series. Get inspired at t-mobilebeyondthebases.com/#/episode/1.