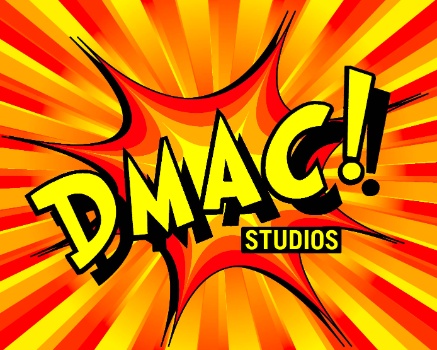 (BOCA RATON, FLORIDA, September 14th) -- DMAC Studios is excited to announce that the Ultimate Invasion TV show has been picked up by Lee Production for global distribution representation. This includes airing the show on Amazon Prime (all countries), Google/Youtube, Vimeo, Roku and iTunes, and many more. Distribution for the TV show now includes Cable, Video on Demand, Dish, and severalothers.

Ultimate Invasion is a family-friendly episodic TV Series where aliens secretly invade Earth to explore the complicated experiences of human nature. As a lead alien spy from Planet Zorka, Rafael lands in Florida and infiltrates a modern family to discover what it’s like to be truly human. 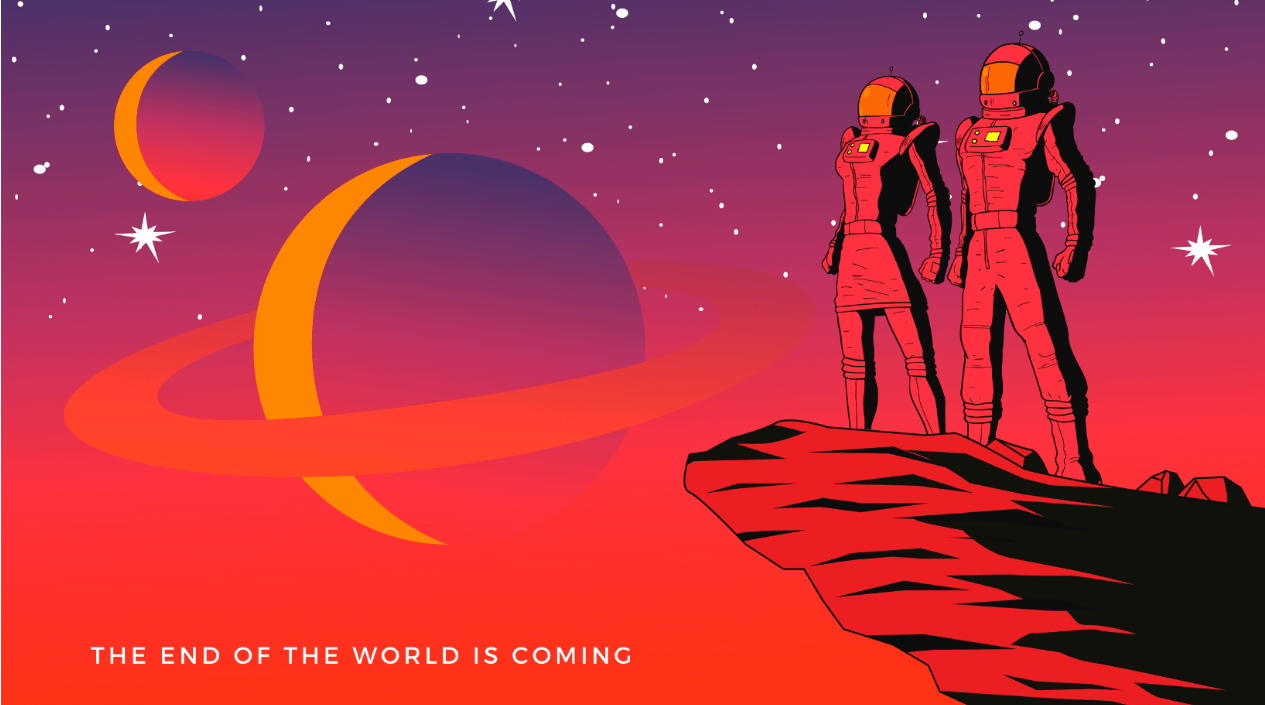 Ultimate Invasion was part of a master class on-set experience where talent performed in the show, earned an IMDB credit and earned footage for their demo reel. Over 100+ actors participated in the master class. The release date for all episodes is 2.22.22.

Greg James Blount, Executive Producer
Greg James Blount is an independent producer and talent scout. Gregory, along with his wife Diane are the owners of the Green Room Acting Studio. Greg produces several LA Agent Showcases each year. Since COVID started, the actors' intensive program has been produced four times virtually with over an 80% signing ratio. From these programs, many talent have gone on be discovered including Kira Kosarin (Nickelodeon's The Thundermans), Cade Sutton (Disney's Kirby Buckets), Christopher Cassarino (NBC's New Amsterdam), Kimmy Caruso (Disney's Dog with a Blog & Austin & Ally) and Olivia Osteen (niece of Pastor Joel Osteen) to name a few.

Dr. Greg LeSar, Director
Dr. Greg LeSar has been teaching filmmaking in colleges and universities across Florida for the past 12 years. He has a Ph.D. in Art Education and an MFA in Film & TV. He has directed and produced movies, TV shows, and music videos around the world. His favorite movie is Forrest Gump.