TAKING PRODUCTION TO THE MAX 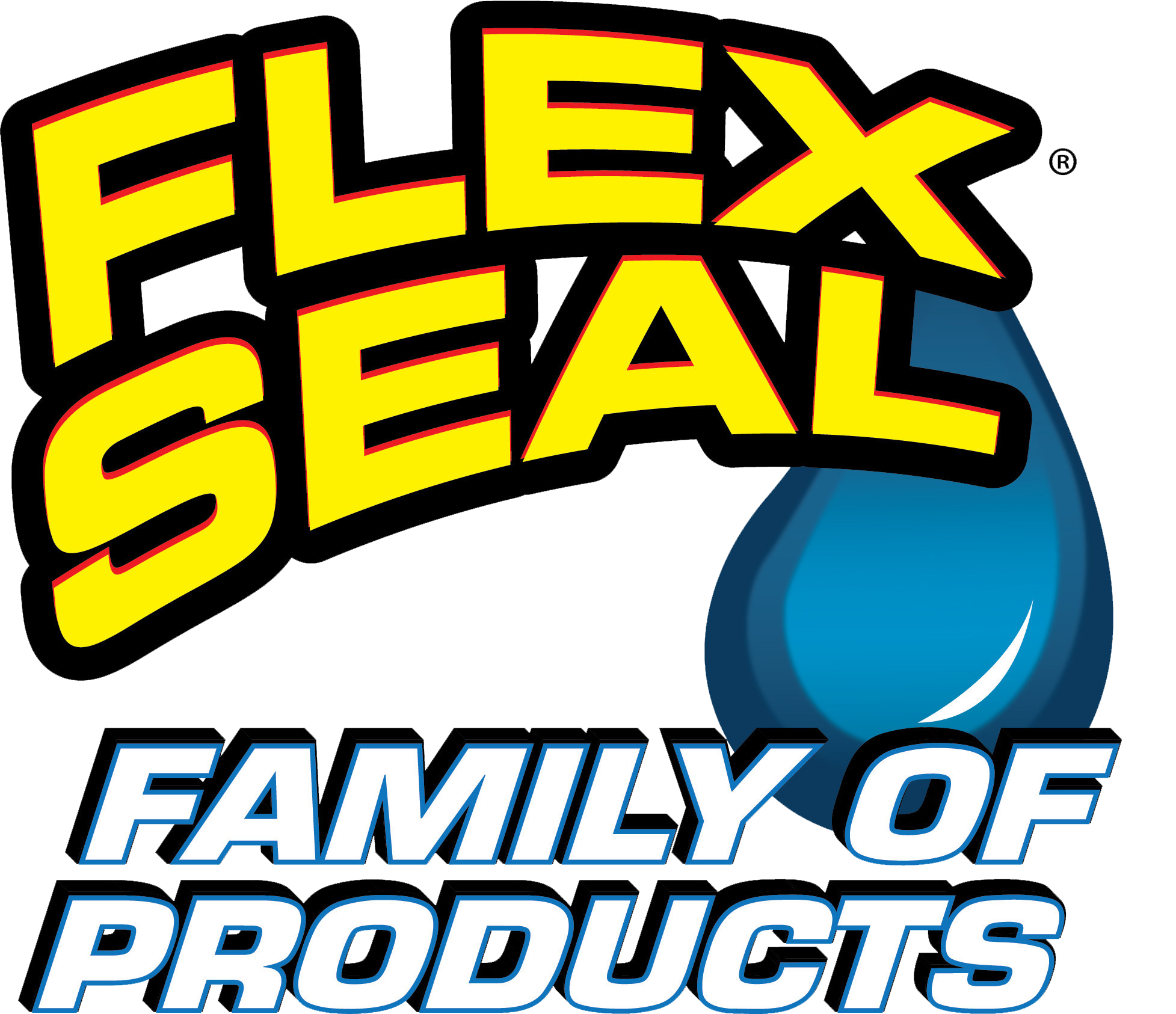 Swift Response LLC is the creator and distributor of The Flex Seal® Family of Products, which you’re likely familiar with thanks to their clever commercials and innovative products. The South Florida-based company writes and produces advertisements at their state-of-the-art facility. Phil Swift, CEO and spokesperson, has gained recognition worldwide from these commercials. One iconic moment was when Swift sawed a boat in half and used their waterproof Flex Tape to put it back together. Alexandra Flugel is the company’s Director of International Division, overseeing the production of their globally recognized advertisements and the creative process. “Flex Seal is always innovating, with their products and their ads,” said Flugel. A scene from the latest commercial was filmed in West Palm Beach and featured a GIANT Phil Swift taking on massive damage to demonstrate the superior coverage of the new larger-sized Flex Max products. Learn more at flexsealproducts.com. 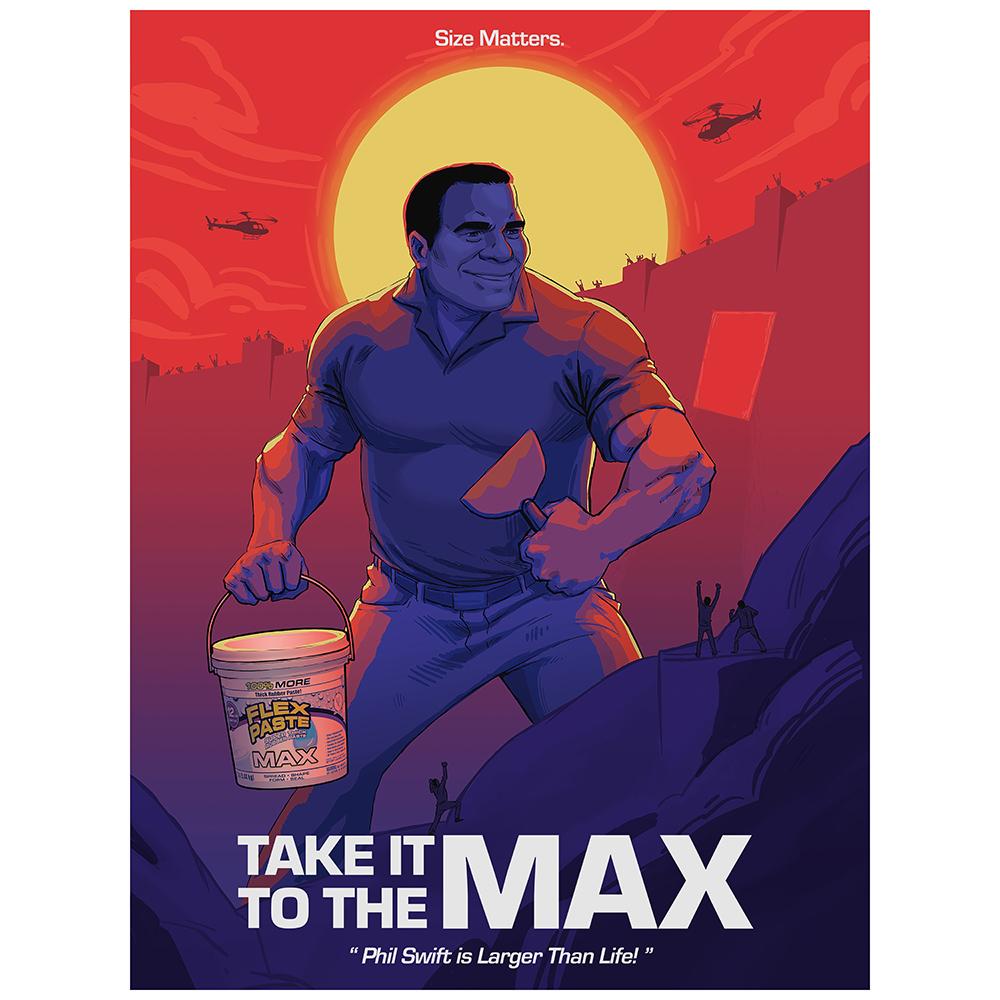