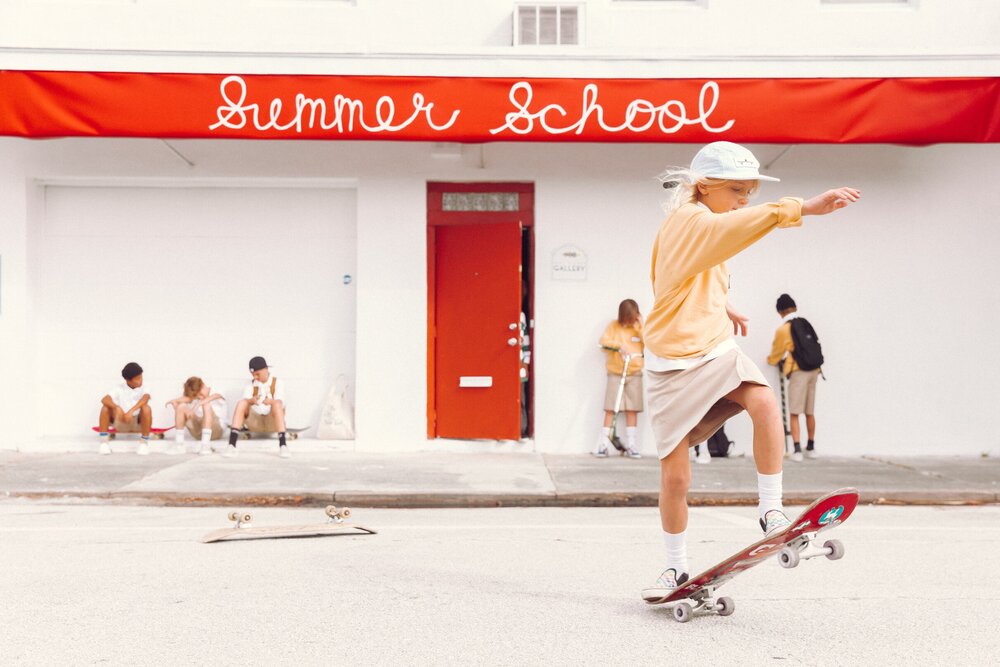 A film about bringing two distinctive cultures together, golf and skateboarding, recently made its premier at the Palm Beach Improv. Summer School, directed by David Hamzik, a cinema verité style piece that shines light on the similarities between these sports and introduces an authentic cast of characters. The “Hangry Kids” lead the way with help from friends Rickie Fowler, Zion Wright, Sam Dorman, and Jessica Korda. 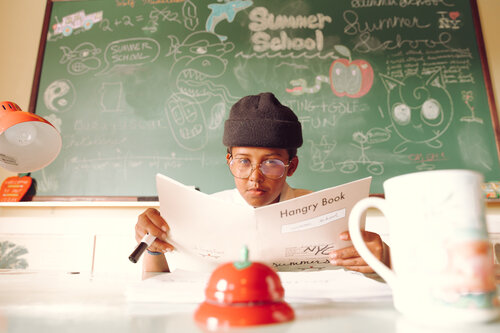 The film is derived from a nonprofit called The Hangry Project, an initiative that puts refrigerators at skateparks and keeps them stocked with free food for the kids. The concept originated from Brad Gehl who is currently a pro golfer living in Palm Beach County. The bulk of the project was filmed with a local crew of about five people in ten days throughout The Palm Beaches. See more about the film at thehangryproject.com.