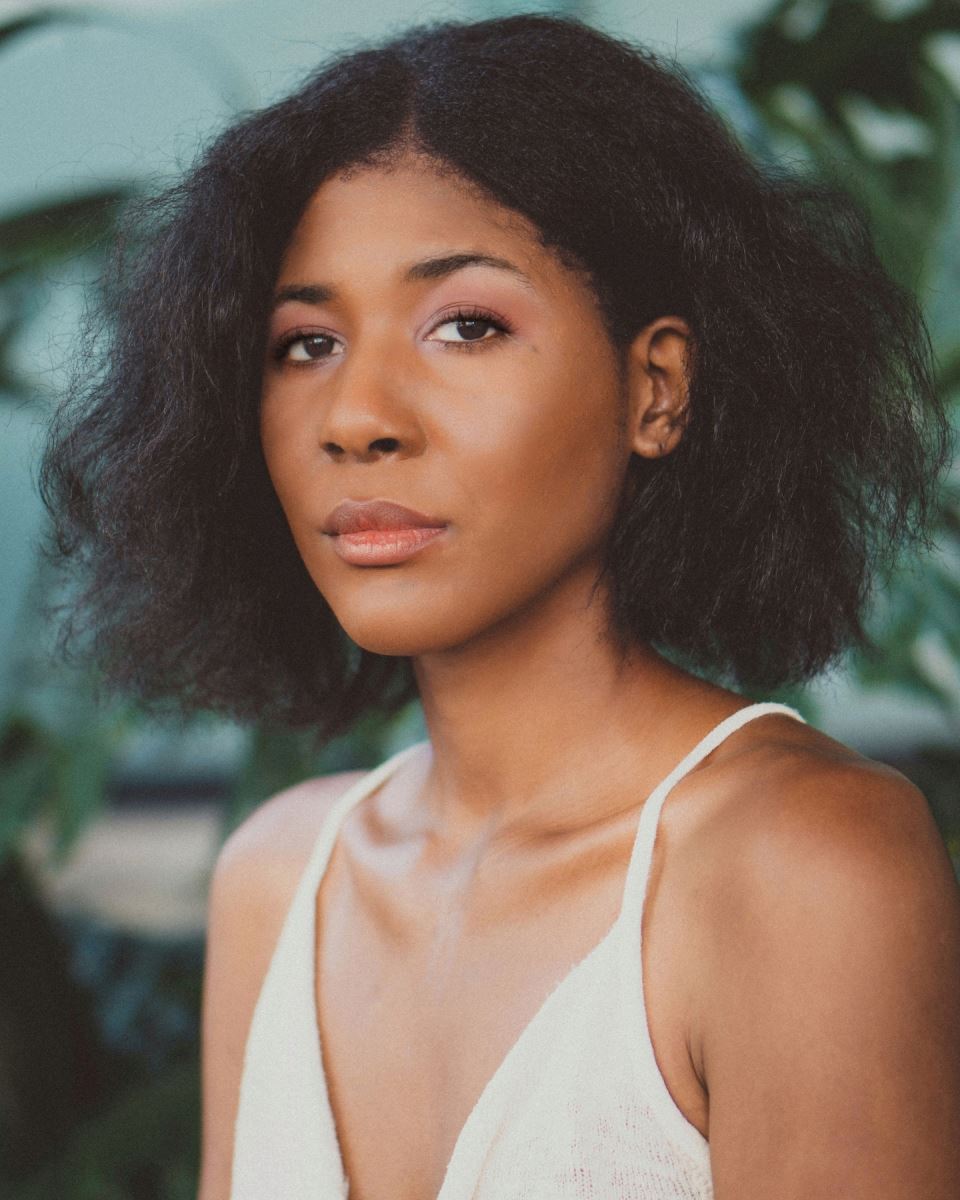 One Life to Blossom is a story that follows the life of black transgender activist and entertainer Blossom C. Brown as she undergoes face feminization surgery before making headlines at the CNN LGBTQ Town Hall. Raised in Mississippi, Blossom struggled after being infected with H.I.V. at the age of seventeen. Although denied by nursing schools six times, the black community, and colleagues, Blossom refused to give up her dreams. Her unlikely journey from grocery store clerk in Jackson to L.A., where she becomes a voice for Black transgender women, is chronicled, proving that dreams do come true.

“It is not your typical black transgender story. While it does have sad moments, it’s a pretty uplifting film. I wanted the tone to fit Blossom’s personality. I am not a transgender woman, but Blossom’s story inspired me, and I know it will inspire others as well.” said Alexandrina, Director.

Blossom C. Brown stars as a follow-up to her appearance at the 2019 CNN Townhall, where she famously protested lack of trans representation. She has made appearances on shows I am Cait, The Ellen DeGeneres Show, and Rain Valdez’s Razor Tongue.

One Life to Blossom conversations on H.I.V., transgender experiences, and the black community’s lack of awareness of their own, is an eye-opener and an intriguing story that’s worth watching.

About Distribution
One Life to Blossom has been acquired for distribution by global streaming sites, Philo, Vimeo, and Plex TV. It can currently be streamed on Roku, Revry Tv, Canada’s ZuZu channel, and Hoopla.

About Production
One Life to Blossom is the debut feature film by director and producer Alexandrina André. Alexandrina has written and directed two films that have screened at festivals such as the Cinequest and The Florida Film Festival. Nestor Hernandez also serves as a producer on the film.