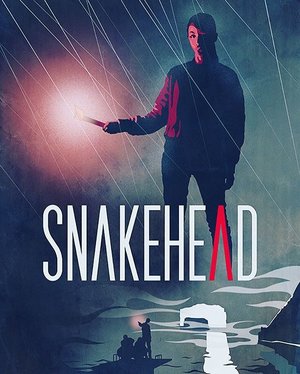 Snakehead has begun its journey on the 2021 film festival circuit, starting with the Santa Barbara Film Festival. The feature film began production in 2017 and filmed key action scenes aboard the Monarch Countess vessel docked at the Port of Palm Beach. 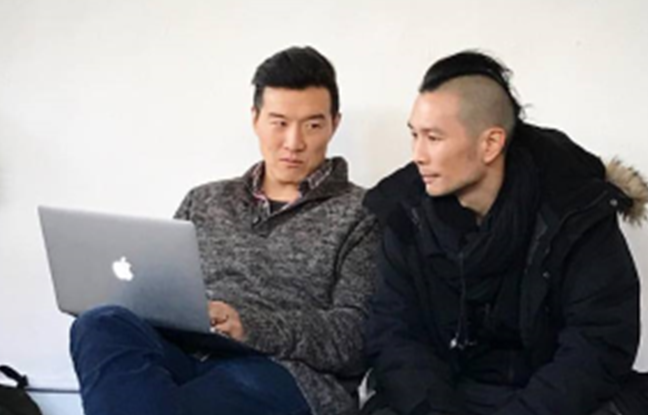 Directed by Evan Leong (Linsanity, I am more: Obj) and Produced by Brian Yang (Actor/Producer, The Man With The Iron Fists, Hawaii-Five O, Linsanity) Snakehead centers around the story of a Chinese immigrant attempting to make a better life for her family. Aspiring to bring more stories with strong Asian characters to the big screen, Leong teamed up a group of industry insiders to make Snakehead possible, and after pandemic-related release delays, the team is thrilled to bring the film to the big screen. See more at arowanafilms.com.