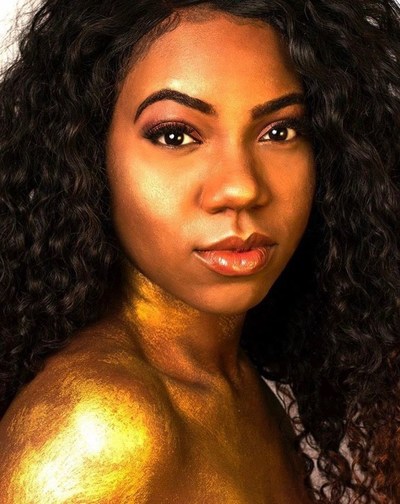 When theater shut down during the pandemic, Meecah decided that instead of feeling powerless, it was a chance to take back that power and create new work for the world to see and hear. In the height of one of the most arguably trying times in our modern world, Meecah attempted to heal by combining her love of film and music by creating an opportunity when there was none. She poured all of her energy into safely producing a short film as well as the entire soundtrack to accompany it. Not only did Meecah create an opportunity for herself, but also to open up work to a completely BIPOC cast and crew, including fight choreography by UFC fighter Din Thomas. 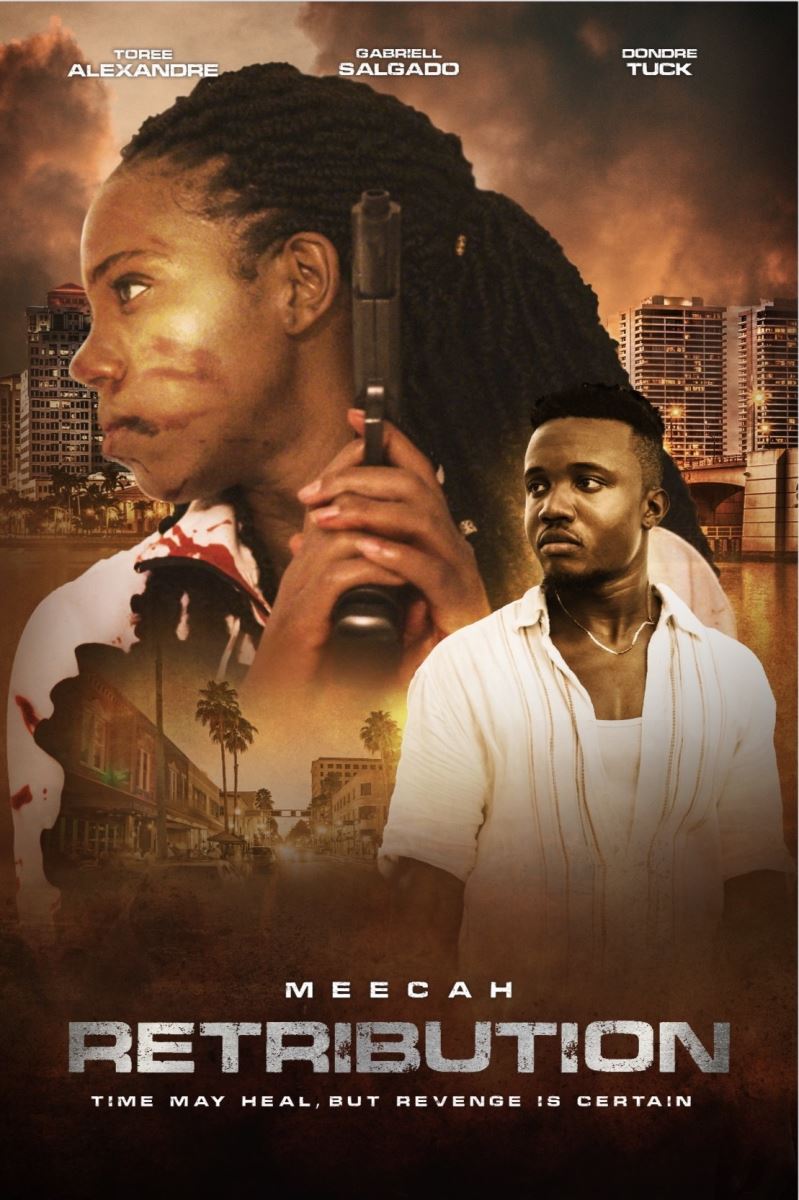 Retribution follows the story of a young woman named Jadé whose Bahamian father (Dondre Tuck) was murdered in front of her as an eight-year-old. Several years later, grown and determined Jadè (Meecah) executes her plan to destroy the chain of command responsible for her father's death, not knowing what unimaginable horror is waiting for her at the top. Cast also includes Toree Alexandre ("Luke Cage", "Vampires vs. The Bronx") and Gabriel Salgado ("Attraction Man", "The Finest").

Retribution will premiere at a Live Concert & Drive-in Screening event in Meecah's hometown of West Palm Beach, FL on September 15, 2021. The event will kick-off with a one-hour concert of Meecah performing the soundtrack followed by the premiere screening. The night will include appearances by celebrities, complimentary snack boxes with exclusive merchandise, and a 360 Photo booth, as well as Bahamian themed food trucks (to celebrate the film's heavy inclusion of Cuban & Bahamian culture), raffle prizes, and much more!

For tickets to the live concert and drive-in screening event please visit https://www.eventbrite.com/e/retribution-drive-in-screening-concert-tickets-148536593951