The Palm Beach County Film & Television Commission strives to make sure that production professionals have the most reliable, up-to-date safety information available.
The FTC encourages filmmakers to make safety a priority on set. 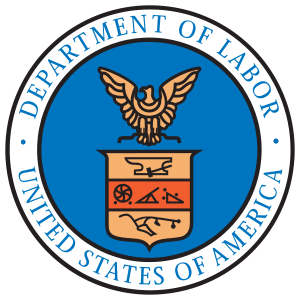 OSHA is part of the United States Department of Labor. OSHA assures safe and healthful working conditions for working men and women by setting and enforcing standards and by providing training, outreach, education and assistance. 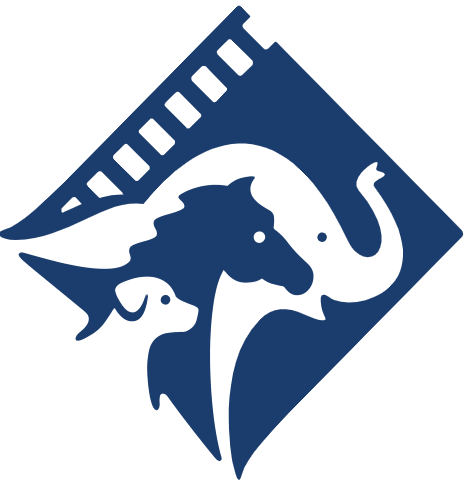 American Humane's Film & TV Unit is the only animal welfare organization with access to productions for the purpose of monitoring the safety of animal actors. American Humane works with production personnel and trainers in the pre-production planning stage, monitors the animals on set during production, and enforces American Humane's Guidelines for the Safe Use of Animals in Filmed Media. It also investigates allegations of mistreatment and cruelty and sanctions productions that do not meet its standards of humane animal treatment. 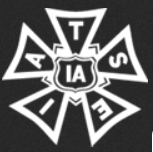 Callers can either leave a message for - or talk to - a safety representative who will look into the matter. Depending on the circumstances, the safety rep will contact the local IATSE office and assist them with the issue, or call the employer directly.
844.IA.AWARE (844.422.9273)

The DGA worldwide safety hotline operates 24/7. Ask safety-related questions or report an issue or an incident. 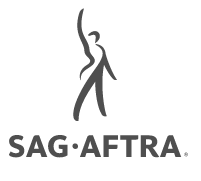 Contact the National Stunt and Safety Department (323.549.6855) or a local SAG-AFTRA office for general set safety questions. Stunt and Safety Digests are available on their website. Use the hotline for after-hours safety issues.