World of Dance Fashion Show is the first fundraising event of Visionaries of Dance – A 501c3 non-profit charitable organization, to help raise capital to fund several dance initiatives within the dance community of Florida. 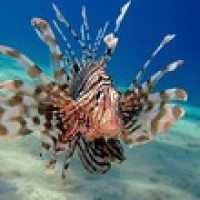 The American Family Life ("AFL") Lionfish Tournament and the Jupiter Riverwalk 5-K Run will be a live streamed televised event on Sunday, October 4, 2015 from 7 a.m. to 7 p.m. an 7 a.m. to 9 a.m., respectively, at the new 150 million dollar Harbourside Place Shopping Mall and Marina Amphitheater in beautiful Jupiter, Florida. 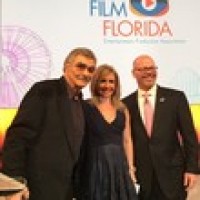 Before a crowd of over 1100 fans and friends, Oscar nominated actor and Florida’s favorite son, Burt Reynolds, was presented with the Film Florida Legends Tourism Ambassador Award at the Governor’s Conference on Tourism in Tampa on August 31, 2015. Looking fit and dapper in an elegant black on black ensemble, Reynolds expressed his love for his adopted state and how privileged he felt to be the first ever recipient of this honor. 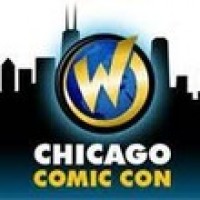 Tens of thousands of people converged on the Donald E. Stephens Convention Center in Chicago, Illinois during the recent Wizard World Comic Con in the hope of getting an autograph or shaking the hand of the man whose movies had changed their lives—Hollywood megastar Burt Reynolds.

It's back! The #1 film festival that refuses to take itself seriously returns with swede fest™ palm beach 4, and this year it's even "sweder"! Why? Because it's going underground, the way it all started.