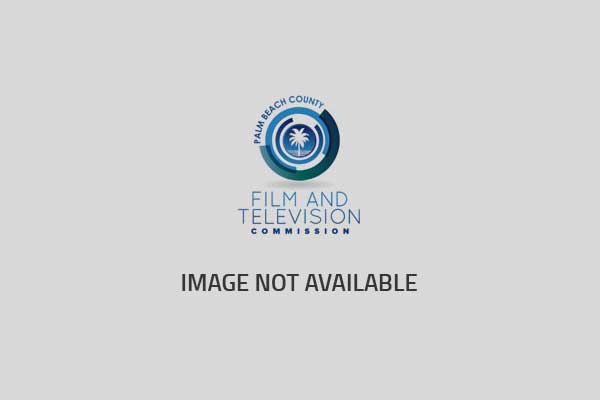 The upcoming 26th annual The Donald M. Ephraim Palm Beach Jewish Film Festival will present more than 30 movies from around the world. Presented by the Mandel Jewish Community Center of the Palm Beaches, the Film Festival will be held from January 20 through February 11, 2016.

The PBC Film & Television is pleased to share the news announcing Film Commission Board of Directors Member Jacqueline Journey has accepted a leadership position with the legendary Carolco Pictures.

The 2016 Voices of Local Film at the Palm Beach International Film Festival is now accepting short films, documentaries, or music videos! Early deadline is January 10, 2016, and the final (late) deadline is January 31, 2016! We are looking for South Florida and Treasure Coast filmmakers and their works! 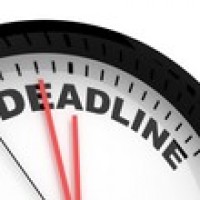 Florida’s student filmmakers have a few more days to enter for a chance to showcase their movies and commercials to a crowd of top industry professionals and hundreds of fans, in addition to winning cash awards for their work through the Student Showcase of Films (SSOF).