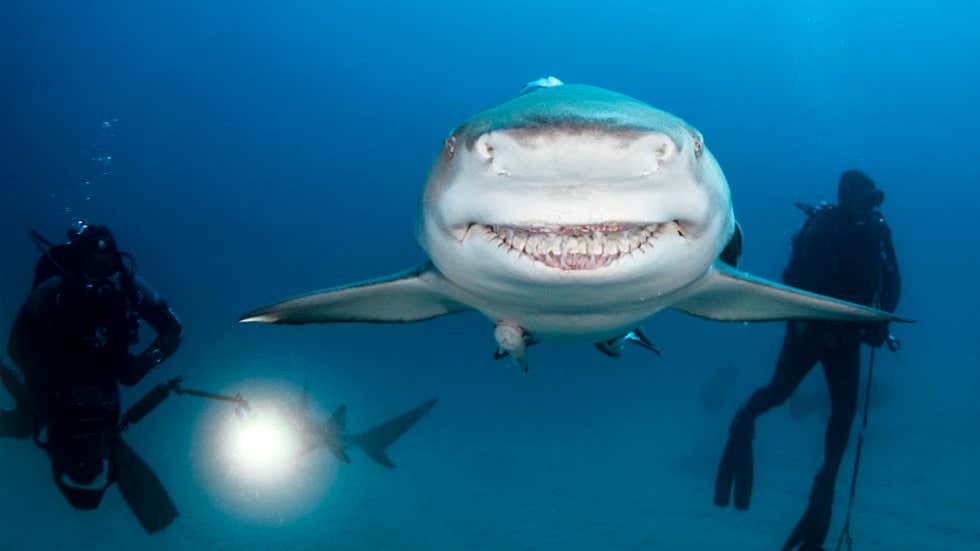 Home to high profile species such as Tiger, Great Hammerhead, Bull, Dusky, Silky, Reef, Sandbar, and Lemon Sharks, Florida offers some of the best shark diving in the world, consistently luring production to our shores. The Palm Beaches’ uniquely situated position along the gulfstream brings a myriad of natural marine life events to our coastline each year, from the mullet run to the black tip shark migration, attracting some fearsome fins along for the ride. A source of fascination, these misunderstood creatures play a key role in drawing tourism and production as audiences across the globe tune in for a thrill. 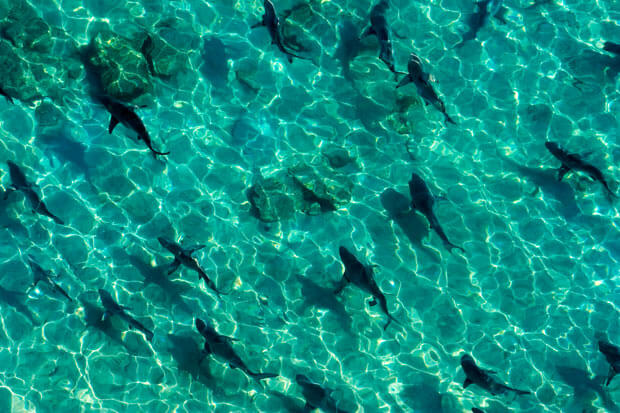 Shark migration in Palm Beach County and the mullet run

No previous year has that been more evident than in 2020. While The Palm Beaches’ play host to shark-related shows and documentaries year after year, the number of projects has exploded in 2020 across multiple networks and platforms. Discovery Channel’s Shark Week dove in deep to study predatory behavior on ShaqAttack, while South Florida PBS is monitoring the relationship between anglers and scientists to tag coastal sharks for Changing Seas. National Geographic’s SharkFest will feature multiple episodes shot in PBC, including World’s Biggest Bull Shark, When Sharks Attack, and Shark Gangs—just to name a few! 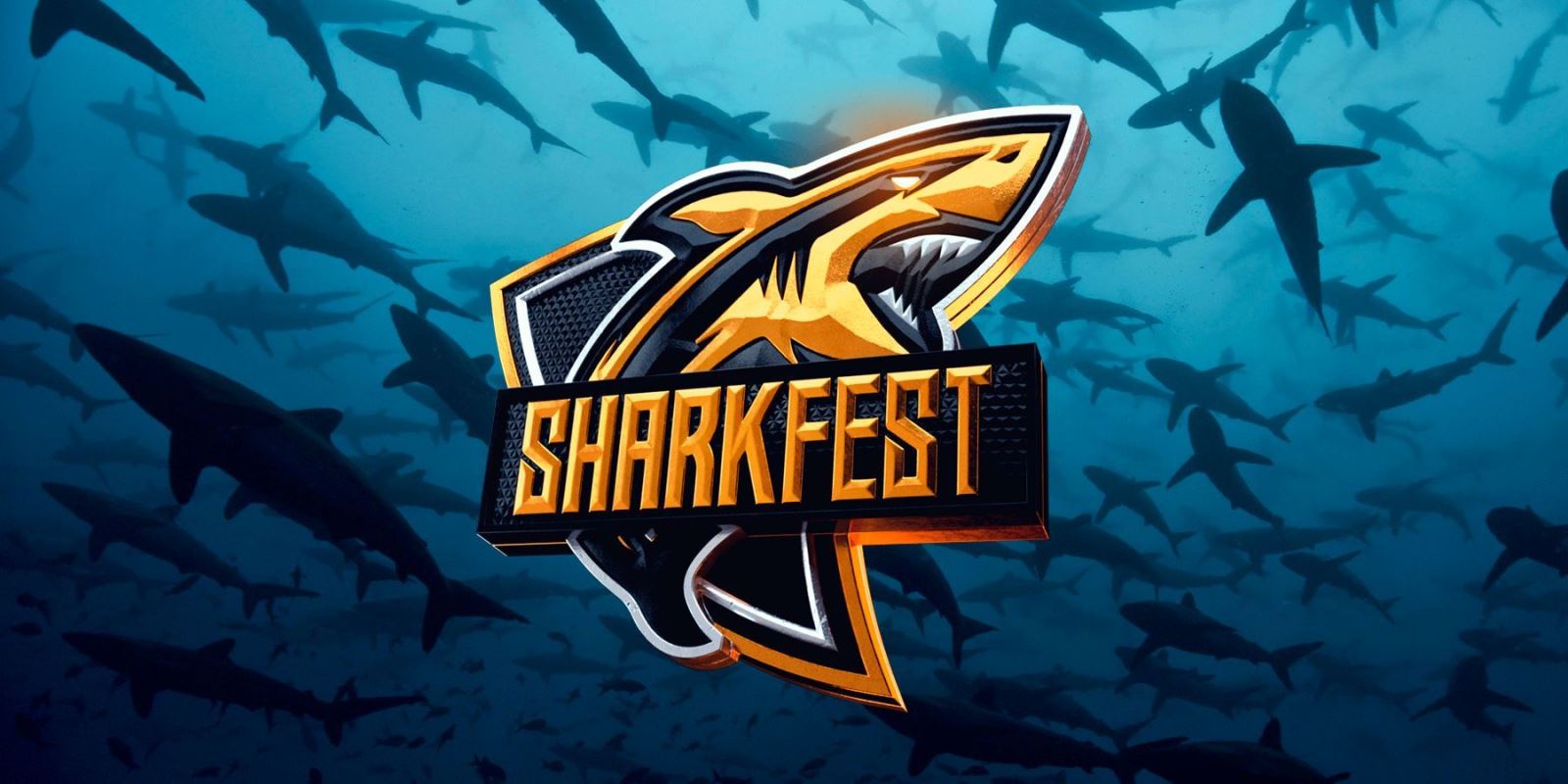 This all comes as media outlets are covering the dwindling numbers and “functional extinction” of many species around the world (Source: NBC’s Today Show), making it more important than ever to raise awareness for the challenges facing these sharp-toothed scene stealers. Keep up with production updates for these series and more at pbfilm.com.