POLITICAL SATIRE ON THE STREETS

TBS’ Emmy Award-winning political satire series Full Frontal with Samantha Bee paid a visit to Palm Beach and West Palm Beach for a post-election temperature check on the neighbors of 45th US President Donald Trump, who has made Mar-A-Lago his primary residence. Political leanings aside, Worth Avenue, Clematis Street and Rosemary Square offered standout, sunny backdrops to set the scene for the areas where correspondent Allana Harkin interviewed local residents man-on-the-street style. 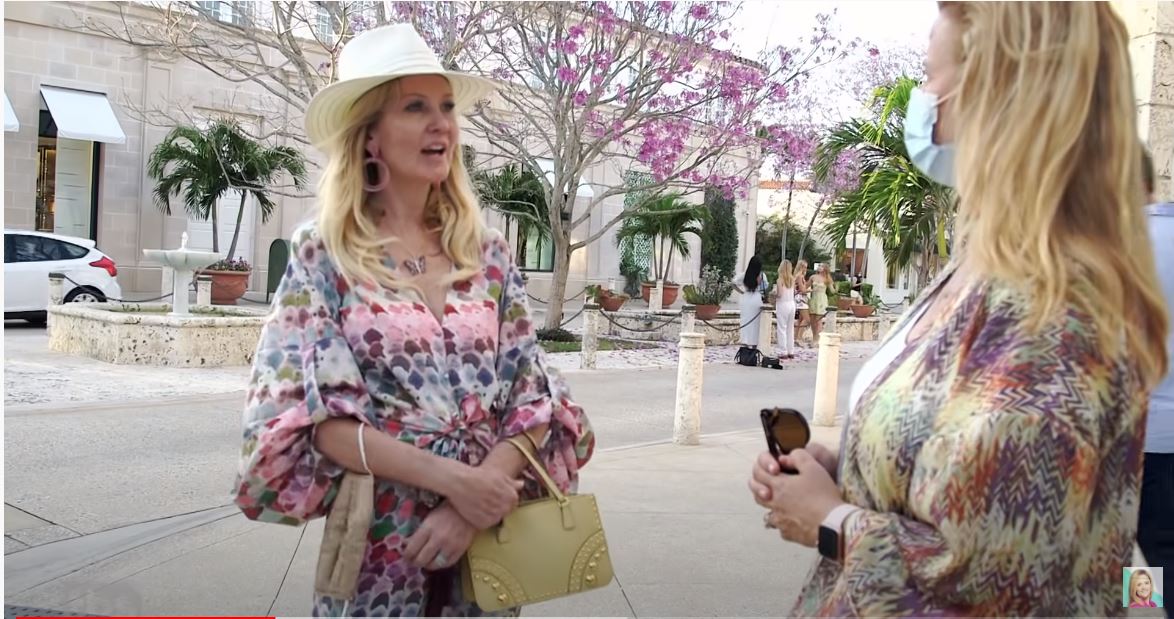 Interview on Worth Avenue

Samantha Bee was a correspondent herself on Comedy Central’s The Daily Show with Jon Stewart before branching out on her own to start the popular Full Frontal late night series, which attracts over half a million viewers on average per airing. Check out this episode and more at tbs.com.