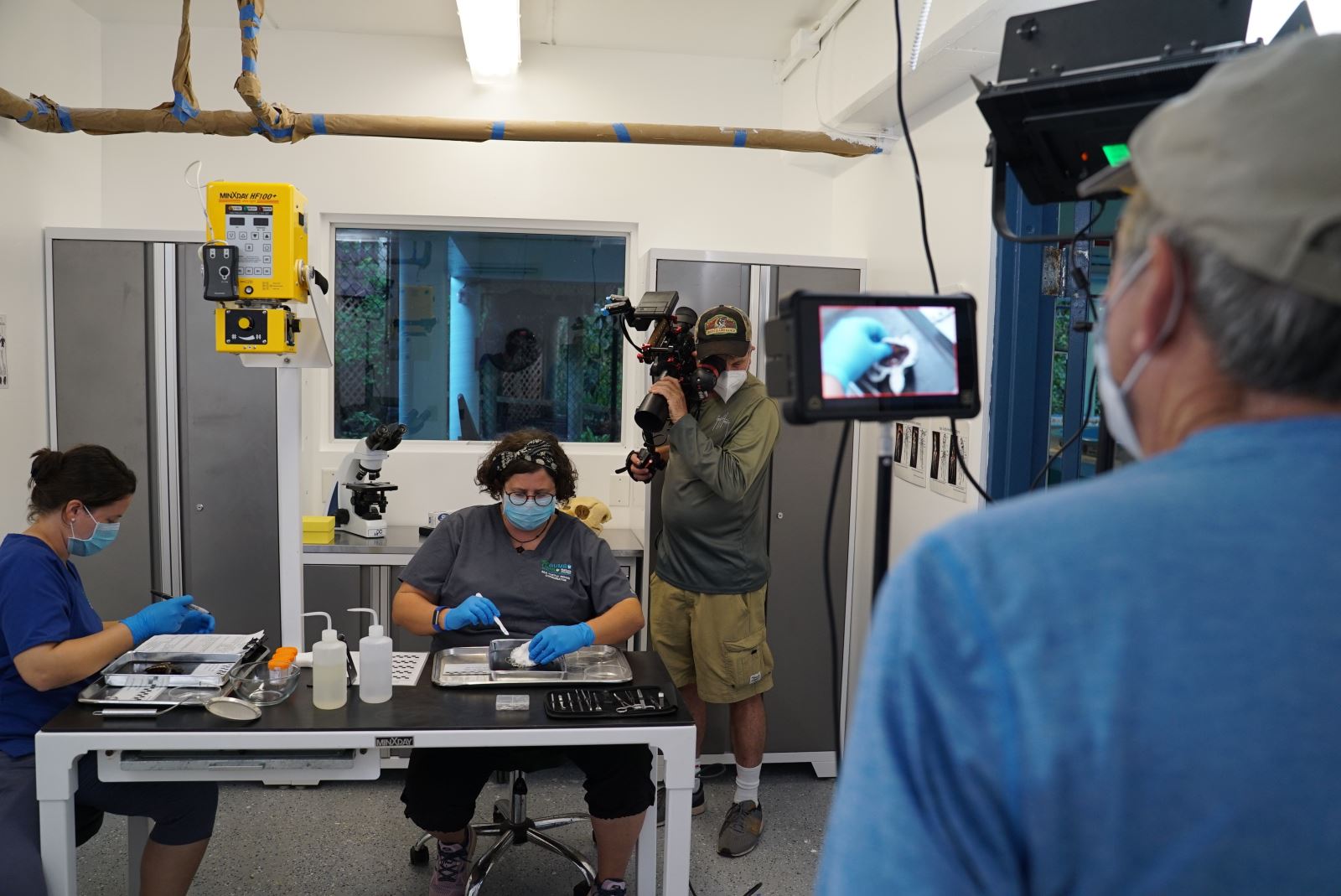 Documentary filmmaker Rory Fielding’s new project Plasti-Pocalypse focuses on plastic pollution and its effects on our oceans, animals and humans. Produced in collaboration with the Gumbo Limbo Nature Center in Boca Raton, filming has continued to reach new parts of the globe and attract high-profile celebrity talent! Interviews with Boyan Slat, Dutch inventor/entrepreneur and CEO of The Ocean Cleanup, were recently filmed in Rotterdam, Netherlands. 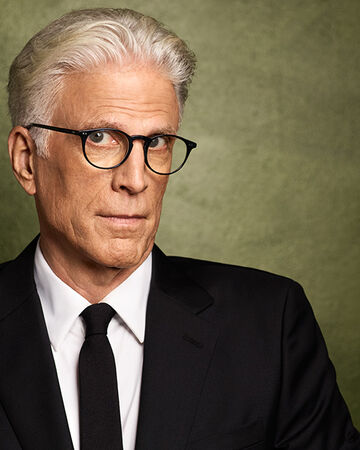 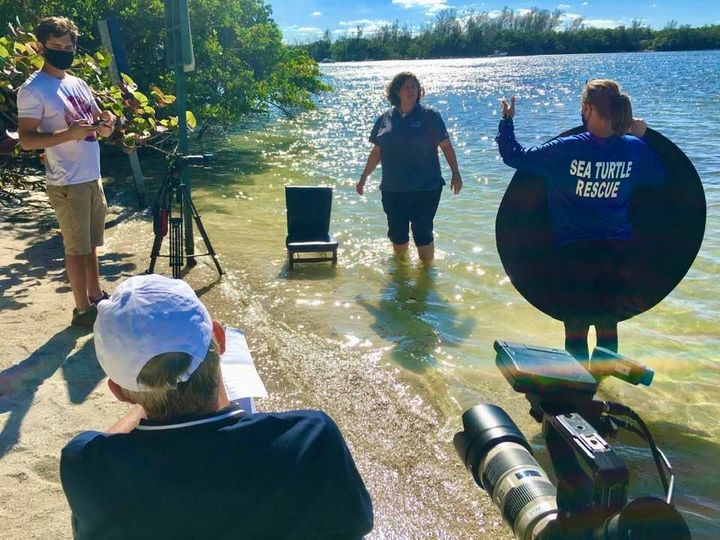 Soon actor and director of Oceana.org, Ted Danson (pictured above), will appear in segments as well. “This story spans so much more than just one species, one region, one issue. Plastic pollution has had an effect on all of us, and raising awareness about its impact is a lofty but essential goal for this project,” said Fielding. Plasti-Pocalypse is funded by grants and individual donations. Support the effort at roryfieldingfilms.com.