ON THE TOWN IN THE PALM BEACHES 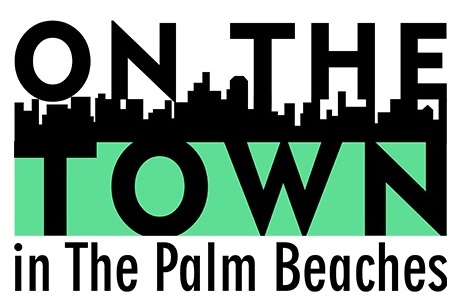 The rich culture of Latin and South America takes the spotlight in the next edition of On the Town in The Palm Beaches. South Florida PBS’ signature lifestyle series explores a variety of Hispanic-owned local businesses in an episode that airs Tuesday, September 28 on WPBT and Thursday, September 30 on WXEL. Hispanic Heritage Month is celebrated from September 15 – October 15 annually. 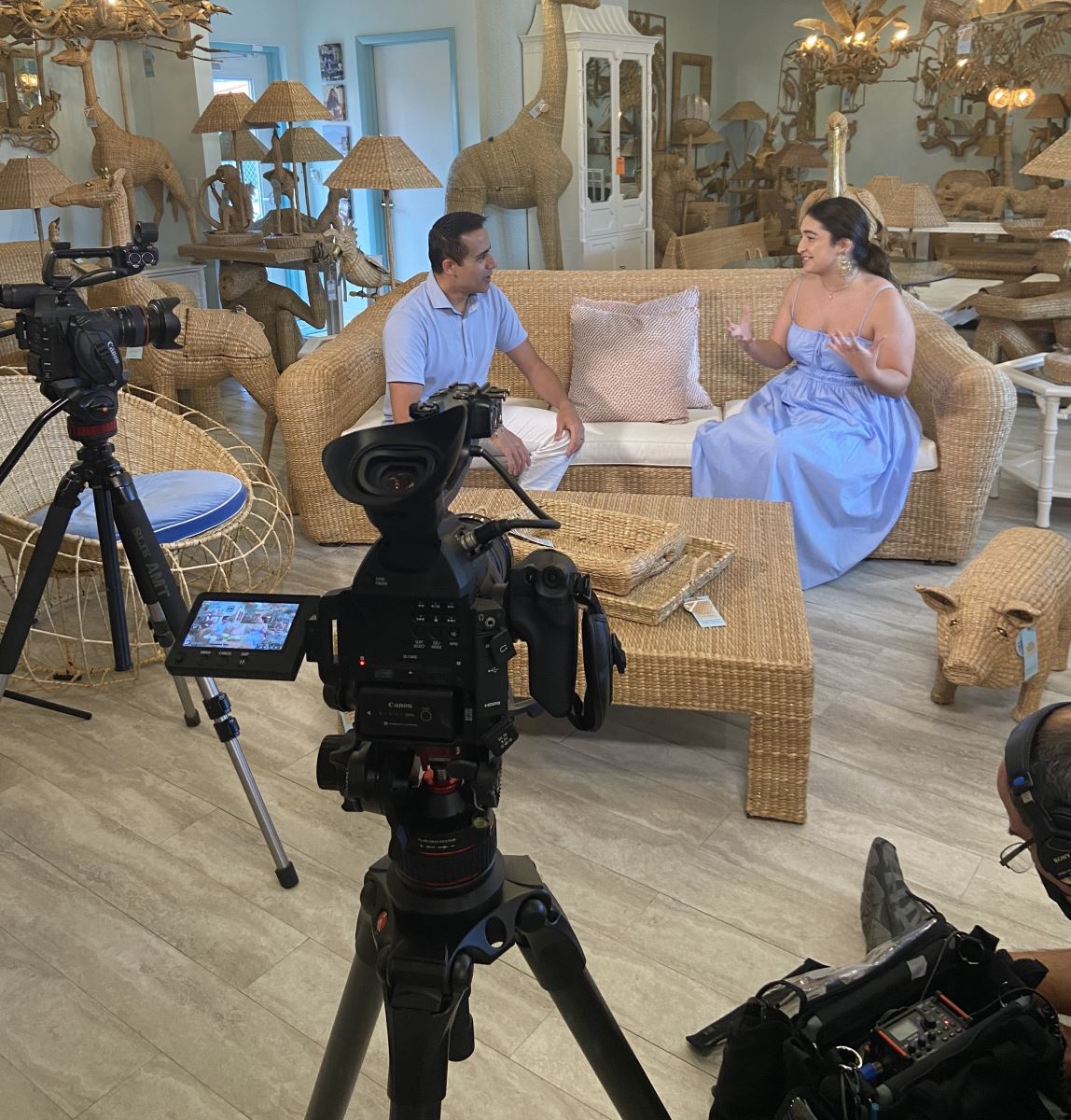 Couching it with Frank on location

“Instead of focusing on specific towns and communities as we’ve done with previous episodes, this time we’re taking a look at how the Hispanic business owners  – from many regions – enrich communities in Palm Beach County,” says Joyce Belloise, Vice President of Content and Community Partnerships for South Florida PBS. Now in its fifth season, the series is hosted by versatile actor/producer/director Frank Licari. “I did a little salsa dancing, met some amazingly talented artists and craftsmen and of course, ate the most delicious food – and we just barely scratched the surface! Hispanic culture and flavor is on full display in Palm Beach County. I had a blast exploring and learning about the many facets. I hope viewers enjoy the show as much as I did,” says Licari. 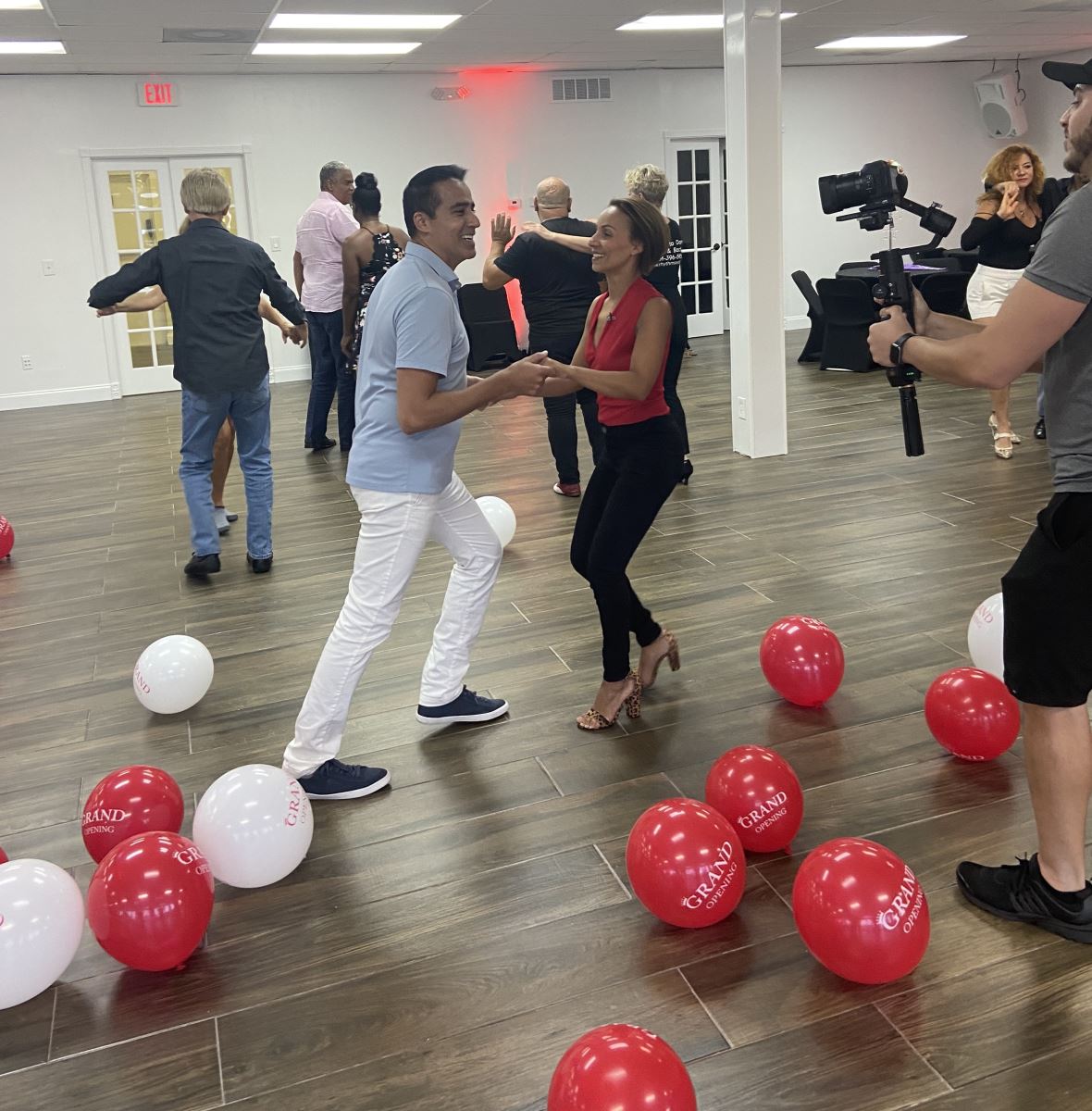 Frank and his spicy Salsa!

On the Town recently aired a similar culture-focused episode, On the Town: Black Voices, which highlighted Black-owned businesses in the County. After airing on South Florida PBS, both shows can be viewed on demand at ThePalmBeaches.TV. See more about the series at southfloridapbs.org/on-the-town.