G-Star has been called "The Arts High School of the Future" and now it's official!

G-Star High School of the Arts for Film, Animation and Performing Arts has partnered with NASA, SpaceX and the International Space Station (ISS) where less than 1% of all high schools in America have been invited into the program. 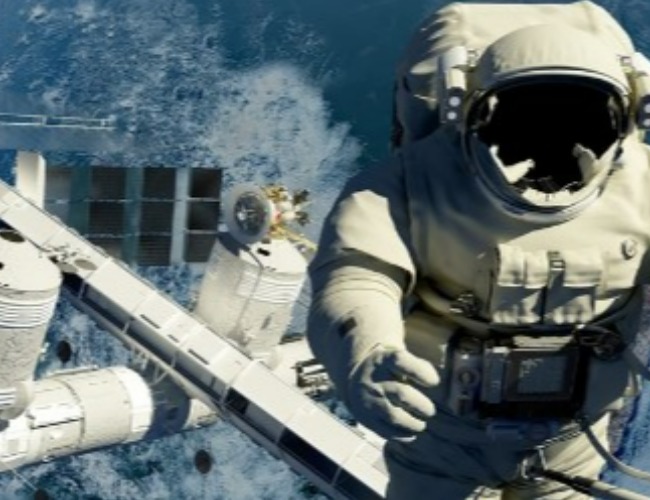 Old School Square Center for the Arts proudly presents LUNAFEST®, a national traveling film festival of award-winning short films by and about women.  Old School Square Center for the Arts, Inc is excited to be hosting an in-person screening at IPIC Theater in Delray Beach on Tuesday, October 18th at 6 p.m.  Pre-screening events will be a silent auction with a selection of delicious appetizers during a delightful social gathering. 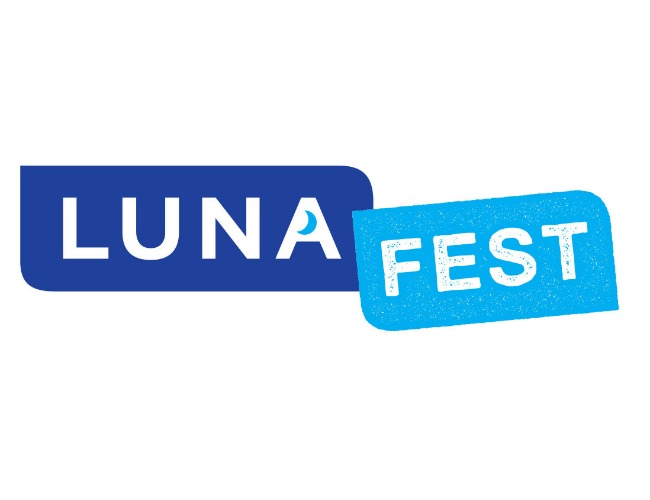 The call for entries for The Palm Beaches Student Showcase of Films will officially open on October 18, kicking off another exciting season of competition and cash for student filmmakers in the State of Florida. 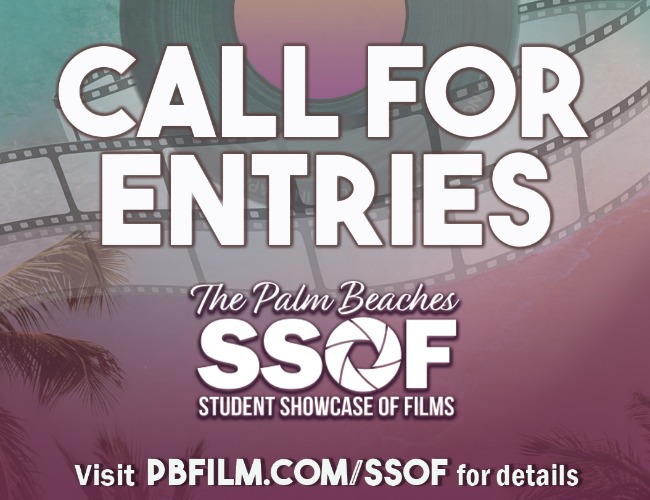 This year’s TimberTech® Championship will be played at Royal Palm Yacht & Country Club the week of October 31 - November 6, and will be broadcast on the Golf Channel, the exclusive cable-television partner of PGA TOUR Champions. 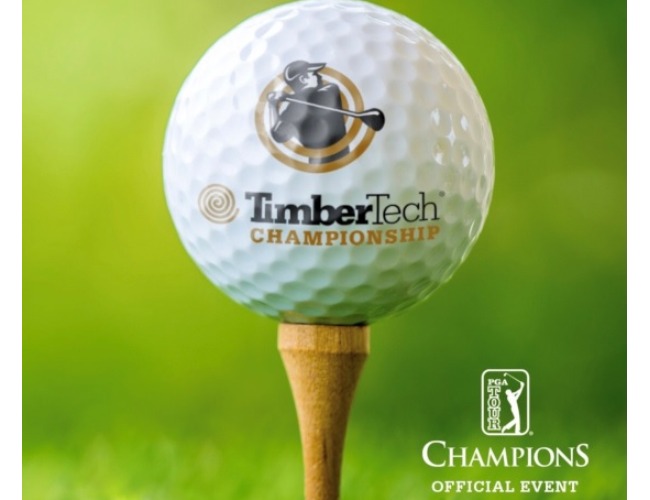 The sixth Swede Fest™ Palm Beach, will once again showcase a collection of ‘bad films made by good people’ on October 23, 2022, from 6:30PM to 8:30PM at the Lake Park Black Box Theater located at 700 Park Avenue, Lake Park and is presented by the Palm Beach Film Society. 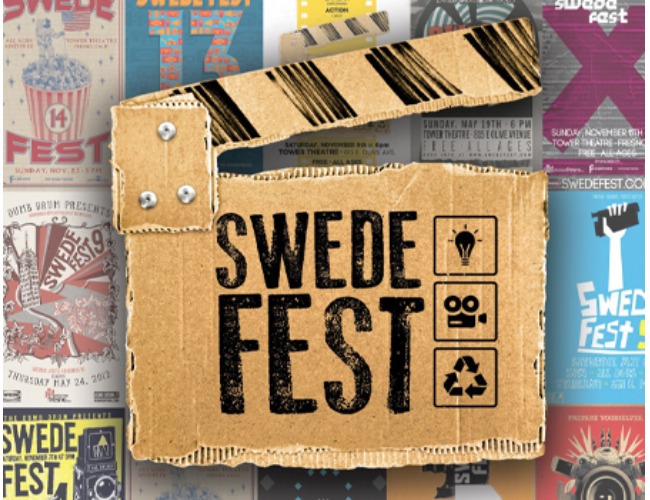 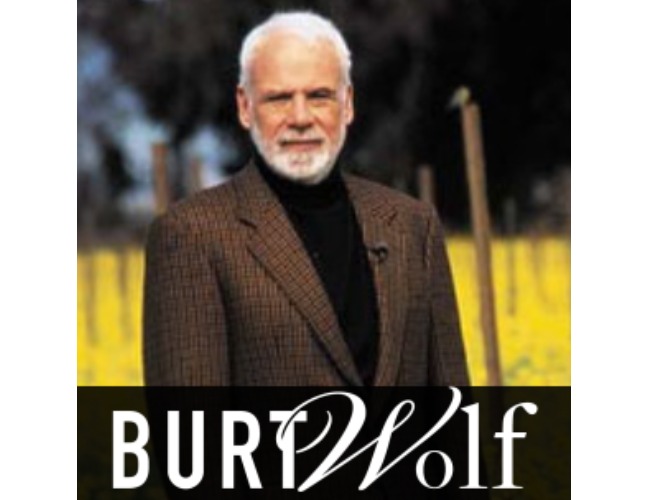 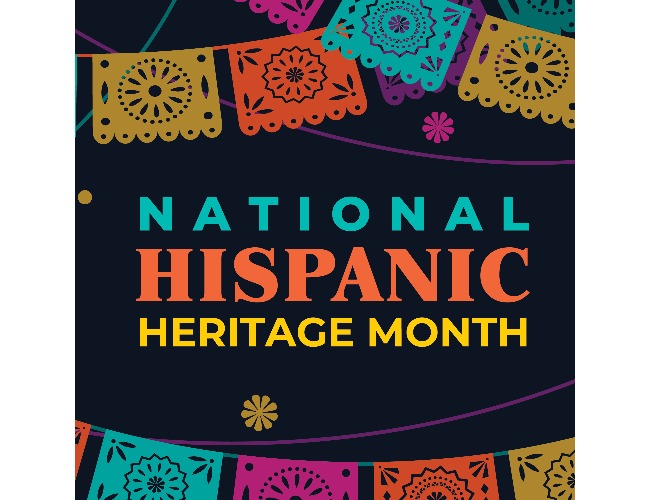 The People of Power show host, music video celebrity, entertainer, fashion influencer and podcast producer, Kitty Lundan is working on a brand-new series called What’s Poppin’ PBC? On “What’s Poppin’” Kitty (real name Kenya Madison) takes you to the Riviera Beach Marina to explore all there is to see and do there. 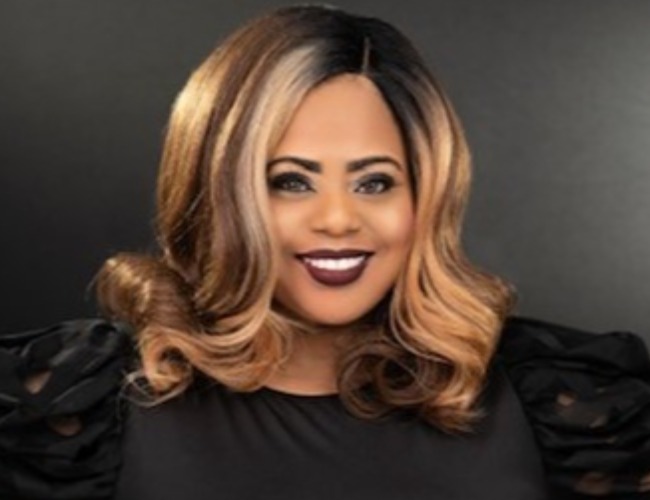 INSIDE THE BURROW FAU 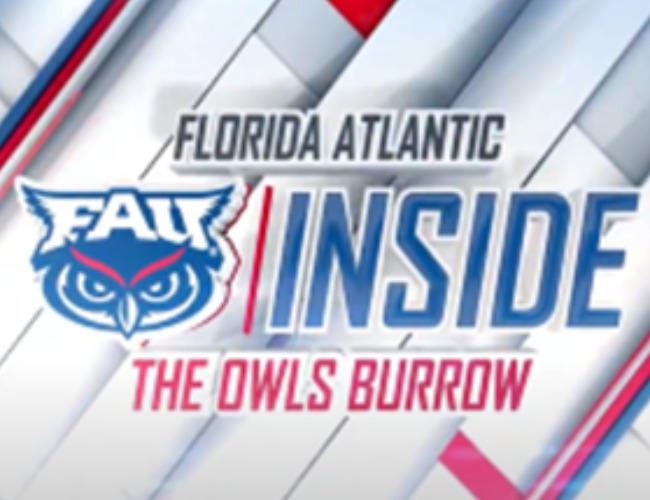