The Wellington Film Festival is a diverse showcase of films. With nearly 30 recognition categories, a primary goal of the festival is to provide a venue for student film artists and enthusiasts to have their work screened and featured in a film festival and film premiere setting.

The cast and crew of Puffin Iron visited The Palm Beaches to recreate the iconic training scenes from the famous black and white Japanese films of the 1960’s throughout the beautiful Morikami Museum and Japanese Gardens in Delray Beach. 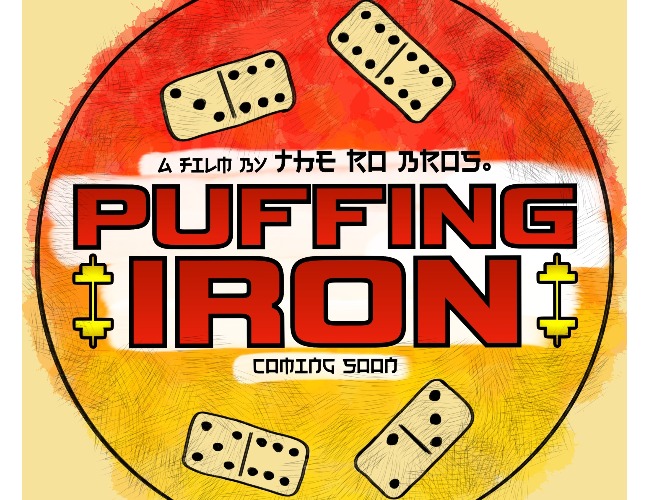 On the Town in the Palm Beaches with Frank Licari just wrapped an upbeat look at Central and South American “Latin Style” for the first episode of Season 6. Licari and crew feature the sights, sounds, tastes and fashions that have their roots in Colombia, Brazil, Cuba and other Latin countries. Frank even tried on a 100-pound dress Brazilian dancers wear. 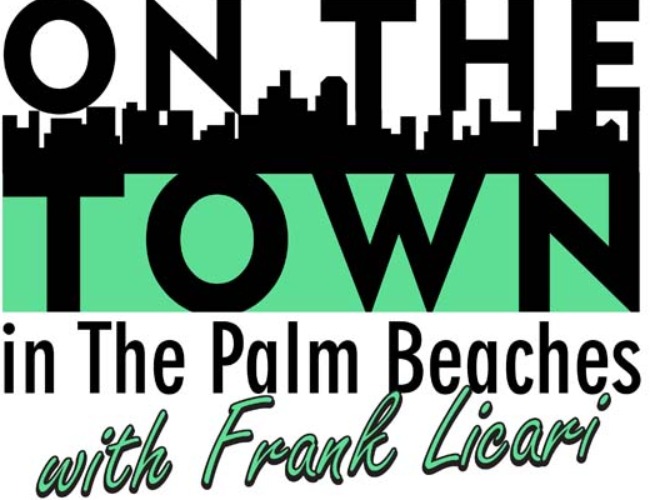 20 years ago, Briny Breezes and Boca Raton hosted scenes of the movie Folks!  A 1992 comedy-drama film
directed by Ted Kotcheff and written by Robert Klane, starring Tom Selleck as a selfish, successful young adult who takes in his parents, played by Don Ameche and Ann Jackson after their house burns down. 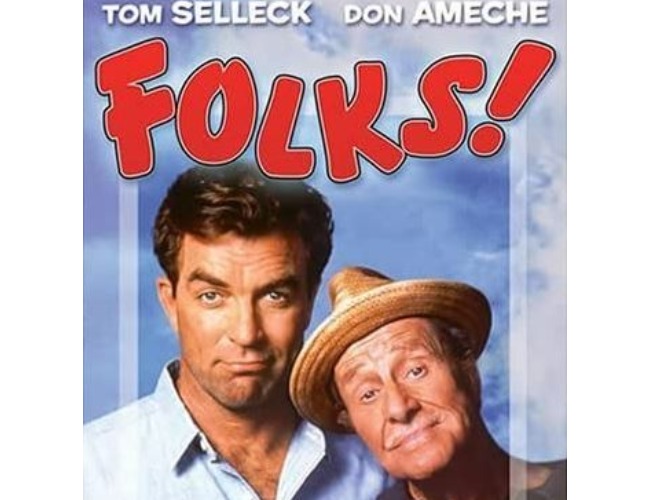 Antique Row will delight shoppers of historic items, with shops full of 17th through 20th century antiques and lauded by Architectural Digest as one of the east coast’s premier antique shopping districts where some of the world’s best designers shop for artifacts along the mid century corridor of Dixie Highway in West Palm Beach. 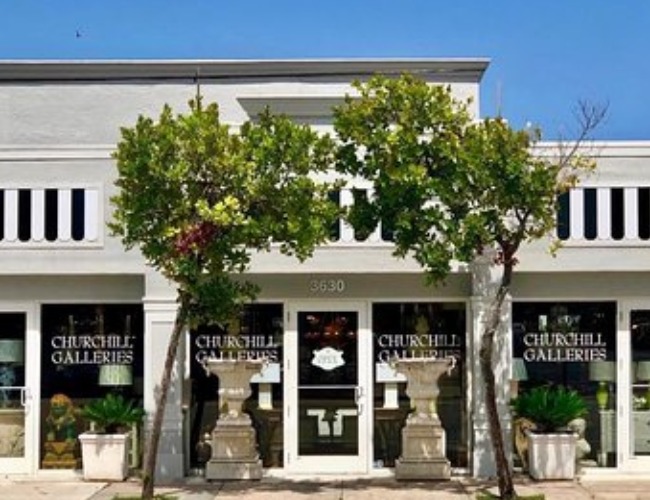 EDUCATION CORNER: PAST WINNERS—WHERE ARE THEY NOW

As the 28th Annual Student Showcase of Films (SSOF) gets underway, we are taking a look back at a few of our past winners and where they are now. 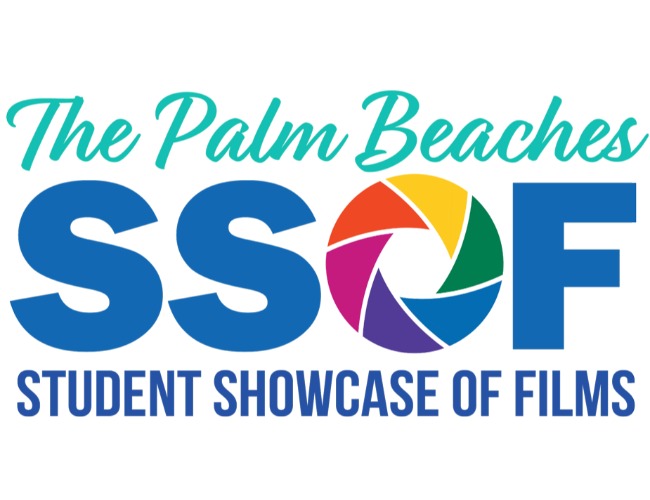