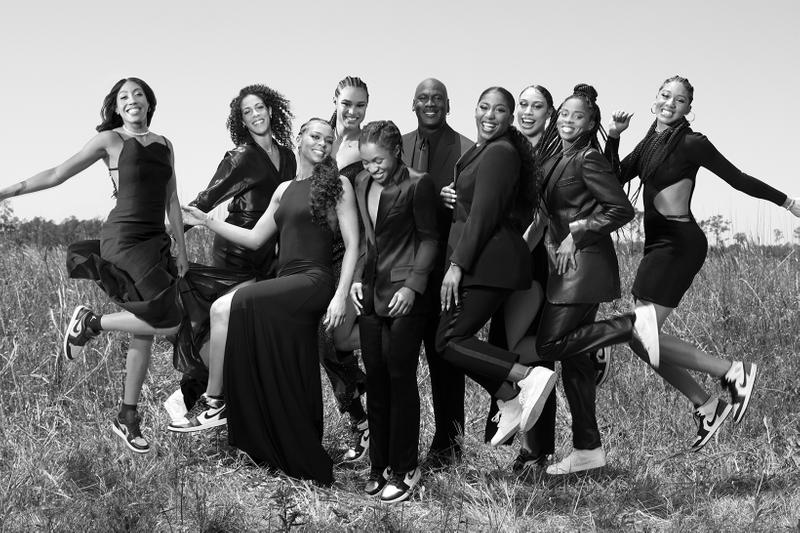 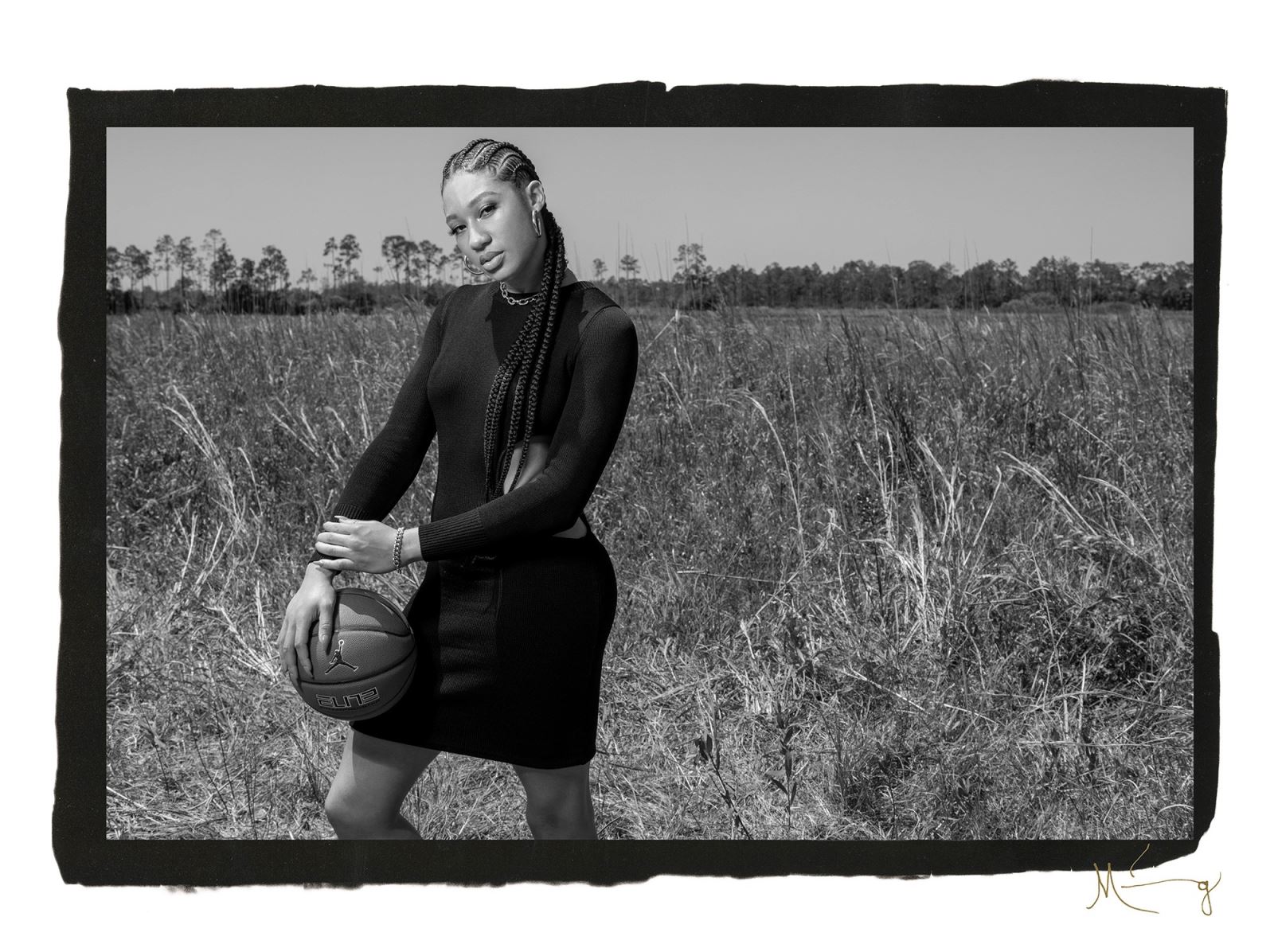 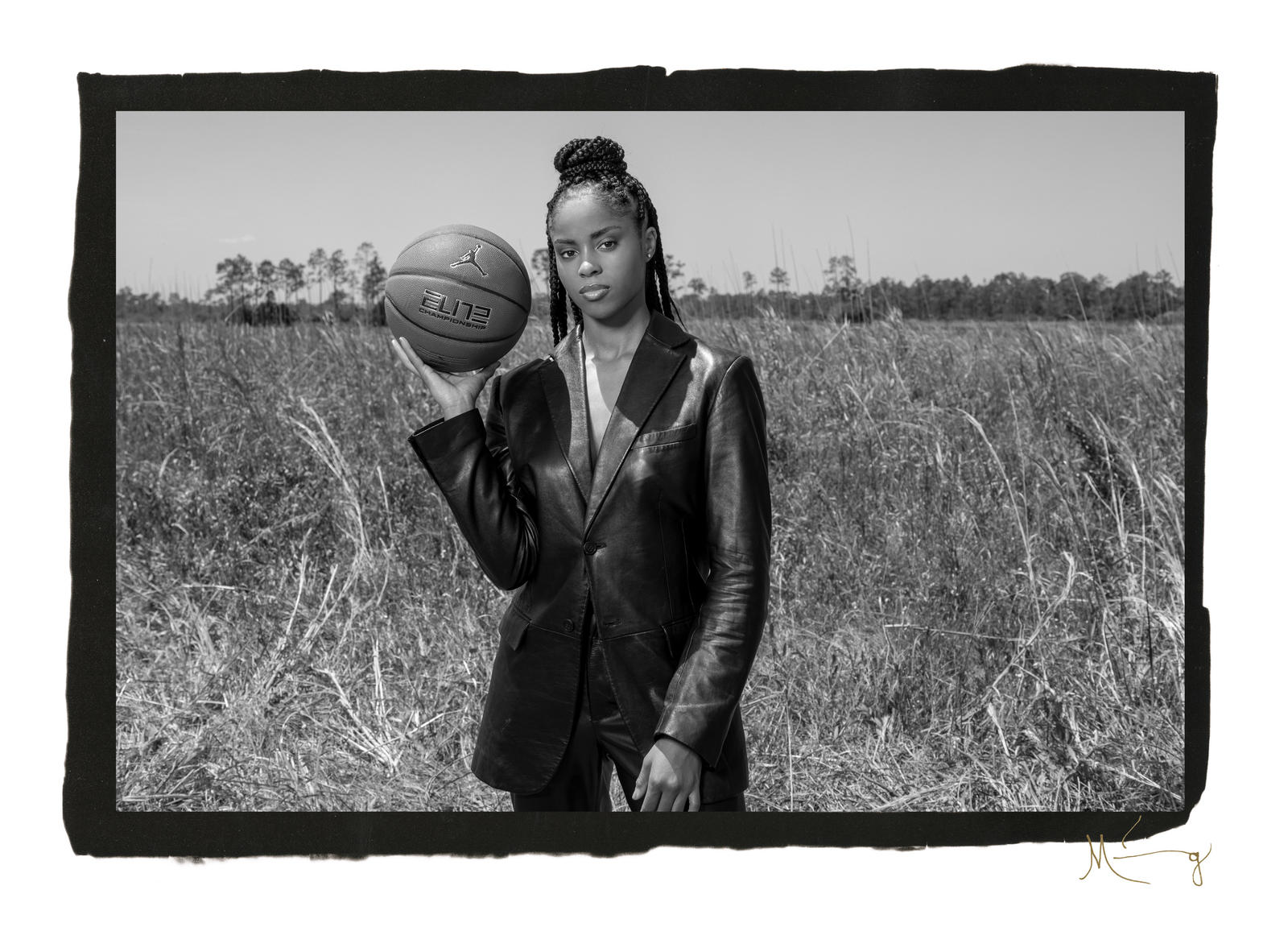 “To have 11 Black women be a part of this brand allows the younger generation and younger women to see that they can be like us — they can have that opportunity. I didn't see that growing up,” said Jordin Canada, Seattle Storm point guard in a press release. The campaign signals a bright future for the women’s game and the next generation. See more at news.nike.com.