WEDDED BLISS IN THE PALM BEACHES

A sprawling, multimillion-dollar oceanfront estate was the backdrop for the wedding of Brooklyn Beckham and Nicola Peltz. Beckham, 23, son of soccer legend David Beckham and former Spice Girl Victoria Beckham, and Nicola, 27, married at her parents’ Palm Beach estate. According to the New York Post, a star-studded guest list featuring the biggest names in sports and entertainment were in attendance, including Palm Beach County residents Venus and Serena Williams, quarterback Tom Brady and his supermodel wife Gisele Bundchen, celebrity chef Gordon Ramsay, actress Eva Longoria, and models Elizabeth Hurley, Gigi Hadid and Nicole Richie. Natalia Bryant, daughter of late basketball legend Kobe Bryant, along with Spice Girls’ Mel B., Mel C. and Emma Bunton were also in attendance. Despite the heavy security presence, paparazzi camped out trying to get glimpses of the festivities. A portrait of the bride in her custom Valentino couture wedding gown can be seen at VOGUE.com. According to the Palm Beach Post, the Peltz family’s 13-acre property is the second-largest, land-wise, on the island with an ocean-front mansion facing an elaborate guesthouse. 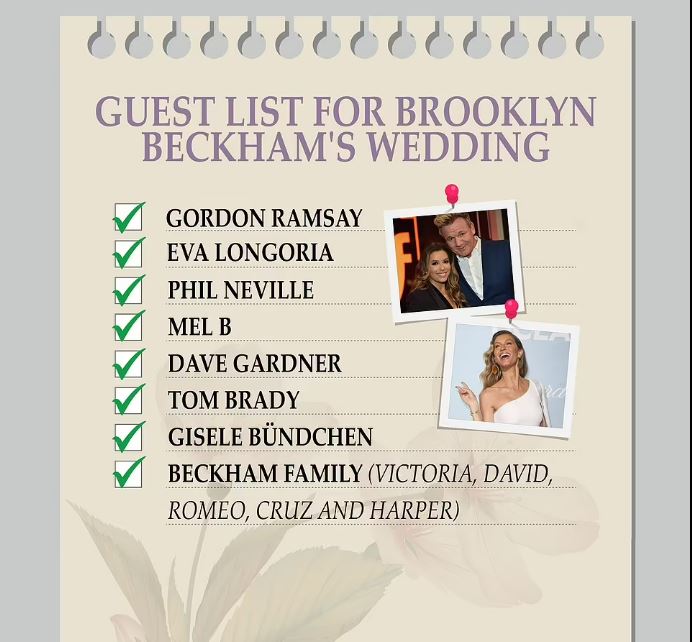 The Peltzes assembled their estate in 1987 and 1988 in deals totaling $21 million. They first bought the 1960s-era beachfront house known as Montsorrel and a garden lot across the street for a price reported at the time as $18 million, the most expensive residential property ever sold in Palm Beach up to that time. The next year, the Peltzes paid $3 million for adjacent properties west of North County Road, where they built the guesthouse. Property tax records estimate the property to be valued at more than $100,000,000. The Palm Beach Post also states that the Peltz estate generated property taxes of $2.3 million in the most recent billing cycle. 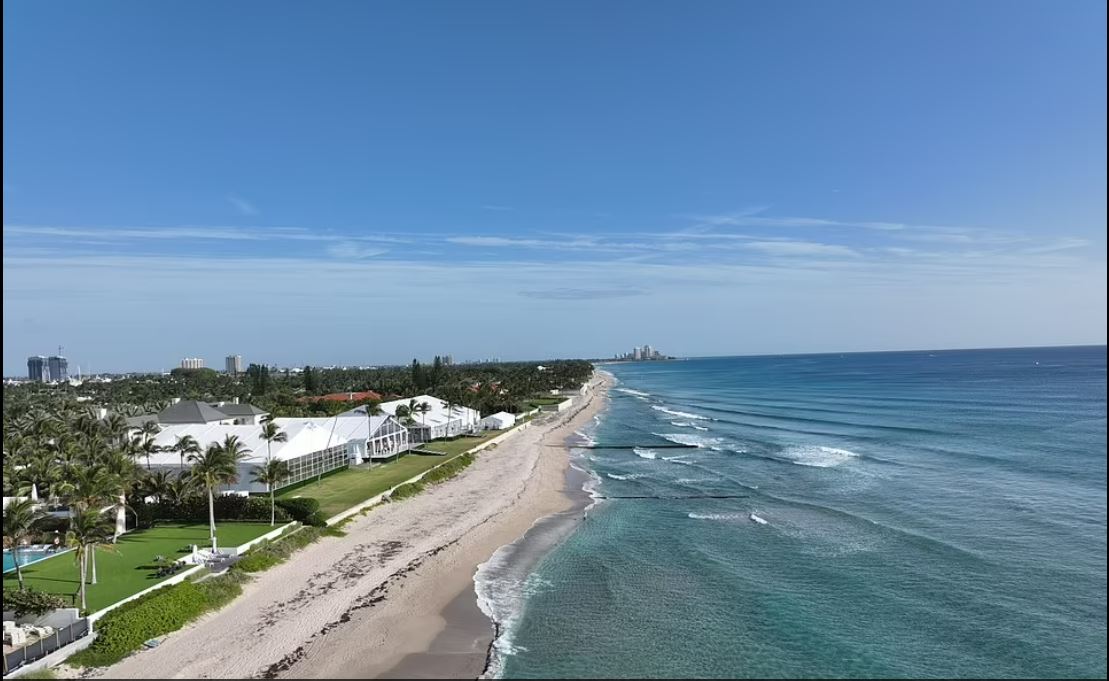 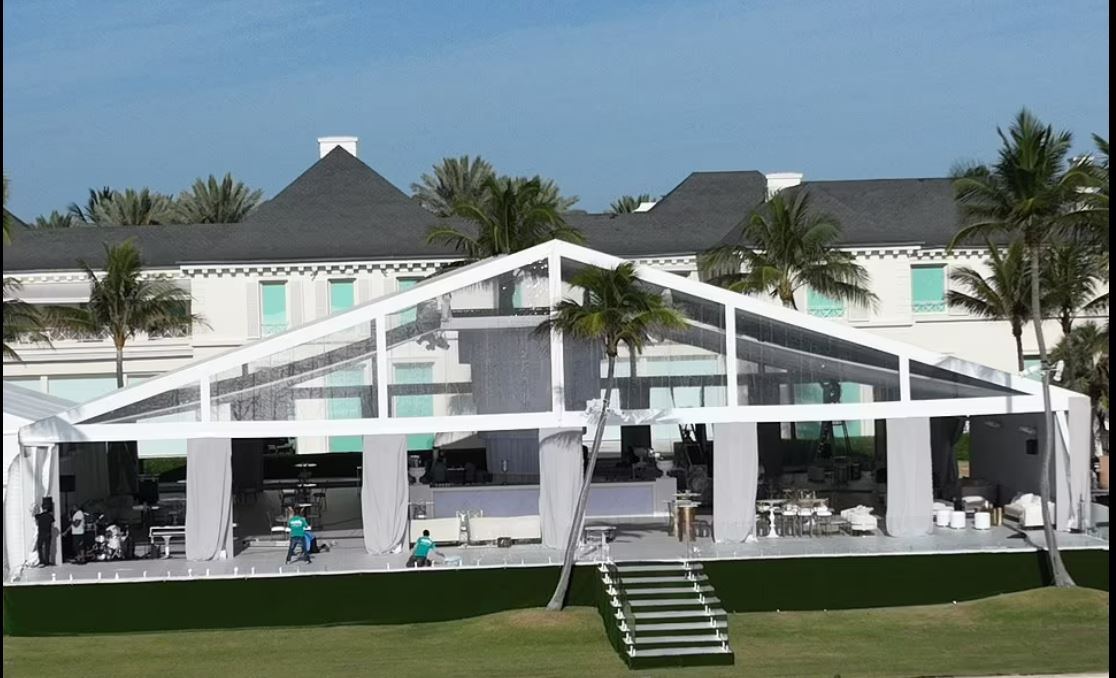