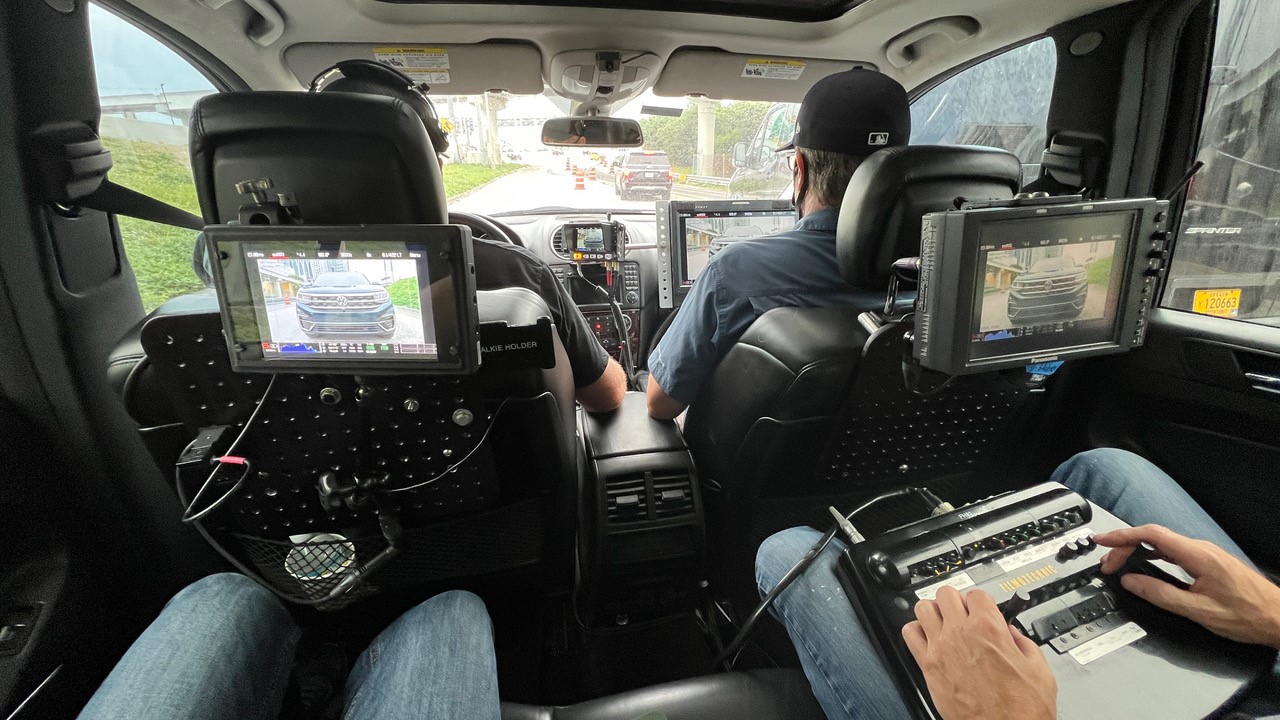 Third Story Films took a break from the winter weather of their homebase in Washington D.C. to film a commercial for Volkswagen throughout the sunny South Florida region. The West Palm Beach portion of their shoot took place along Flagler Drive, where intermittent traffic control was facilitated by the West Palm Beach Police Department for five minute intervals to capture picturesque shots of the palm tree-lined intracoastal waterfront of the downtown area. “Our favorite thing about the project was the local film professionals we were able to work with. The professionalism and attitude was second to none, and we film all over the US with great crews so the bar is high!” said Marc Ryan, Executive Producer. He added, “The team of officers we had were exceptional at keeping everyone safe and the traffic moving.” See more at thirdstoryfilms.com. 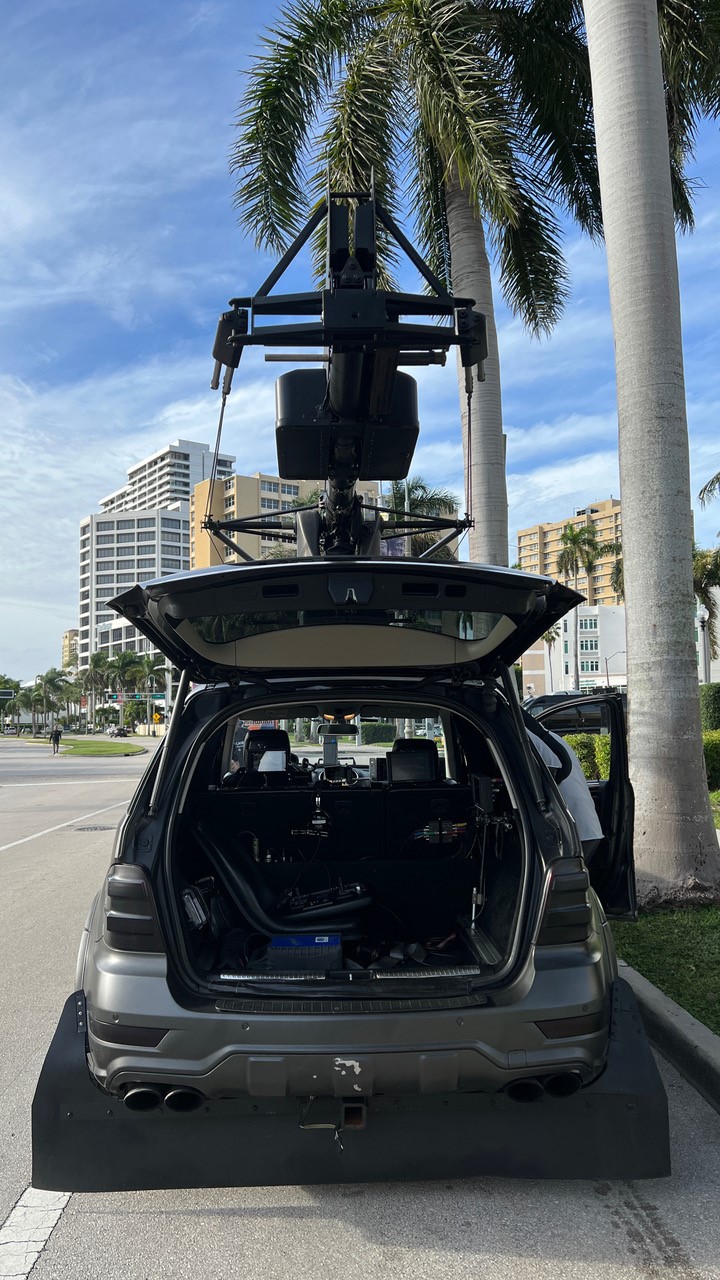