Polo in The Palm Beaches was on full display for the entire world during the multi-event polo competition held at the International Polo Club Palm Beach in Wellington from February to April. Team Pilot took their 10th consecutive win since February to recapture the US Championship title they held back in 2019 when the Gauntlet of Polo tournament was originally launched. 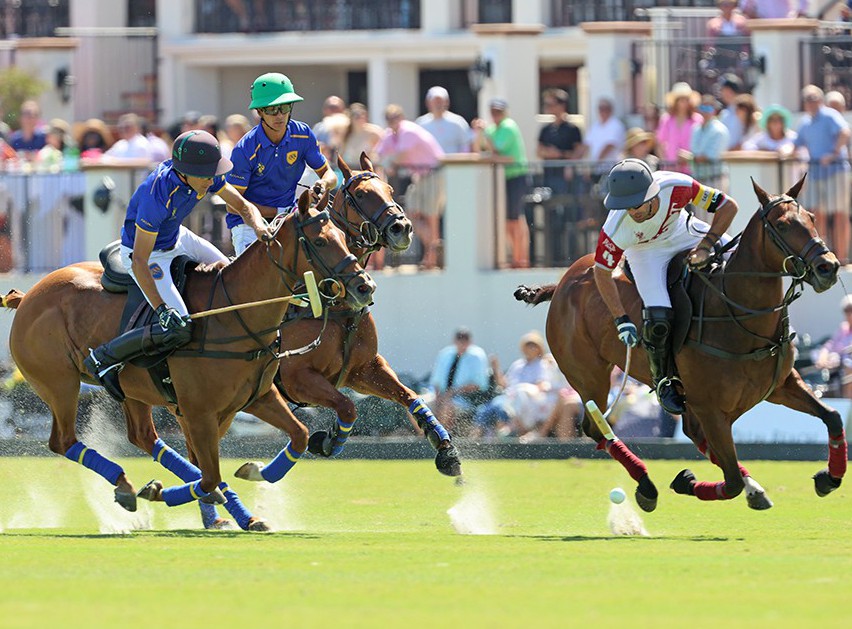 Team Pilot secured two of the three tournament titles, winning the Gold Cup and the US Open Championship. Every thrilling minute of the tournament was broadcast on Global Polo TV and ESPN. Meanwhile, a 30-minute made-for-television series, ‘World of Polo’ presented by U.S. Polo Assn., will be available in the near future on ESPN’s Video On-Demand platform 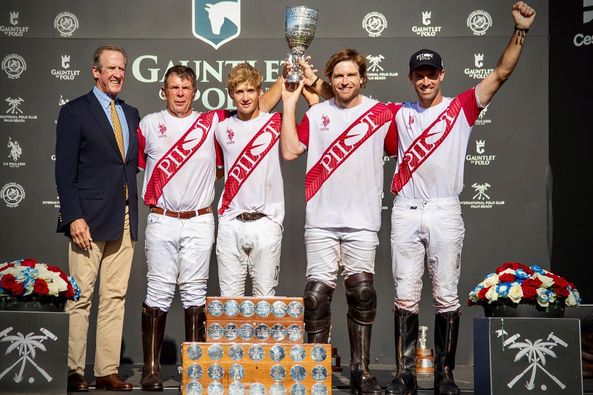