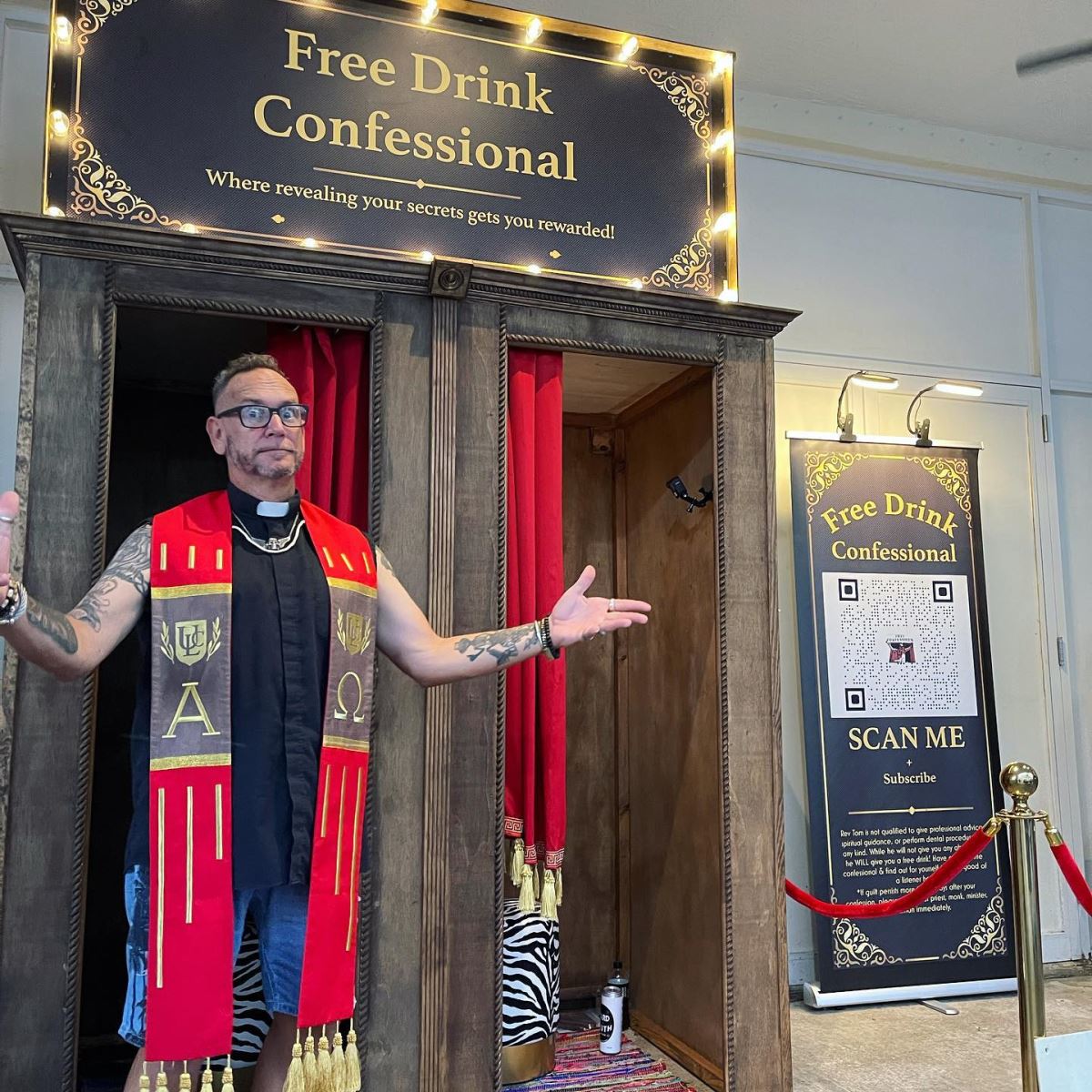 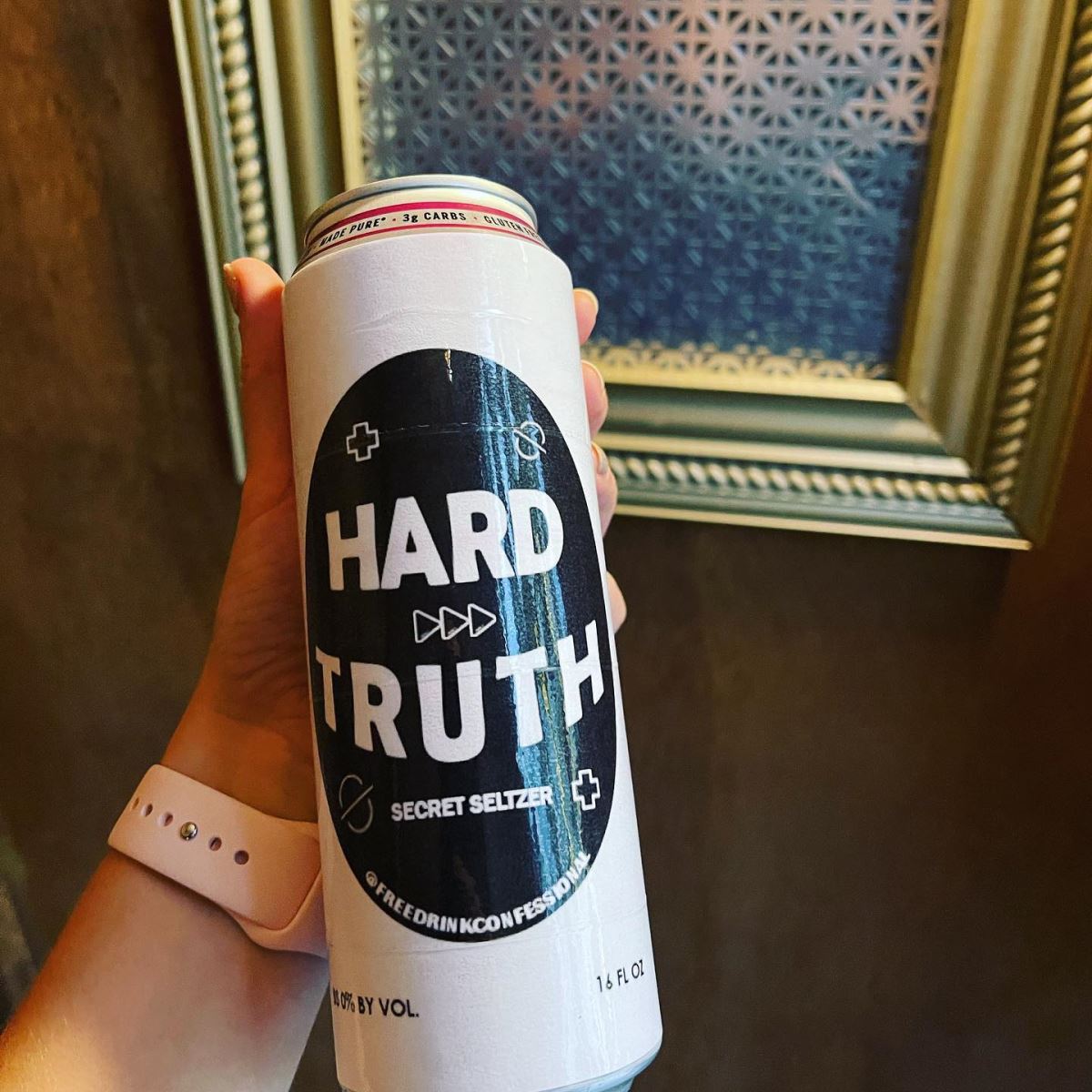 Step into the booth and confess your deepest secrets on the hilarious pop-up reality show, Free Drink Confessional! Produced by Roll On It Productions out of Wellington, the web series proves that there are no limits on what people will confess when a free drink is offered as a reward. Show host “Reverend Tom”, representing “Our Lady of Floridaman”, set ups his traveling booth at popular restaurants throughout The Palm Beaches to speak with a chatty cast of characters. Filming locations so far have included Abacoa Town Center, Delray Hideaway and downtown West Palm Beach. “You can’t make this stuff up!” said show host and producer Tom Cunningham. “These hilarious stories are proof that truth is stranger than fiction.” See more at facebook.com/freedrinkconfessional.