TRUE CRIME IN THE PALM BEACHES

Sundance TV, an American pay television channel owned by AMC Networks, had one of their true crime shows filming here in The Palm Beaches. The production company was able to shoot at multiple locations throughout Palm Beach County including The City Hall Plaza, Flagler Memorial Bridge and the Historic 1916 Courthouse in West Palm Beach. 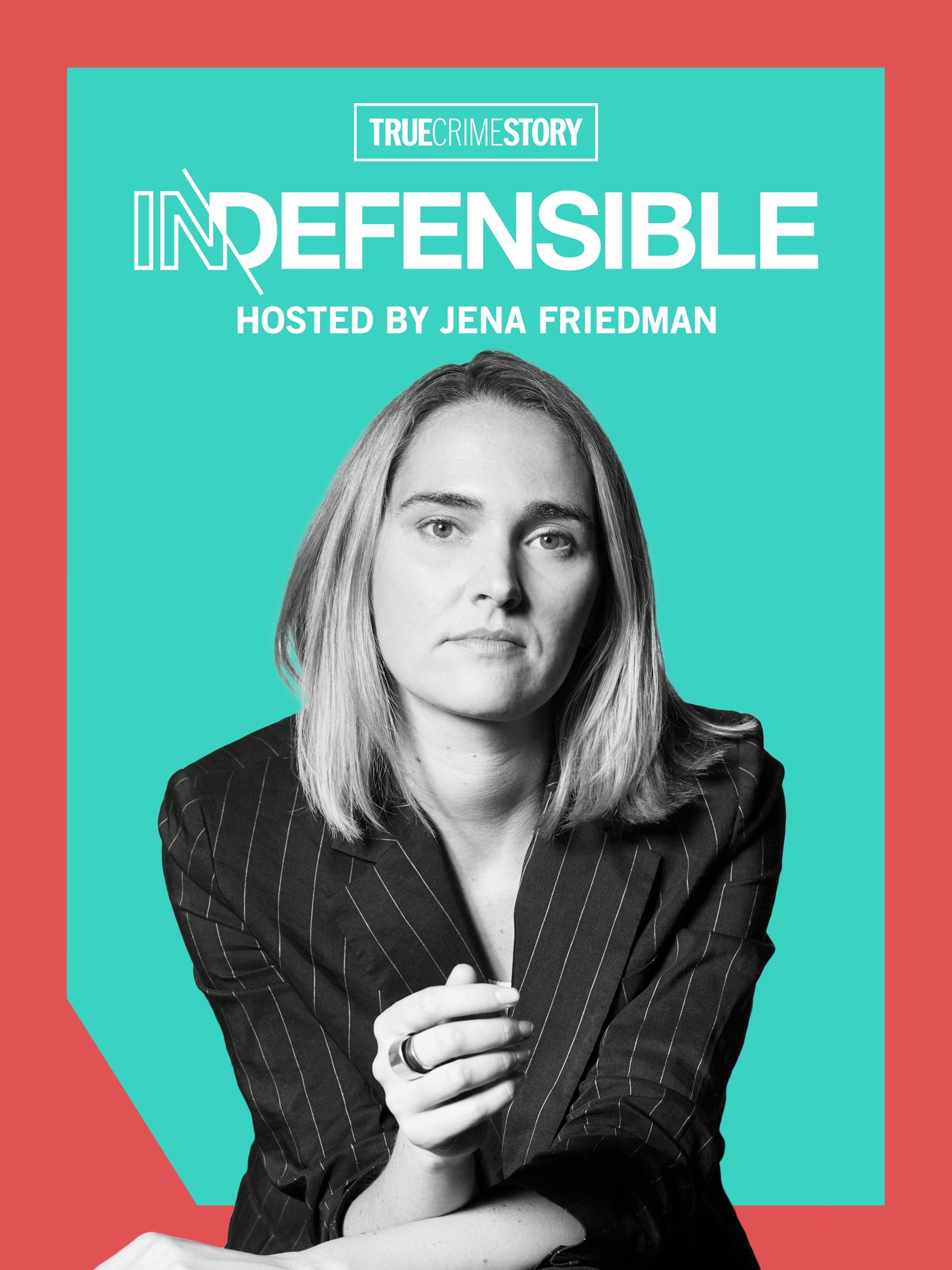 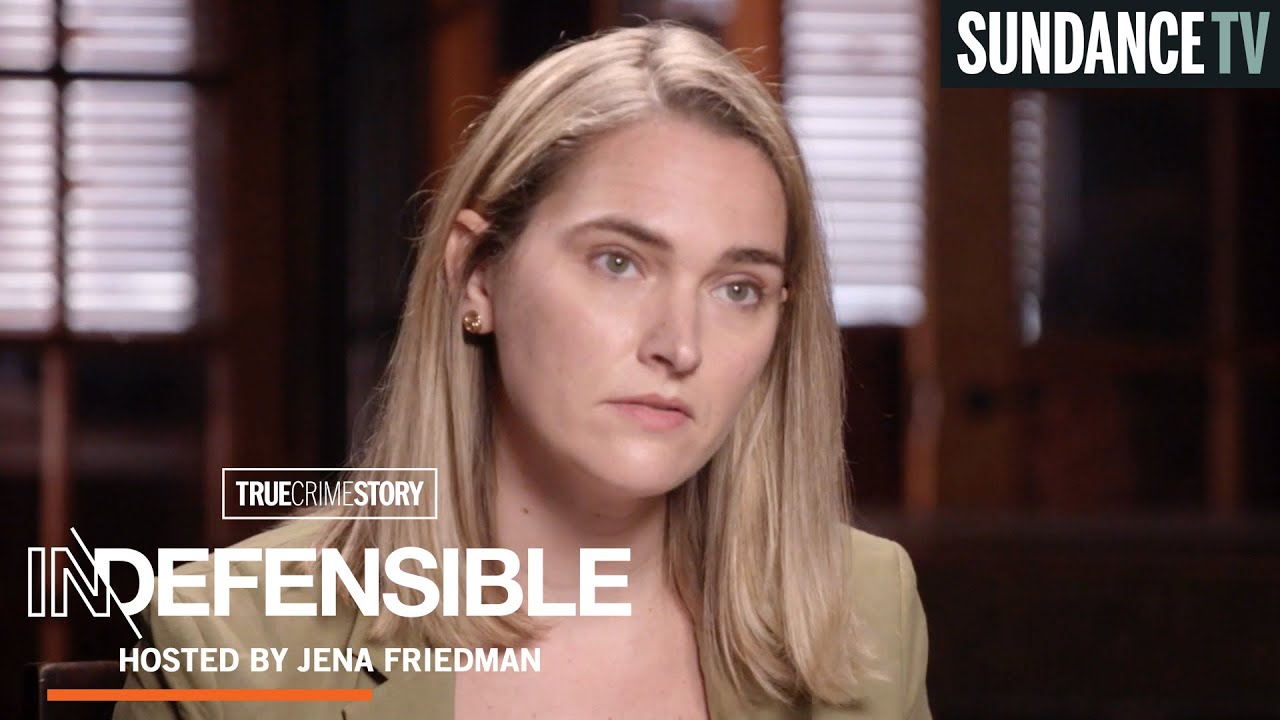 The show is titled Indefensible. It’s a comedic true-crime series hosted by American comedian and writer Jena Friedman who travels the country to uncover real cases. Unlike most true crime shows, she dives deeper to reveal the “why” and “how” not only of crimes themselves, but of the structural problems within the criminal justice system. Check out the show at www.sundancetv.com/shows/true-crime-story--1033492