Tennis legend and Palm Beach County resident Serena Williams is set to star in a docuseries for Amazon Studios which will chronicle her personal and professional life. Filming is underway on the series which has yet to be titled. “I’m very excited to be partnering with Amazon Studios – they are developing some of the most inspiring and important content for a global audience,” Williams said in a previous interview. 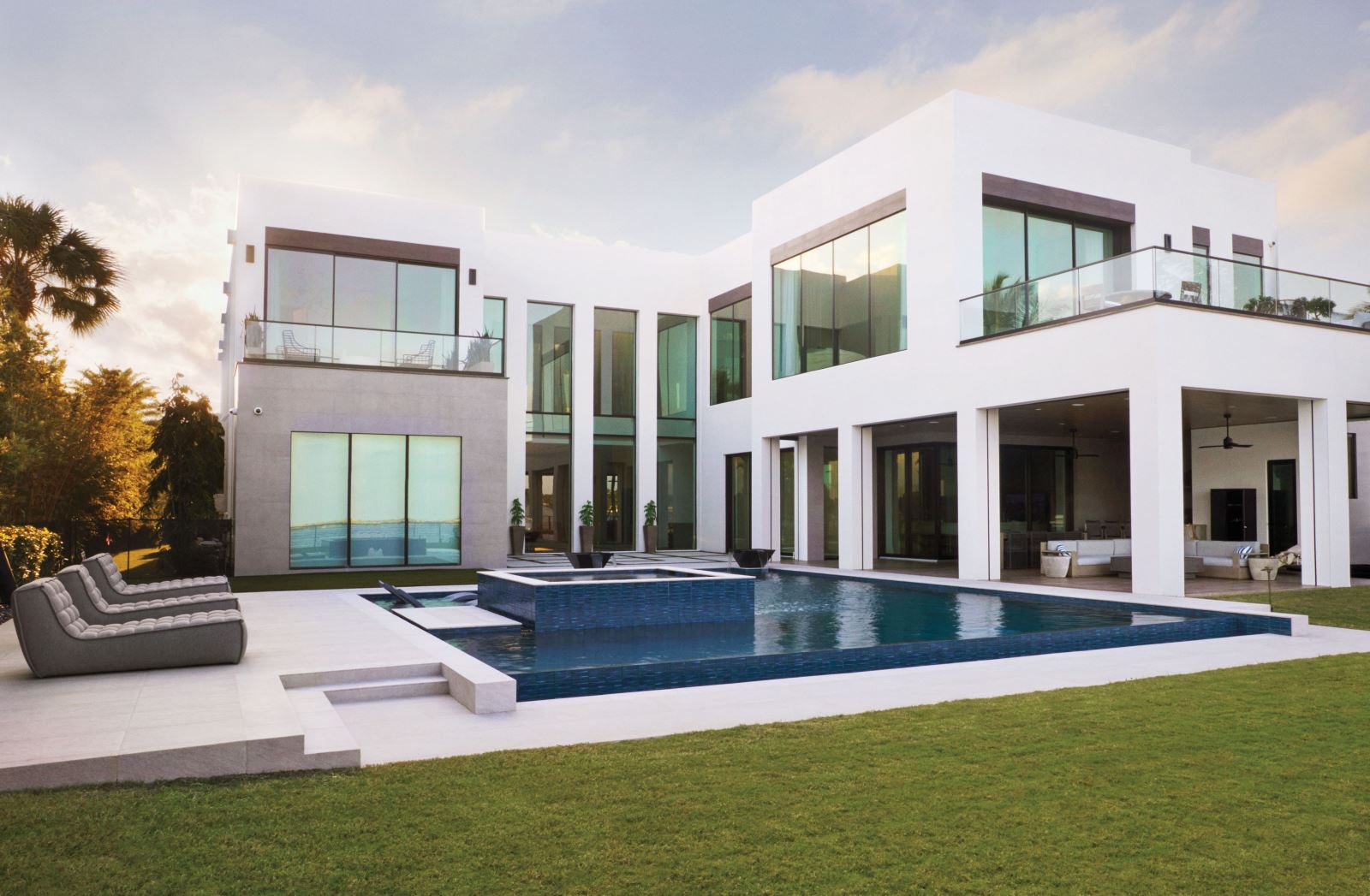 “I have a lot of stories I’m eager to tell, including a continuation of my own, and I look forward to sharing those with the world.” She will executive produce, along with Patrick Mouratoglou, Stuart Cabb and Tony Pastor. Williams, a 23-time Grand Slam champion also starred in a five-part docuseries for HBO in 2018 called Being Serena, which can be viewed at hbo.com/being-serena.