SSOF’S RETURN TO THE LIVE STAGE

The Palm Beaches Student Showcase of Films (SSOF) is back! The 27th Annual Award Show took place at the Maltz Jupiter Theater on May 6, awarding $20,000 in cash and prizes to Florida’s aspiring student filmmakers. Actor, comedian, and host Frank Licari entertained the packed theater with his “Back To Reality” theme where everyone left the virtual world behind. 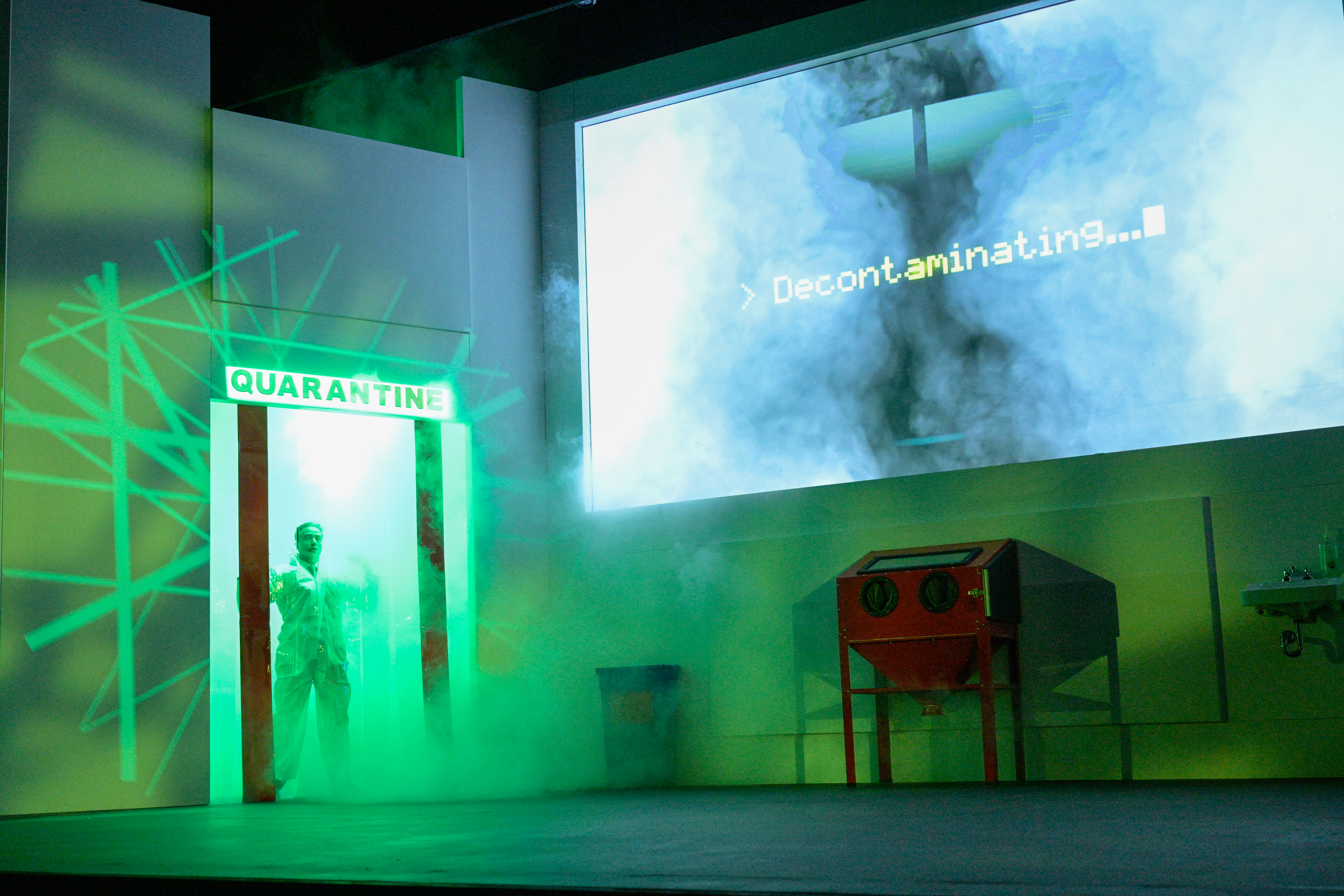 Nearly 50 high schools and colleges from around the state were represented at this year’s event, which received more than 400 entries that were judged by 50 industry professionals from around the world. Winners were honored by special guests and celebrities such as TV star / rap icon Vanilla Ice and Film Director Ted Melfi (Hidden Figures). The SSOF is funded by the Palm Beach County Board of County Commissioners through the Department of Housing and Economic Sustainability. For more information, visit www.pbfilm.com/ssof. 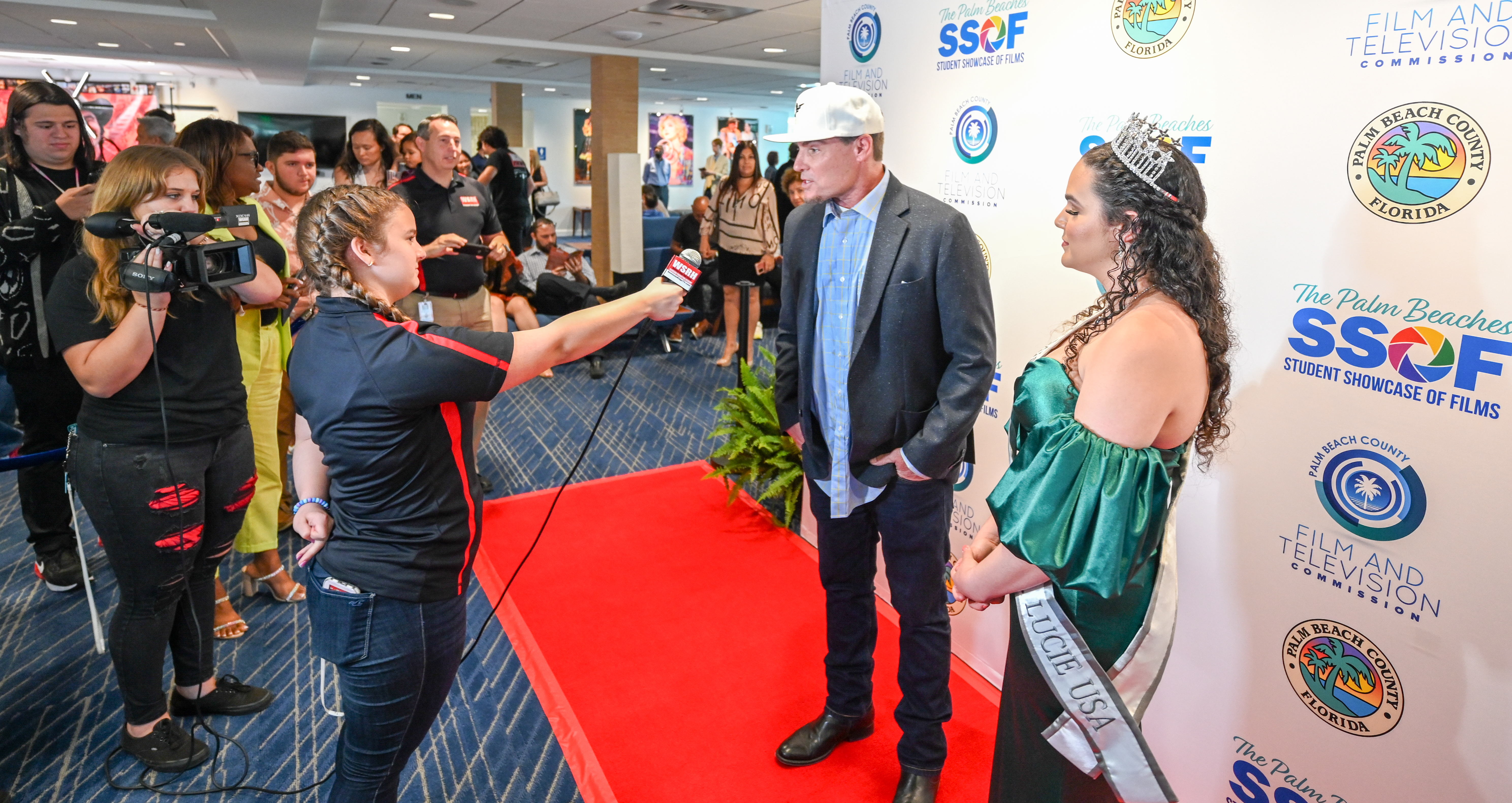