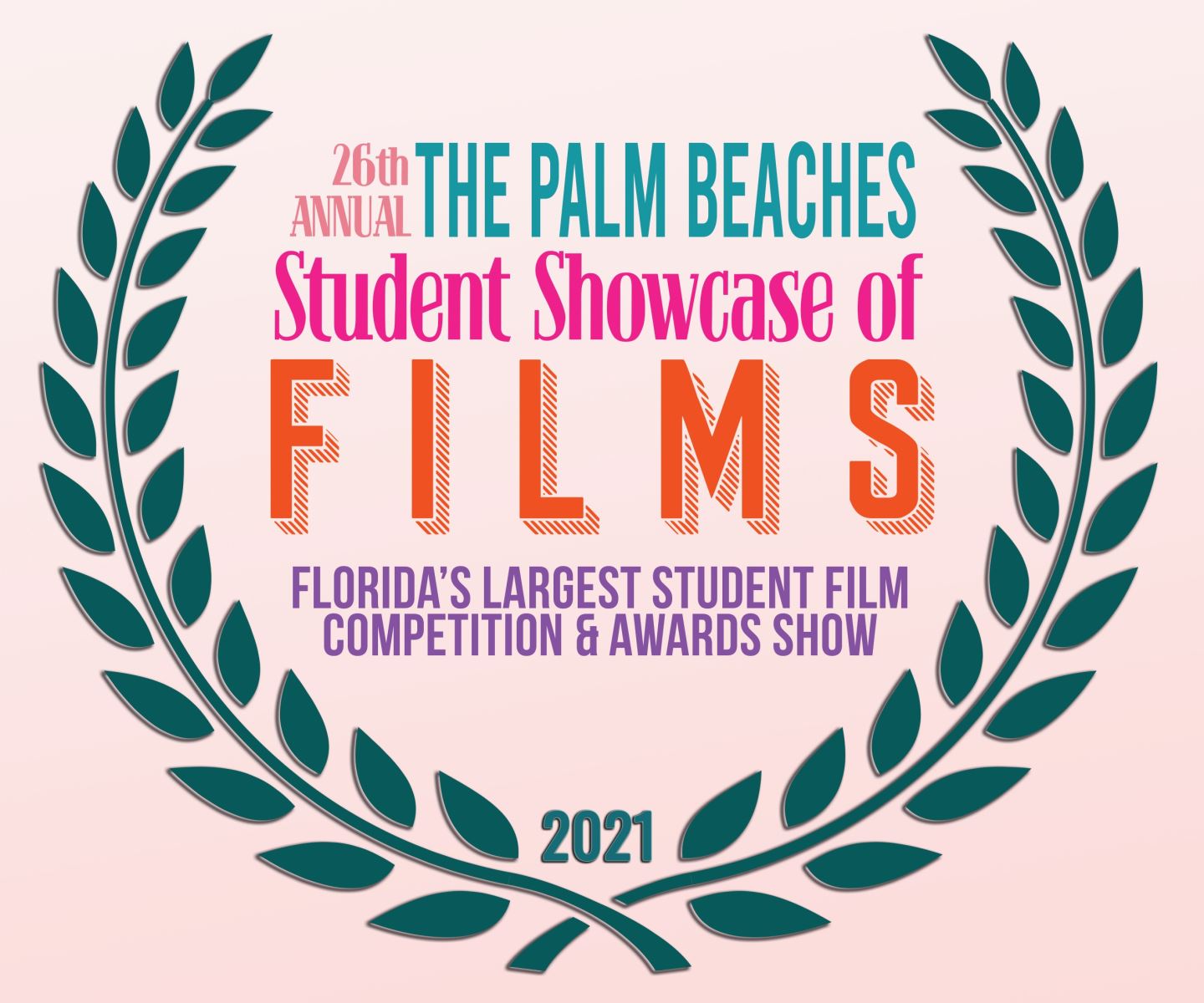 The 26th Annual Palm Beaches Student Showcase of Films (SSOF) Award Show promises to be unlike any other in its illustrious 26 years of celebrating student success! The largest student film competition and award show in Florida will announce the finalists and winners on an all-new SSOF Award Show broadcast to air this month. The SSOF team is unveiling bits of information each day as they build suspense to show time, such as appearances by Vanilla Ice, Zack Gottsagen (The Peanut Butter Falcon) and Hector David Jr. (The Power Rangers) mixed in among other big names! “The pandemic quickly forced us in a different direction last year,” said Michelle Hillery, Executive Producer for SSOF. “However, this year we had the time to plan something entirely different and exciting. It’s going to be amazing!” 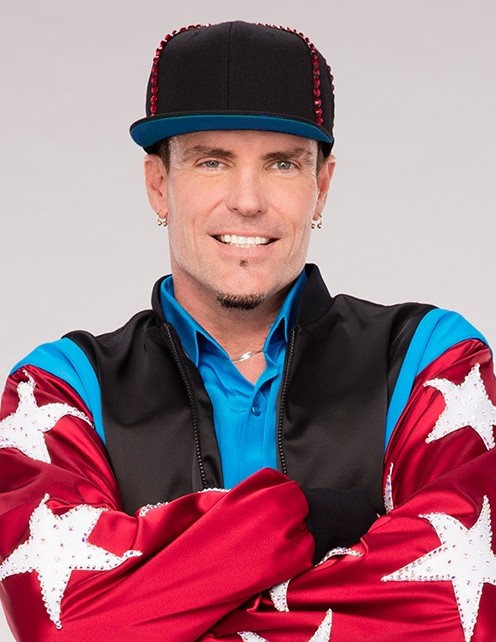 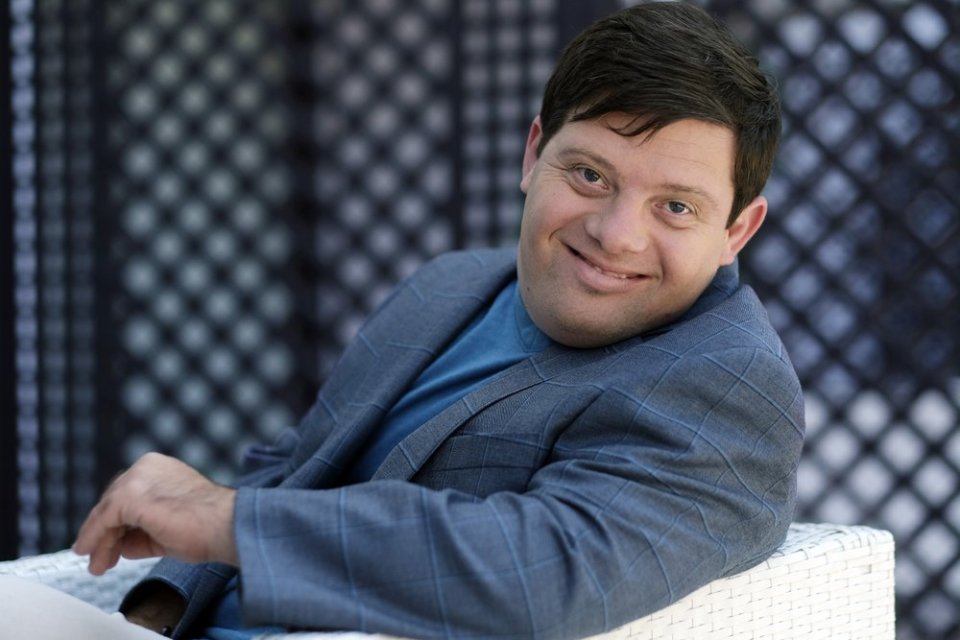 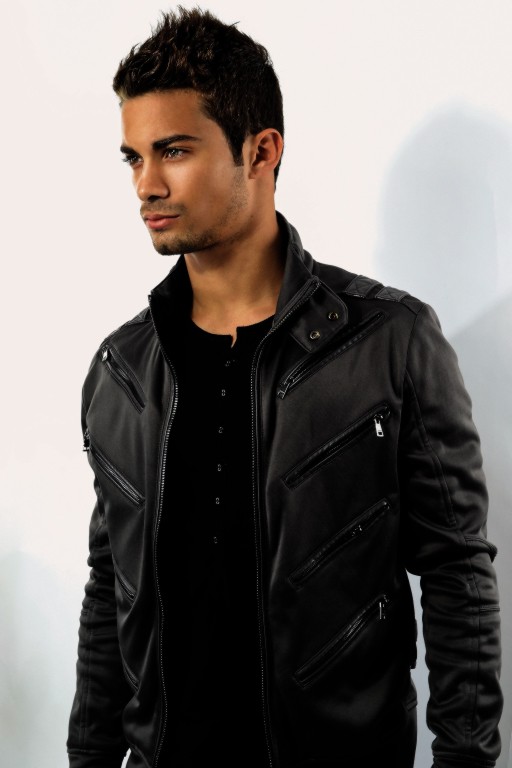 The theme for this year’s celebration is all about “making the ordinary, extraordinary!” While everyone may be stuck at home and unable to walk the red carpet, that won’t stop SSOF from bringing the red carpet to all those talented Florida students, their family, instructors, and friends. “The team really embraced this special broadcast for 2021,” continued Hillery, “even as we plan on returning to the live stage at the Keith C. and Elaine Johnson Wold Performing Arts Center at Lynn University in 2022.” 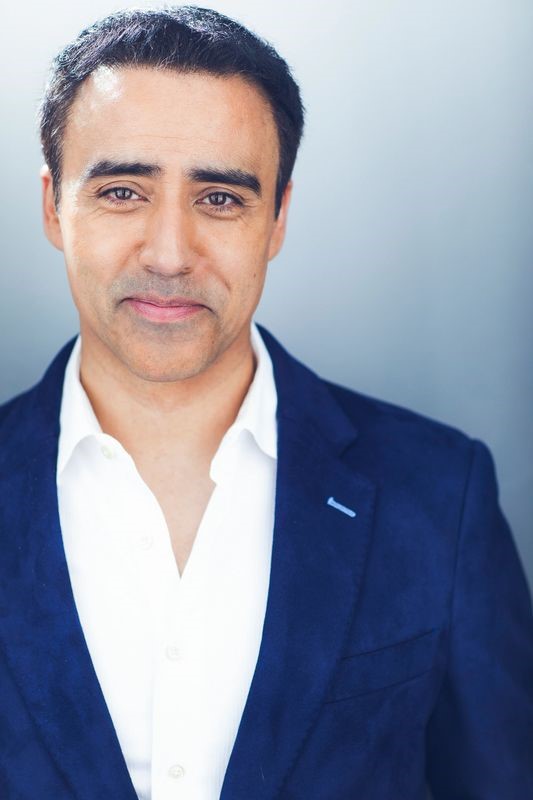 Starring actor, musician and comedian Frank Licari (above) of PBS’ On the Town in The Palm Beach and Hulu’s The Hardy Boys, the 2021 SSOF Award Show will be a high-quality produced program chocked full of surprise guest appearances, songs, comedy, acceptance speeches, student films and more! Keep an eye on pbfilm.com/SSOF or the SSOF Facebook page (StudentShowcaseOfFilms) and Twitter feed (@StudentFilmsFL) for current updates and information.