SPOTLIGHT ON WOMEN IN FILM

The Women in Film Project aims to pave the path for inclusivity and create an environment where women are heard, seen and valued for who they are and the work they create. Launched by photographer (and previous Student Showcase of Films winner!) Eli Dreyfuss, the project spotlights the stories and journeys of female cinematographers, directors, producers, screenwriters and other behind-the-scenes roles via portraits and interviews. Several Palm Beach County-based filmmakers have been featured in the series, including Cinematographer Abigail Mesa (West Palm Beach), Animation Teacher Ally Abrams (Lake Worth) and Director Emily Skye (Palm Beach). “While there are 7.5 billion people in the world, when someone stands in front of my camera, they deserve to feel like they are the only one,” said Dreyfuss, whose plan for the future of the project is to continue expansion nationwide to grow the network. Get involved at thewomeninfilmproject.com. 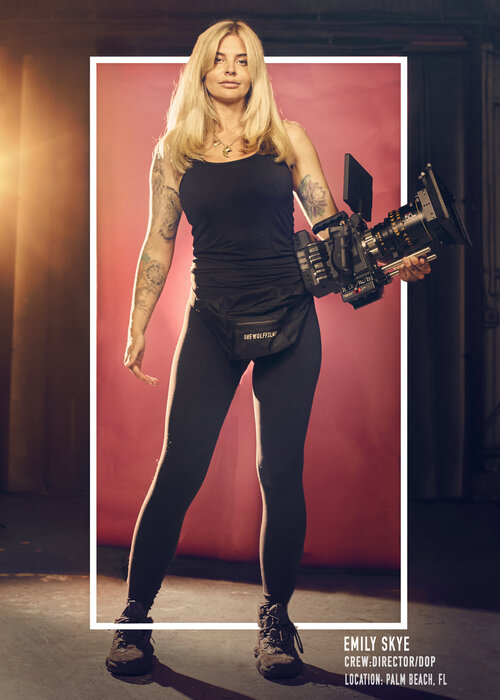 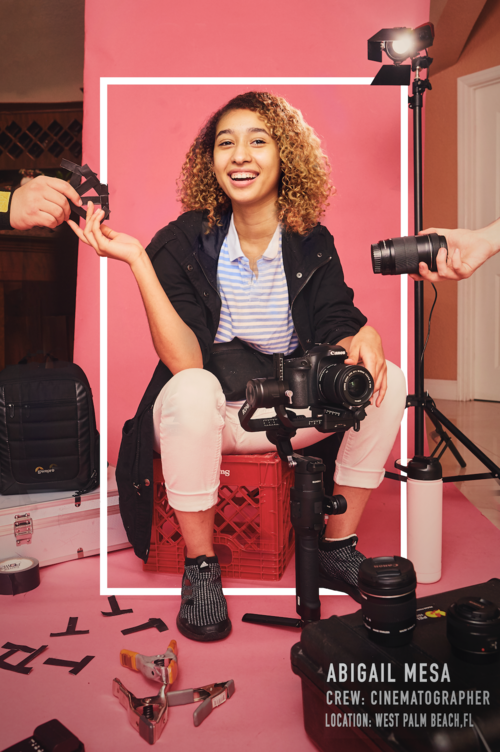