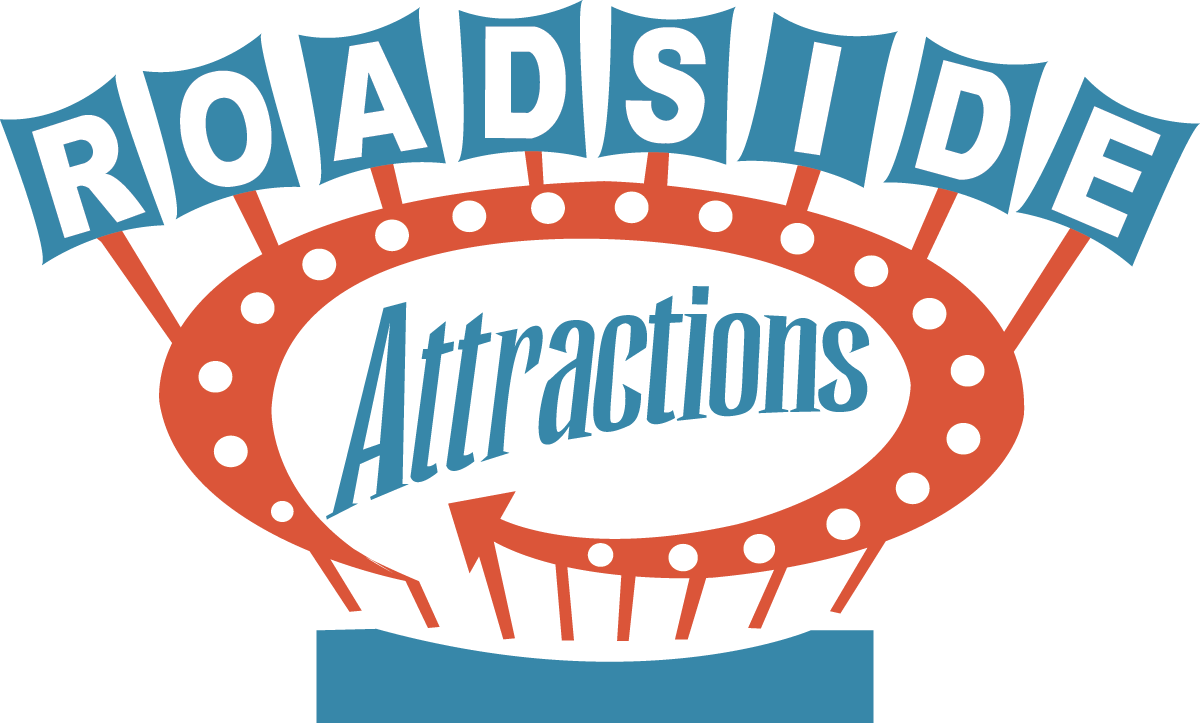 Snakehead, the story about a Chinese immigrant seeking a better life for her family, filmed key action scenes aboard the Monarch Countess vessel docked at the Port of Palm Beach. The crime thriller has been on the 2021 film festival circuit and recently scored a distribution deal with Samuel Goldwyn Films and Roadside Attractions. Director Evan Jackson Leong shares that he’s “extremely excited to find a partner with Samuel Goldwyn to bring this story to the world.”

President Peter Goldwyn believes this is a “compelling story with strong performances that brings together the modern-day gangster movie that audience[s] will be thrilled by.” Meanwhile, Roadside Attractions is a film production and distribution company with titles such as Manchester by the Sea (Academy Award Winner for Best Screenplay) and Dear White People (Independent Spirit Award Winner). To learn more about Snakehead, visit arowanafilms.com.