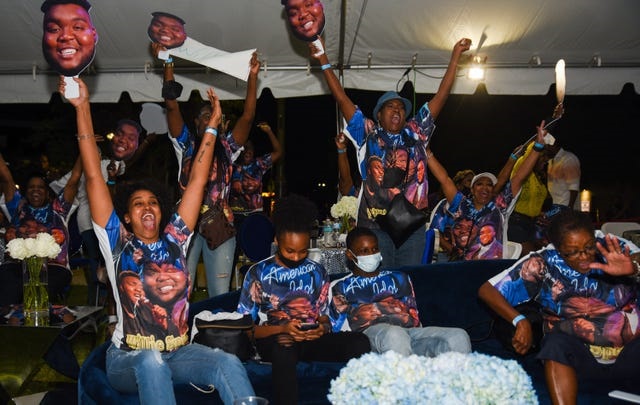 Riviera Beach residents gathered in Bicentennial Park in Marina Village on the evening of the American Idol Season 19 finale to cheer on their very own Willie Spence, who was born in West Palm Beach and has close family members and friends in the area. Spence has been a fan favorite for viewers across the country since he made his first appearance on the show, and “hometown segments” covering Spence’s back story filmed at various locations in The Palm Beaches including a family home in Riviera Beach, Provident Missionary Baptist Church in Boynton Beach, Ocean Reef Park and Phil Foster Park. Spence was the runner up this season, but given the buzz around his phenomenal voice, there is no doubt that his star is just beginning to rise. American Idol is one of ABC’s most popular shows, bringing in over 6 million live viewers during the final. See more at abc.com/shows/american-idol.