Ray Liotta, who lent his voice for Palm Beach County’s ‘Perfect Place’ tourism video, died last month at the age of 67. His publicist, Jennifer Allen, told the Associated Press that Liotta passed away in his sleep while in his hotel room in the Dominican Republic where he was working on the movie Dangerous Waters. The New Jersey-born actor graduated from the University of Miami and had ties to Palm Beach County.

In 2001, Liotta starred alongside Sigourney Weaver and Jennifer Love Hewitt in the romantic crime comedy Heartbreakers. The film, which was shot in The Palm Beaches, told the story of a mother and daughter con team who seduce and scam a wealthy man. In 2016, Liotta narrated The Perfect Place short film, which premiered at the South Florida Fair and showcased the many wonders found throughout The Palm Beaches. That video inspired The Perfect Place Mini-Series, which is available on demand at The Palm Beaches TV. 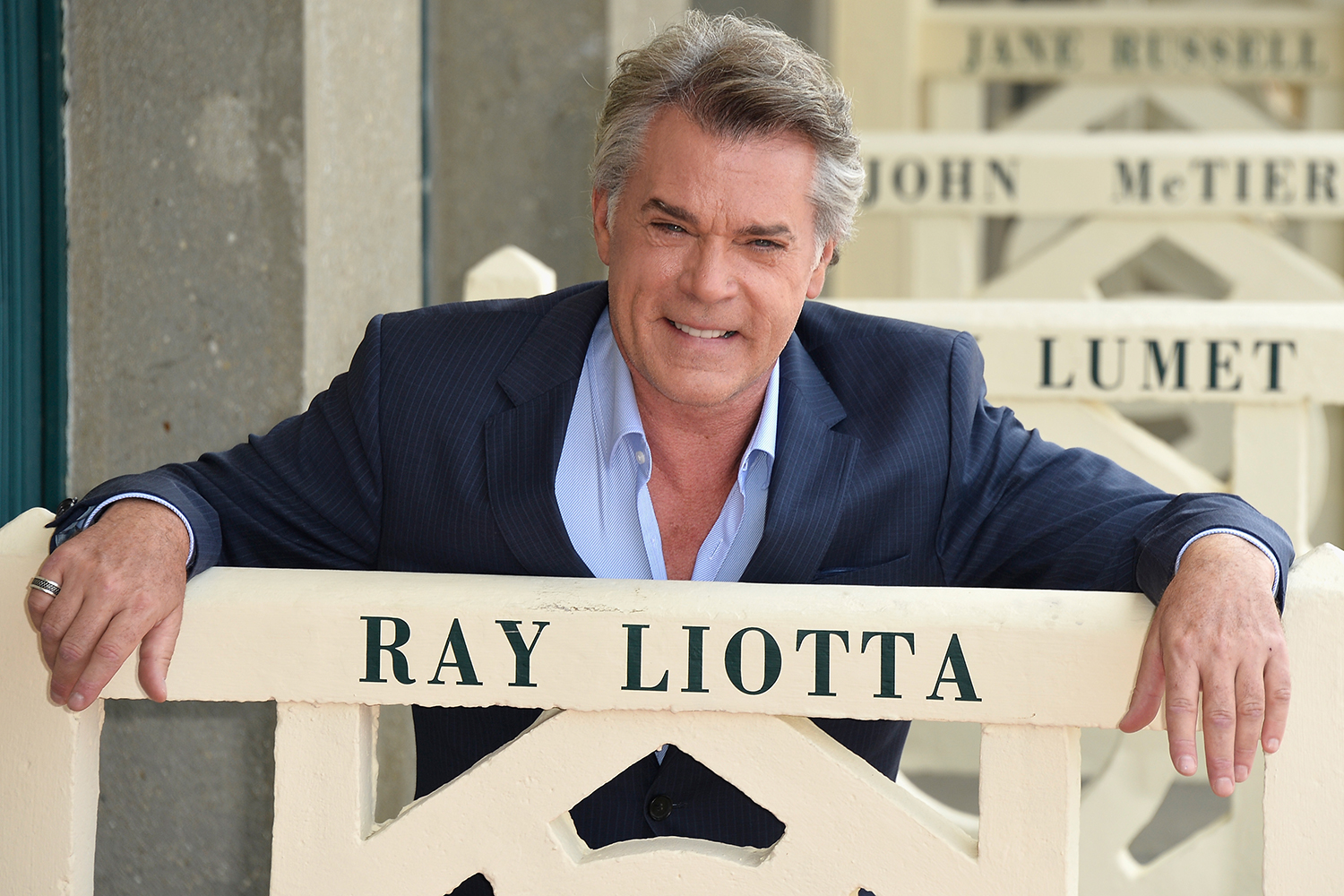