OLYMPIC QUALIFIERS IN THE PALM BEACHES 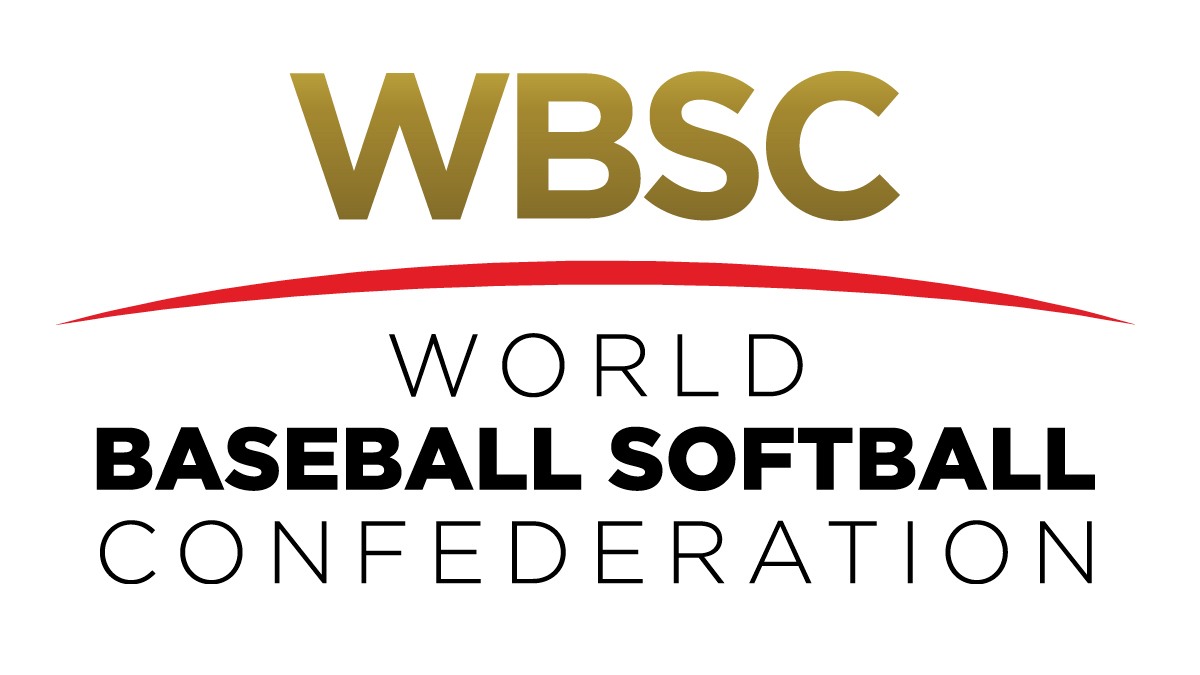 An eight-team baseball tournament is coming to The Palm Beaches to determine who gets a spot at the summer Olympic games in Tokyo. Known as The Baseball Americas Qualifier, the event is taking place May 31 - June 5 and features national teams from Canada, Colombia, Cuba, Dominica Republic, Puerto Rico, Venezuela, and the United States. 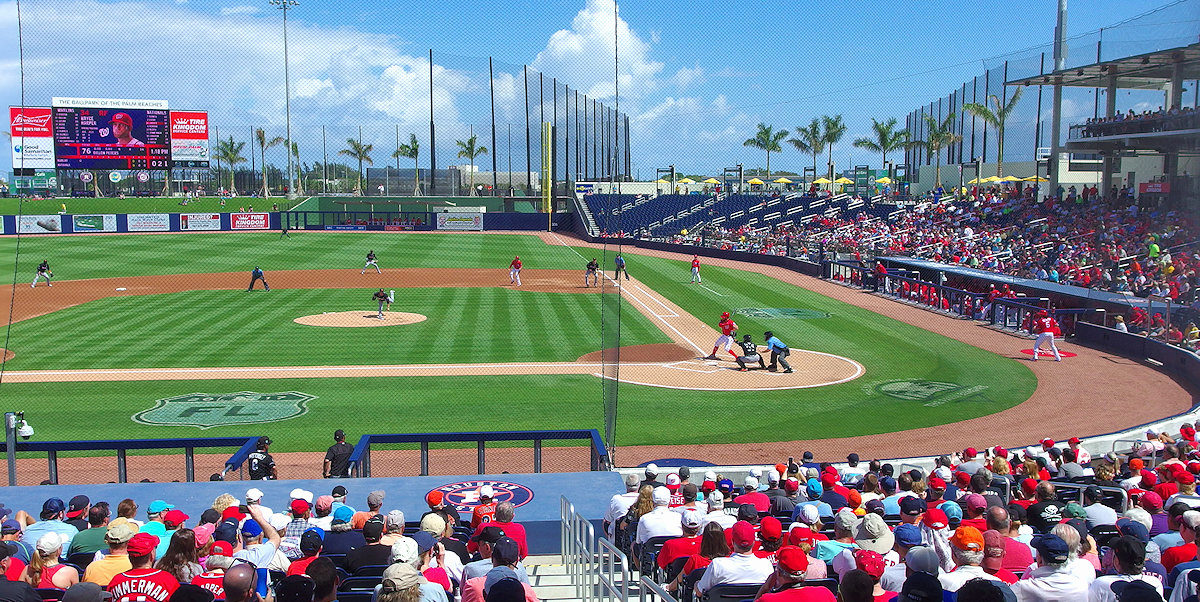 Ballpark of The Palm Beaches

Organized by the World Baseball Softball Confederation (WBSC), a series of games will be played at the Ballpark of The Palm Beaches, spring training home of the Houston Astros and the Washington Nationals, and broadcast to viewers worldwide. Riccardo Fraccari, president of the WBSC, believes the entire world is looking forward to this moment and hopes it will “provide an excellent preview of the Tokyo 2020 Games and what they represent, as a symbol of hope and inspiration.”