NO SHADE IN CORAL COVE 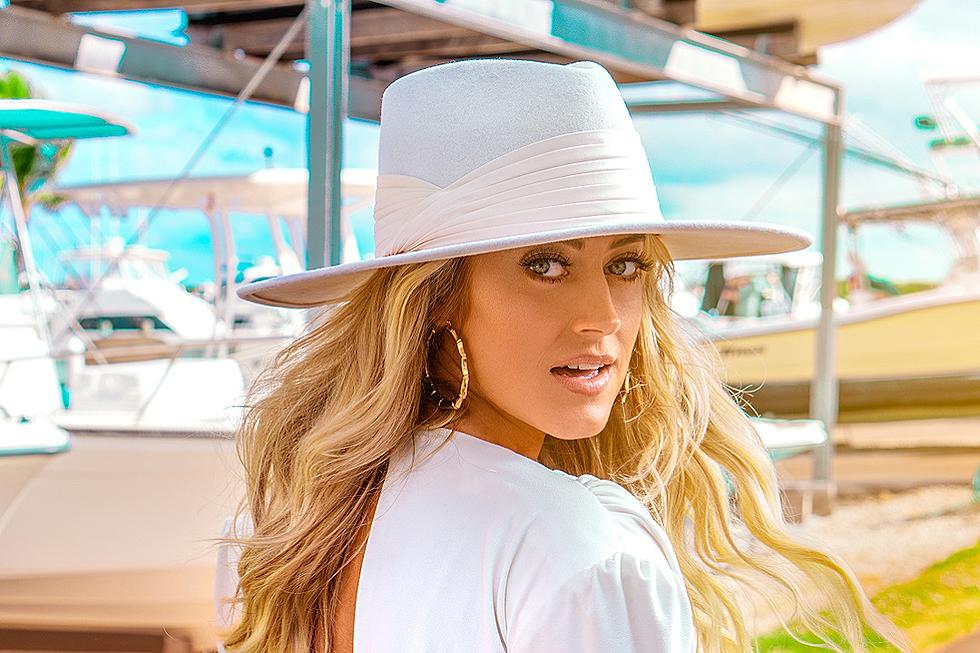 It's nothing but sunshine and blue skies for West Palm Beach born and rising star of country music, Brooke Eden. In 2008, Brooke won the title of "Miss South Florida" at a regional beauty pageant and soon after auditioned for American Idol, making it through to Hollywood week. Brooke eventually moved to Nashville and signed a publishing deal with BMI. Her newest single, No Shade, reflects a turning point for the Florida native. 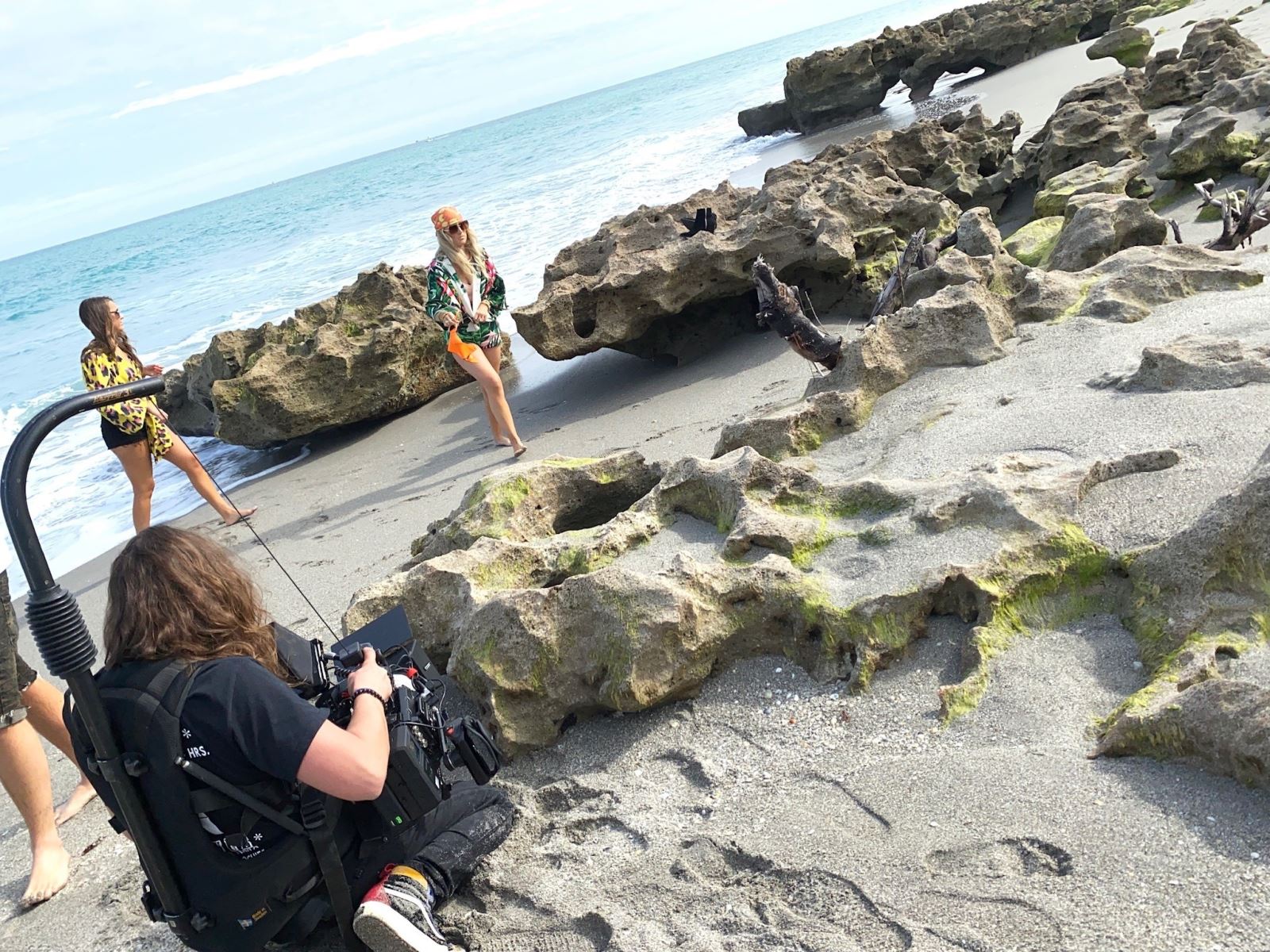 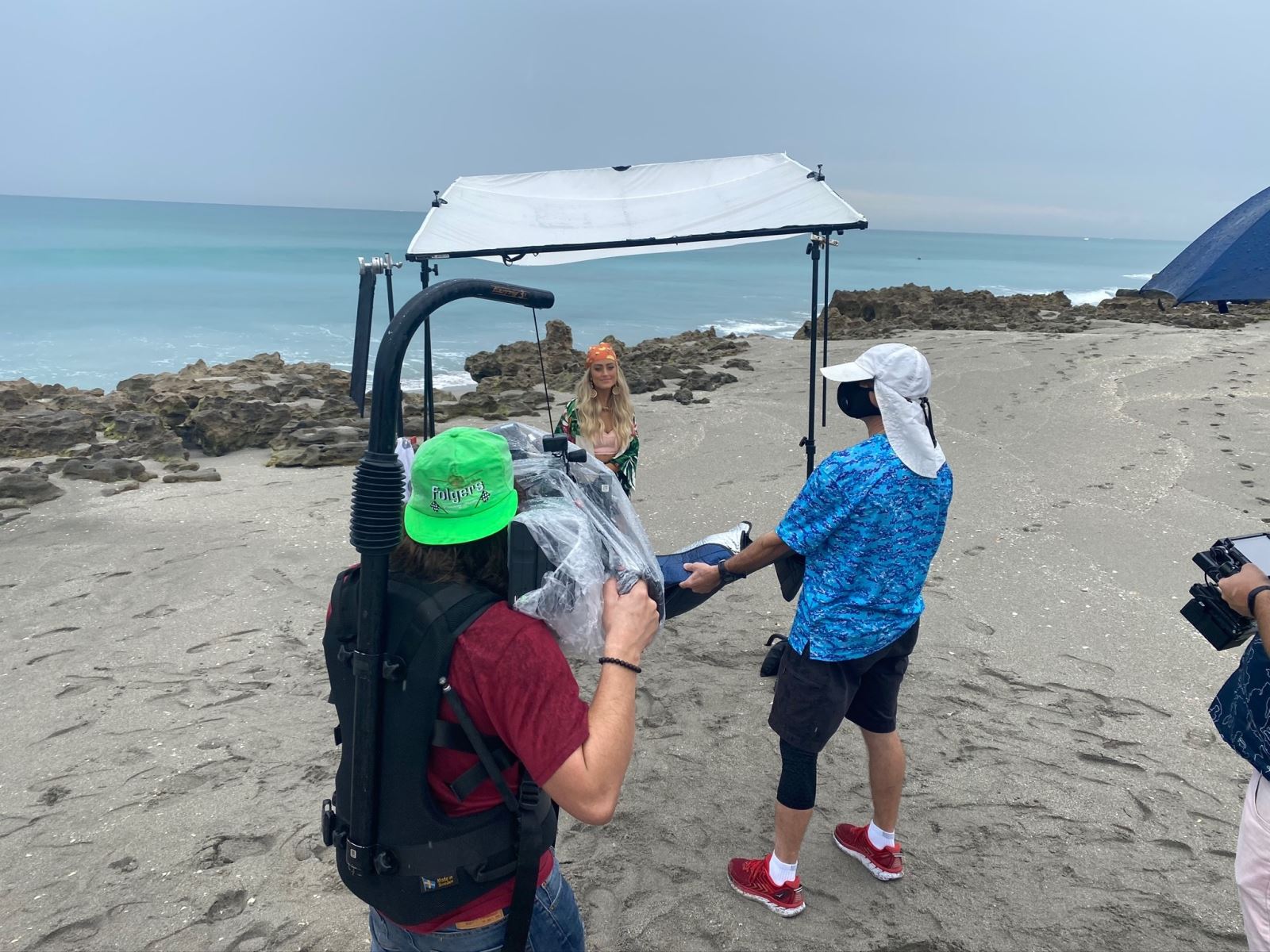 Recently, Nashville production crew Bolo Brothers Creative teamed up with Brooke at Tiki 52 Bar & Grill and Coral Cove Park in Tequesta to capture the meaning and magic of the highly personal song. “Coral Cove Park was an absolute dream to film at offering us a variety of different setups in a single location,” said Jared Rauso, Producer and Director with Bolo Brothers Creative. To see the video and learn more about the star, visit brookeeden.com/videos.