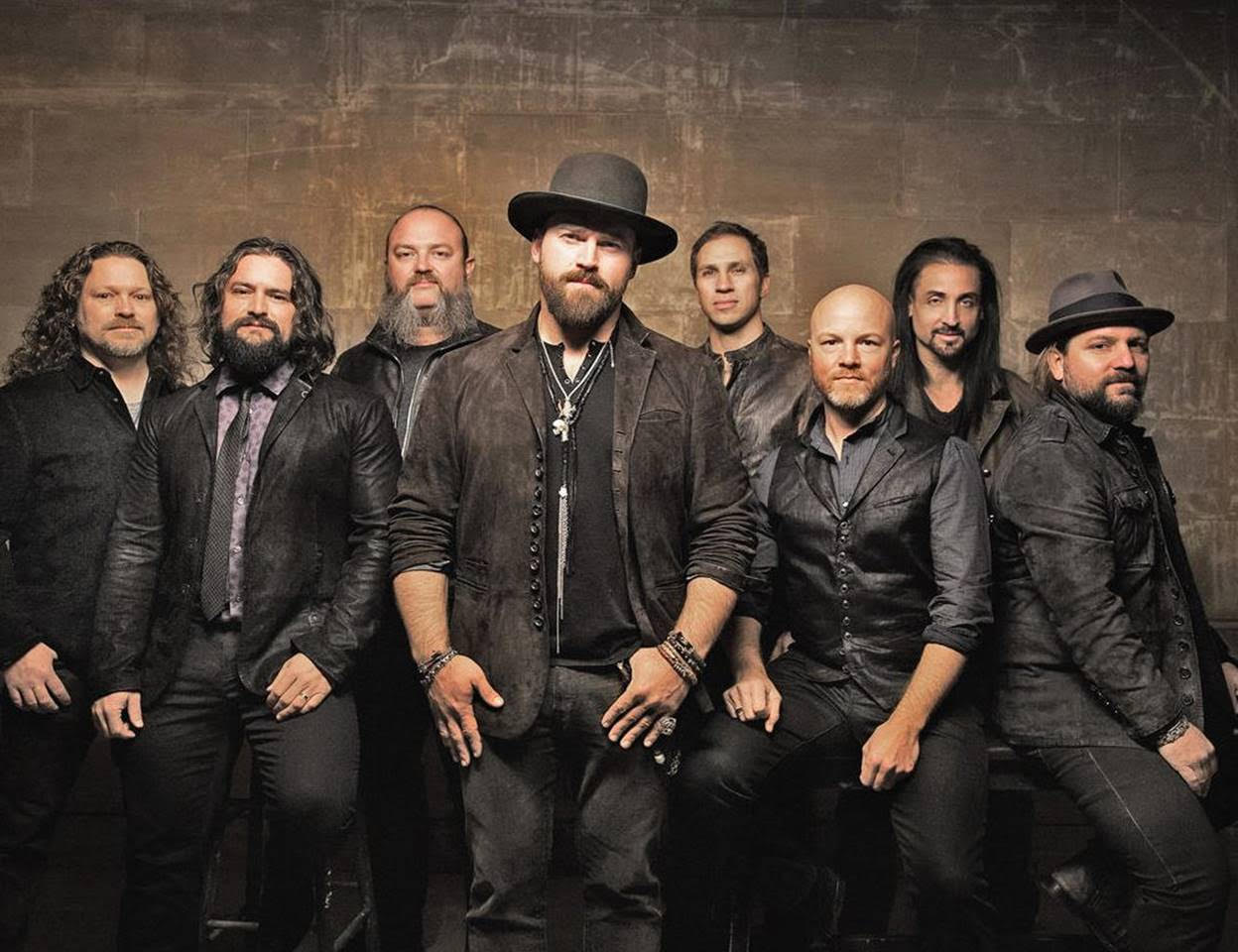 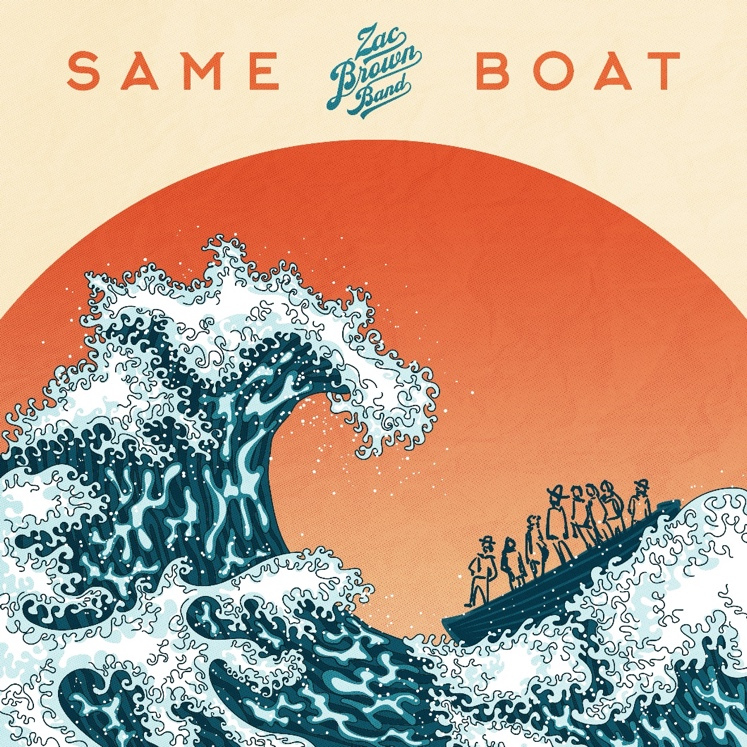 Grammy-Award winning, multi-platinum country music group Zac Brown Band filmed the music video for their latest hit single, Same Boat, in The Palm Beaches. With lyrics like “We're all in the same boat / Fishing in the same hole / Wondering where the same time goes…,” the song is an ode to unity and hope. Wanted Man Pictures out of Nashville, TN filmed vignettes with real people throughout Palm Beach County, most prominently in The Glades, to show the joys of small-town American life. They also captured a performance with the band along the docks at Tanah Keeta in Jupiter. 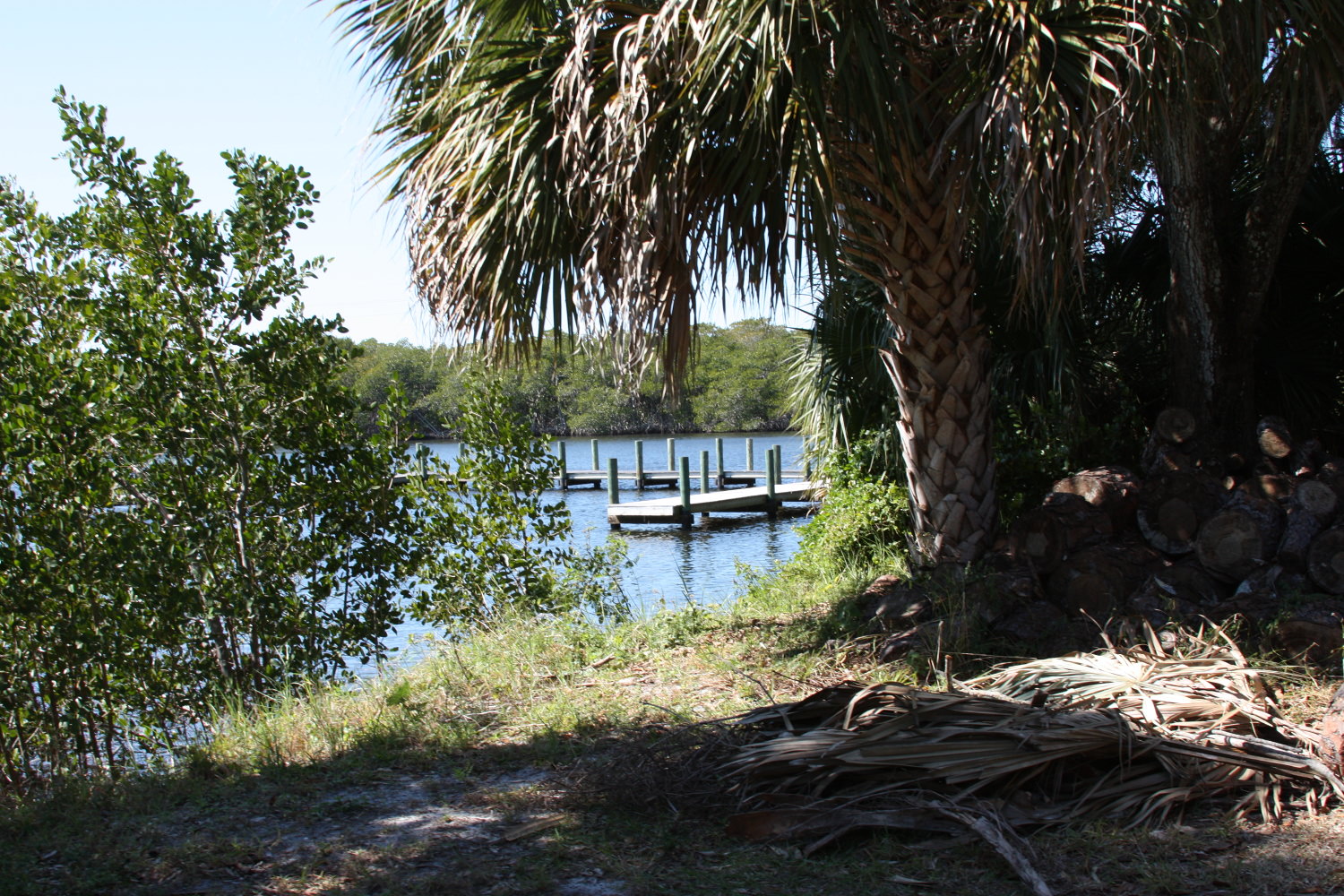 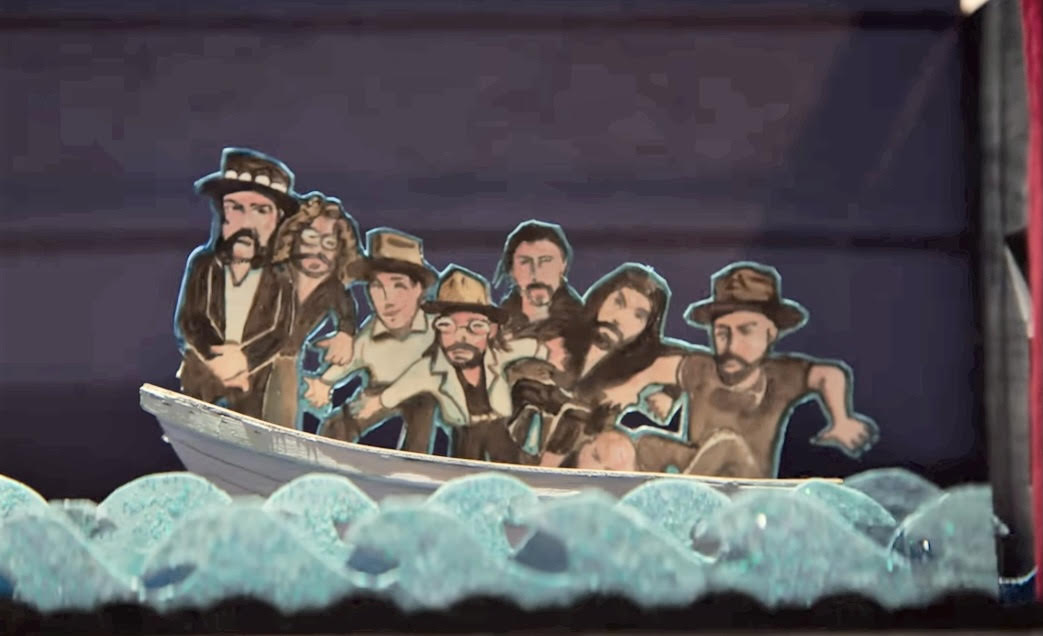 Tanah Keeta in Jupiter and the "Same Boat" concept

“It’s about how we all go through the same things, all together,” Brown said in a statement. “It is a chance to be able to remind people to be positive, be good to each other and show empathy. You don’t know what it’s like to walk around in someone else’s shoes. We’re all human beings. Let’s spread some love around and show kindness to each other.” Same Boat is their first release under a new agreement between Warner Music Nashville and Home Grown Music and a kick-off to their upcoming Comeback Tour. The song has the laid-back guitar sound that powered their previous megahits like Chicken Fried and Knee Deep, but with what Rolling Stones describes as an “upbeat plea for peace and coexistence”. The concept video for the song is currently available at youtube.com/watch?v=QQ0o-3tdF1s, with the official video to be released this month at zacbrownband.com.