A production team from New York, came to stay and record in The Palm Beaches this summer; they visited the Office of the State’s Attorney to record an interview regarding one of the cases highlighted in the show Murder Under the Friday Night Lights. 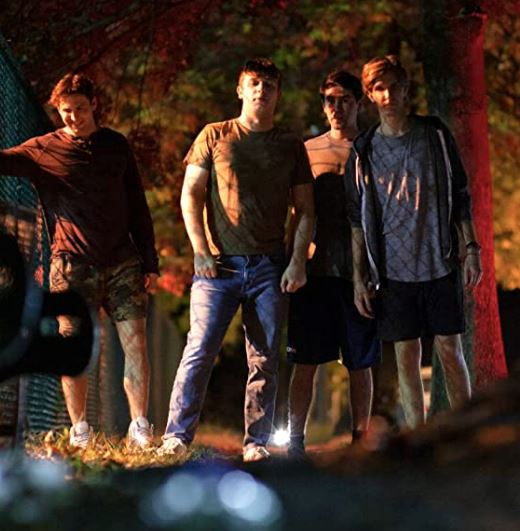 Murder Under the Friday Night Lights is a documentary series that explores the shocking, tragic crimes that rocked and divided tight-knit high schools for football-devoted communities when football is the town's lifeblood and real blood is spilled. Season 2 was officially renewed and premiers November 16, 2022. This true crime docuseries airs on the Discovery Network and can be streamed through most major streaming platforms