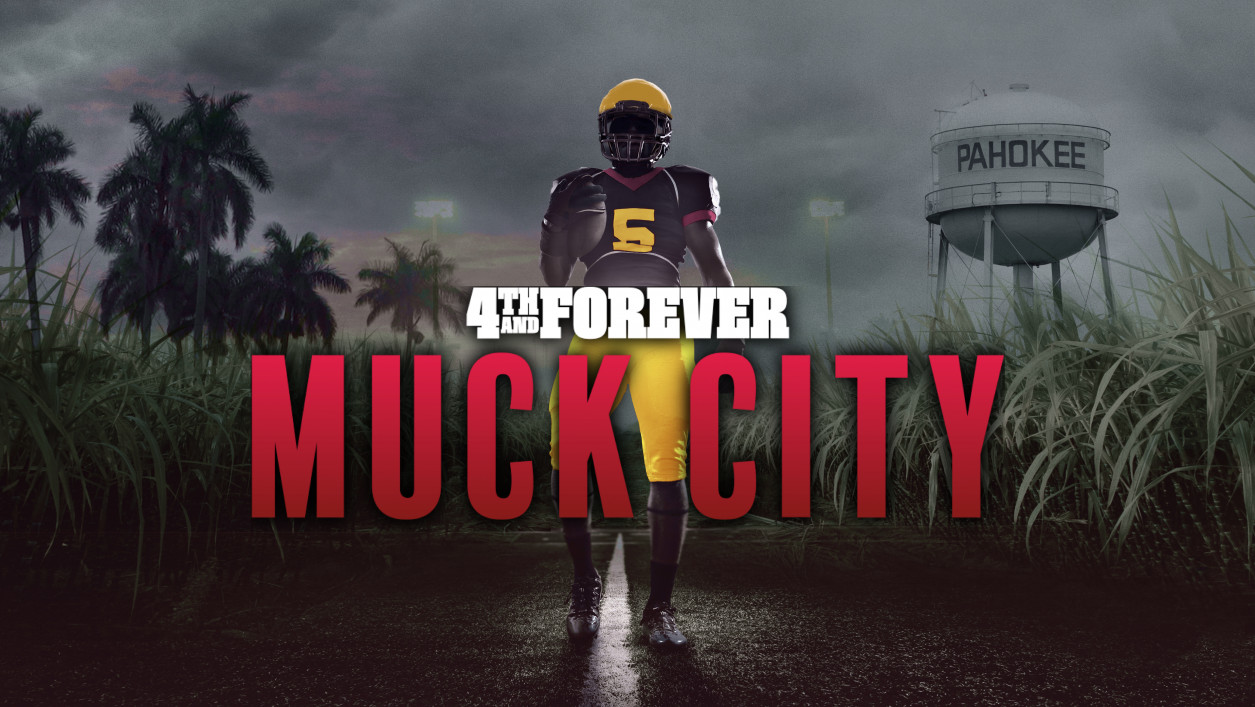 4th and Forever: Muck City chronicles one of the greatest rivalries in all of football—the battle between neighboring Pahokee and Glades Central High Schools, as well as the tightly knit communities that surround them. Produced by Jupiter Entertainment, the eight-episode docuseries tells the story of The Glades, an area that has produced more NFL stars than anywhere else in the United States. 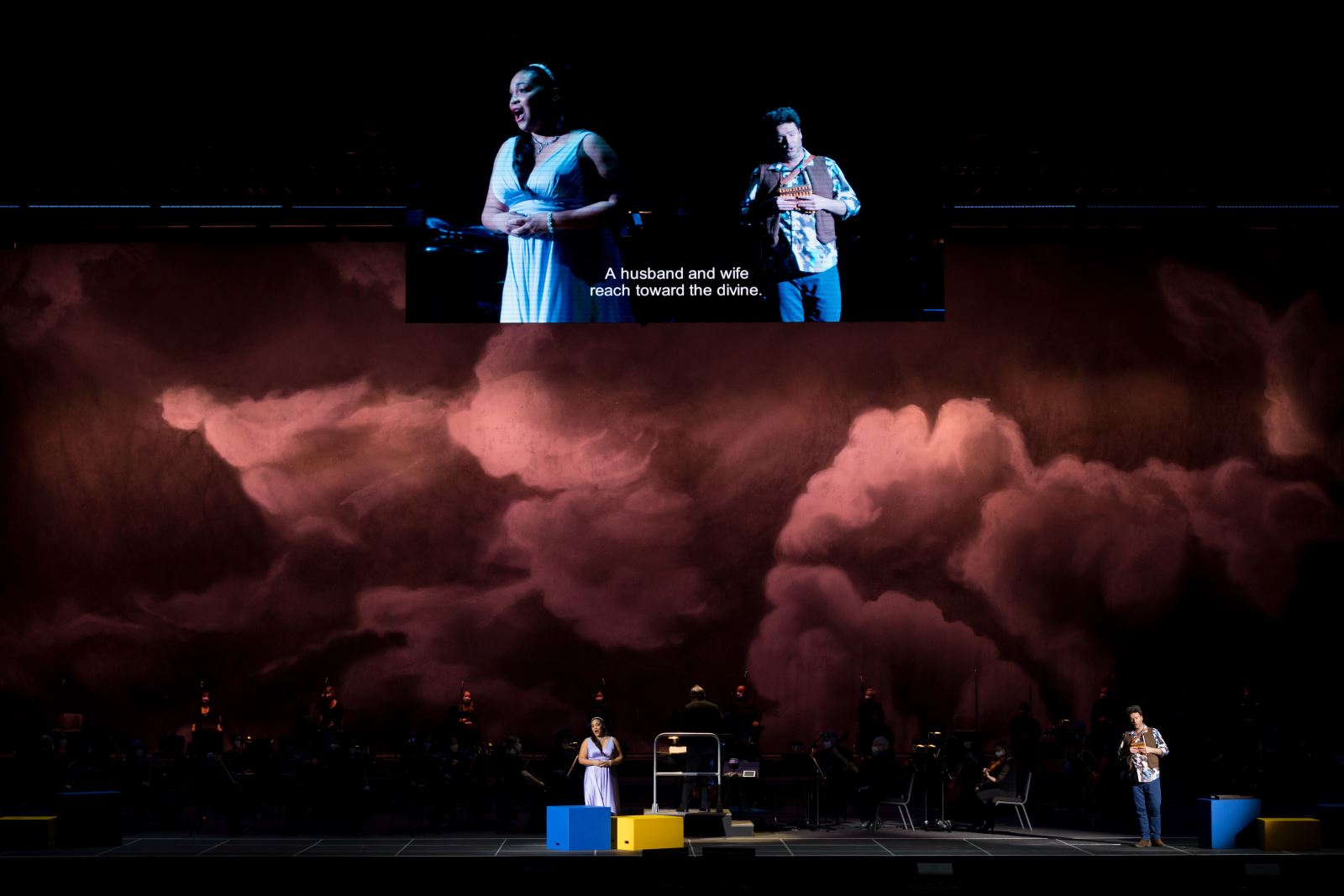 Originally premiering in May 2020 on CuriosityStream, the series is now also available on HBO and HBO Max which stands at 64 million global subscribers including over 44 million domestic customers. The series falls under the “Documentaries” category next to other popular titles that also filmed partially in Palm Beach County, such as Being Serena and Tiger. For more information, visit hbomax.com.