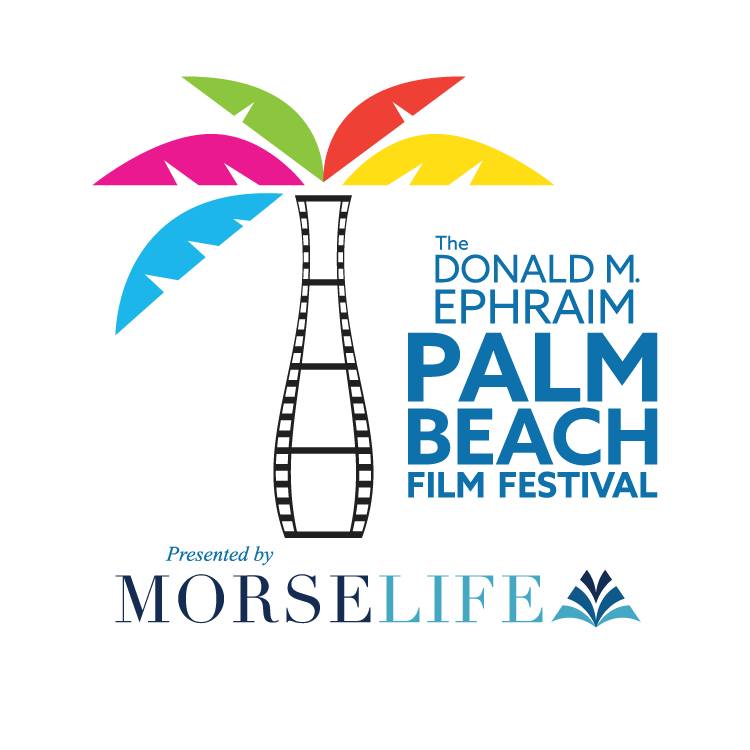 “MorseLife has been a cornerstone of life in Palm Beach County for nearly 40 years, safeguarding and enriching the lives of area seniors,” said MorseLife President and CEO Keith A. Myers. “Through this festival, we reach into the broader community to raise awareness for MorseLife services, uplift minds, and touch hearts.”

In the early days of the pandemic, Donald Ephraim was involved in a virtual film festival for MorseLife residents, providing entertainment and culture when social activities were curtailed. The Donald M. Ephraim Palm Beach Film Festival promises to be a major cultural asset for people in Palm Beach County, offering something to appeal to every community and demographic.

“Our mission is ‘to bring highly anticipated, critically acclaimed, and thought-provoking films to Palm Beach County… alongside exclusive events with actors, and directors,’” says Festival Founder Donald M. Ephraim. “We look forward to featuring the work of both emerging and established filmmakers from around the world; a high-quality mix of mainstream films with broad appeal, timely documentaries, and short films.”

“In our inaugural Palm Beach Film Festival, we will offer approximately 50+ films at more than 90 individual screenings that will foster dialogue and interaction among our attendees and supporters,” promises Founding Festival Director Ellen Wedner. “Special guests from the films will appear as their schedules permit; and following our in-theater screenings, we will be producing an ‘At Your Home’ virtual festival. In the future, we want to add in-competition categories with industry juries and sponsored financial awards.”

A full list of participating theaters and scheduled movies will be announced later this year.

Donald M. Ephraim is no stranger to the arts and its business relationship. After spending most of his life as a lawyer in Chicago representing some of the city’s biggest and brightest celebrities (including famous film critics Roger Ebert and Gene Siskel). Ephraim retired to North Palm Beach in the late 1990s. For many years Ephraim funded and significantly guided the Donald M. Ephraim Palm Beach Jewish Film Festival. He is currently on the Board of Directors of the Cultural Council for Palm Beach County, where he helped in the creation and funding of the forward-leaning Institute for Cultural Advancement and the Donald M. Ephraim Family Gallery.

MorseLife serves more than 3,600 seniors daily on its campus in West Palm Beach and through its community outreach programs. Founded in 1983, MorseLife is a provider of health care and residential services for seniors in Palm Beach County. A charitable, not-for-profit organization, its programs include short-term rehabilitation, long-term care, independent and assisted living, memory care assisted living, hospice, home health care, care management, meals-on-wheels, and PACE. Since its beginnings, MorseLife has built a reputation and tradition of caring for seniors with excellence, dignity and compassion.  For more information, visit morselife.org.