The LPGA Tour returns to The Palm Beaches for the 2022 Gainbridge Tournament at Boca Rio Golf Club. The event, taking place January 24-30, features a field of more than 100 players competing for a $2M purse. The tournament will air for four days of live television coverage on the Golf Channel. Last year’s Gainbridge LPGA was contested in Orlando, but the inaugural tournament took place at Boca Rio in 2020. Elliot Wallace, president of Boca Rio Golf Club, says he’s looking forward to welcoming back players and fans, noting that “We are excited to once again host the world’s best female golfers back to Boca Rio Golf Club.” Wallace adds that the inaugural event in 2020 was a “tremendous success for the Southeast Florida Community.” This year, Baptist Health signed on as a presenting sponsor for the tournament’s volunteer program. For more information on the Gainbridge LPGA at Boca Rio or to purchase tickets, visit gainbridgelpga.com. 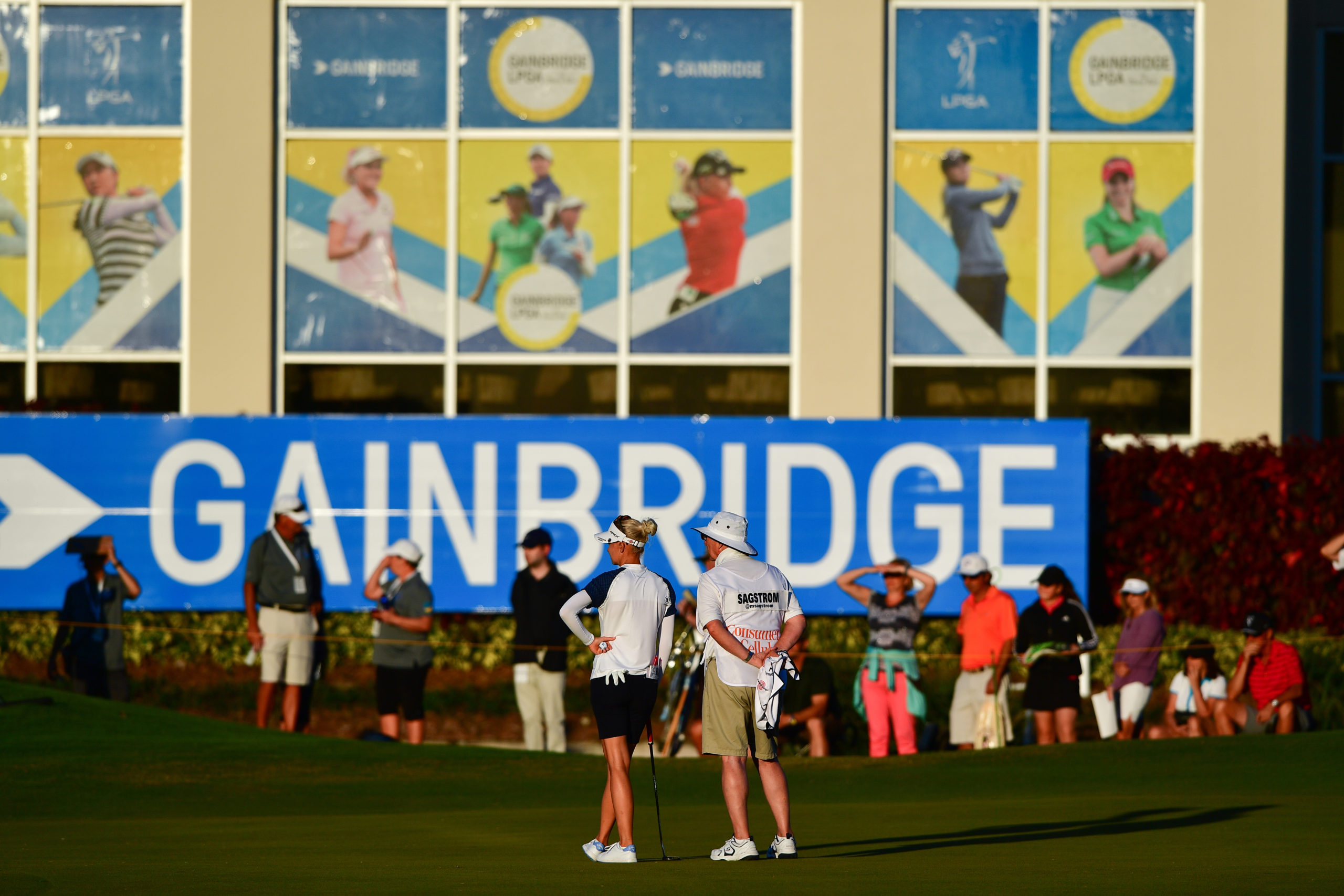