A mother-and-daughter team, consisting of writer Aspri Frank and executive producer Mary Woodard, combined their skills to share a story that is typically keep quiet. They took the subject of domestic abuse and placed it in the spotlight to advocate for those who’ve been traumatized by the social stigma. Mary began her 30-year career in public service with the Head Start program in Palm Beach County (PBC). Aspri works for the PBC School District. Their knowledge of available services when a friend encountered domestic abuse, compelled Aspri to write a story that would connect victims and abusers with resources that could create change for those involved in abusive relationships.

Their film, ReBirth, features two couples and intercuts between the present and past, showing how their experiences shaped who they are and how people are forever impacted by the trauma of domestic abuse. The film explores the cycle of abuse and how it can be broken.

ReBirth held its premiere last month at the Movies of Delray, featuring an array of style and glamour you’d expect to see in Hollywood. After years of waiting, the cast and crew were finally able to see the fruit of their labor, which began in 2019 before Covid shut down production. Production resumed in 2021 with the team wrapping principal photography this past summer. During the break between filming and editing, Mary applied for a grant and recently learned that she is the winner of Women in Film and Television (WIFT) finishing funds award in the amount of $3000, which will be presented on December 15 at their annual Jingle Mingle event at Universal Studios in Orlando, Florida. The annual fundraiser helps WIFT fund educational workshops, grants and scholarships for the following year. 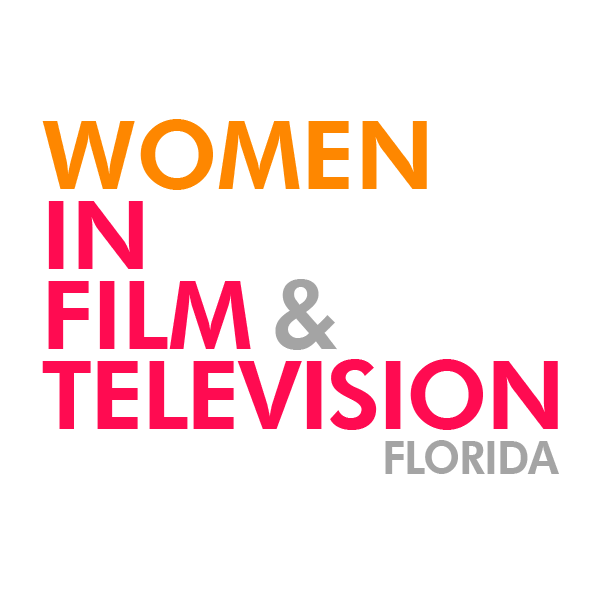