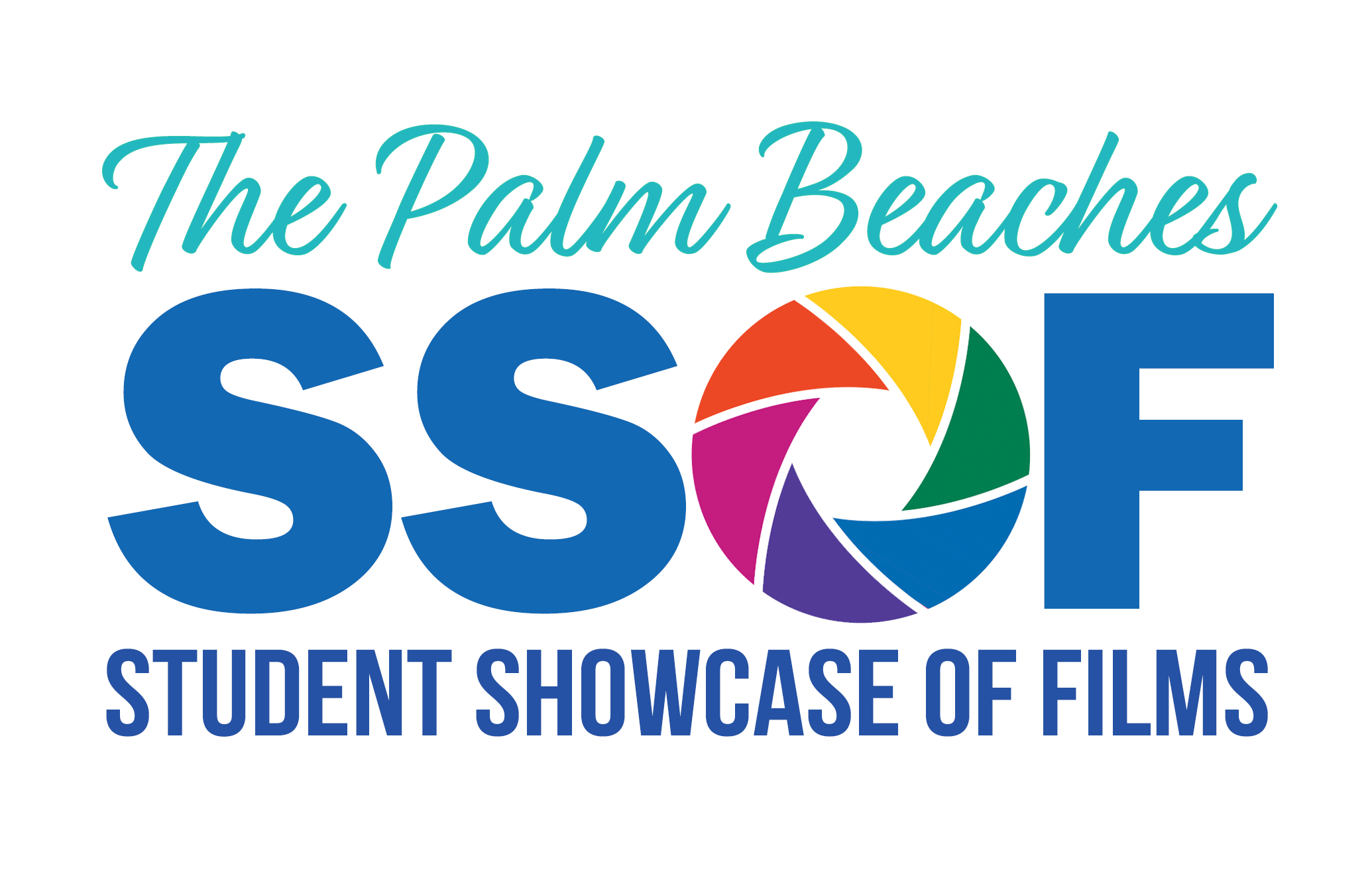 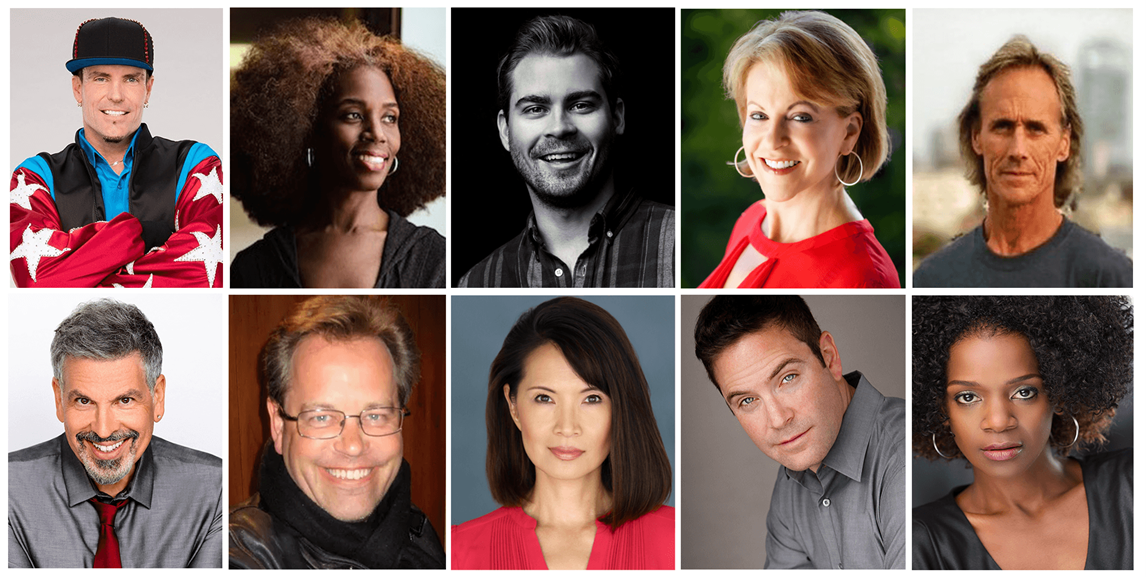 Actors, Musicians, Producers and Other Industry Professionals to Participate in
Film Competition for Florida Students

PALM BEACH COUNTY, FL (February 2, 2022) - The 27th Annual Palm Beaches Student Showcase of Films (SSOF) submission window is officially closed, and entries will now move on to the judging process. Today, The SSOF announces a dynamic list of industry professionals who will judge this year’s submissions. To read more about the 10 judges highlighted here and the entire international panel of new and returning judges – a staggering 49 in all, visit: pbfilm.com/SSOFjudges

Kelsey Scott is a two-time Emmy Nominated Actress. She is best known for her role as Anne Northup in the Oscar-winning 12 Years A Slave and as Rose, on How to Get Away with Murder. Her credits also include Insecure, NCIS, Grey’s Anatomy, True Detective and Army Wives. She was an SSOF College Feature/Short winner in 2000 from Florida State University.

Chris Ryan from Jupiter, FL (born and raised) is a filmmaker and a graduate of the Digital Domain Institute. He moved to Los Angeles and worked for Dreamworks Animation, Lionsgate, and Netflix where he eventually landed a job with Jordan Peele. Since than, he has started his own South Florida production company, Deft Touch Productions.

Alicia Haywood is founder of The iSpeakMedia Foundation and an award-winning producer who has been working in the professional media industry for 27 years. Her credits include: iHeartMedia, How Stuff Works, Fusion TV, Microsoft’s AltspaceVR, OWN: The Oprah Winfrey Network, Oprah Radio, Onion Studios, AOL/TechCrunch, ABC Radio Networks, The Style Network, The History Channel, LiveNation, Intel, and SiriusXM.

Adam Howard is an accomplished visual magician, supervising and creating high end visual effects, animation and design work for the motion picture and television industry in both the USA and Australia. Adam has won 4 Primetime EMMY Awards and been nominated 9 times. His credits include Armageddon, Rush Hour 3, The Social Network, Unknown, The Twilight Saga: Breaking Dawn I & II, Tower Heist, Last Vegas and  Birdman.

Mike Kennedy is the star of Discovery Channel's Airplane Repo. He has spent his life as an aviator, skydiver, motorcycle racer, movie stuntman, zoologist, and avid conservationist. Currently, Mike is using his aviation skills in      Africa to fight poachers and help save elephants and rhinos from extinction.

Suzanne Niedland is an award-winning filmmaker, actor, and Broadway producer. Ms. Niedland serves on boards of The Palm Beach County Film and Television Commission, The Cultural Council for Palm Beach County, The International Committee for the Performing Arts, and The President’s Advisory Council at The Kennedy Center as well as DeVos Institute for Arts Management.

Jane Rumbaua is an award-winning director and photographer. She is also a SAG-AFTRA Asian American actress local to South Florida. Her credits include The Falcon and The Winter Soldier on (Marvel/ Disney +), The Immortal Life of Henrietta Lacks (HBO), Chateau Vato ( HBO), MacGyver (CBS) and Star Crossed (CW Network).

And, in a continuing tribute to the legacy of film legend, Burt Reynolds, the SSOF will present to a Palm Beach County high school senior, The Burt Reynolds Scholarship Award, a $5,000 cash prize. Mr. Reynolds was a longtime supporter and frequent presenter at the SSOF Red Carpet Award Show.

Now in its twenty-seventh year, SSOF has awarded almost $2 million.