IN MEMORIAM: HONORING A COLLEAGUE & FRIEND

Melvin (“Duffy”) Stanley Maron, a longtime member of the Film Commission's Board of Directors, passed away on Thursday, January 13, 2022 at the age of 90. 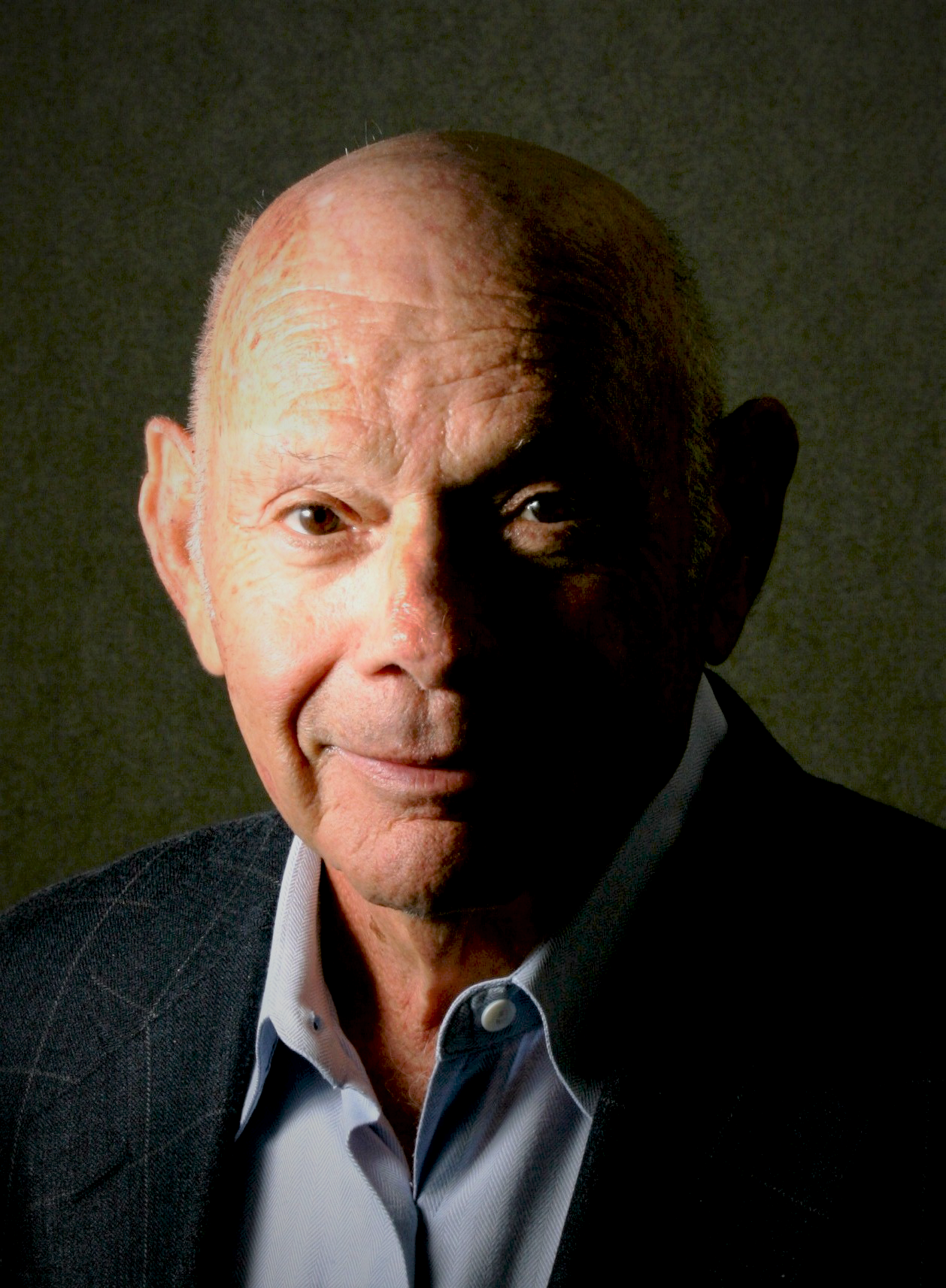 In addition to the FTC Board, Mel was also an active member on the Executive Branch of the Motion Picture Association of America (MPAA), as well as the Advisory Board of the South Florida Motion Picture & Television Film Society. 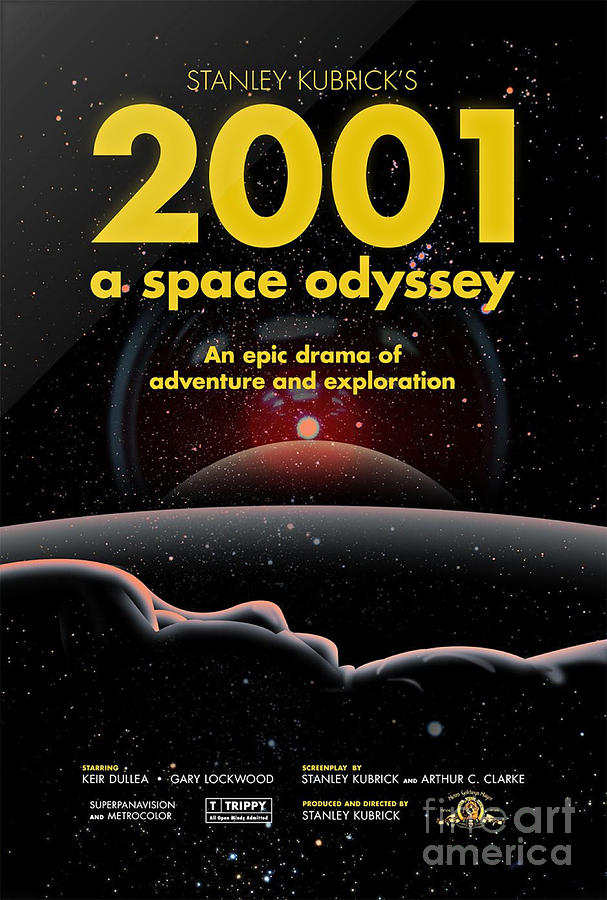 Born in Queens, NY, Maron started as an office boy at MGM and rose to roadshow manager, where he worked on the distribution of films including Dr. Zhivago, the re-release of Gone With the Wind and 2001: A Space Odyssey. He went on to work at several distribution companies including UPA, Commonwealth United, Cinema Shares, JGM and Castle Hill. 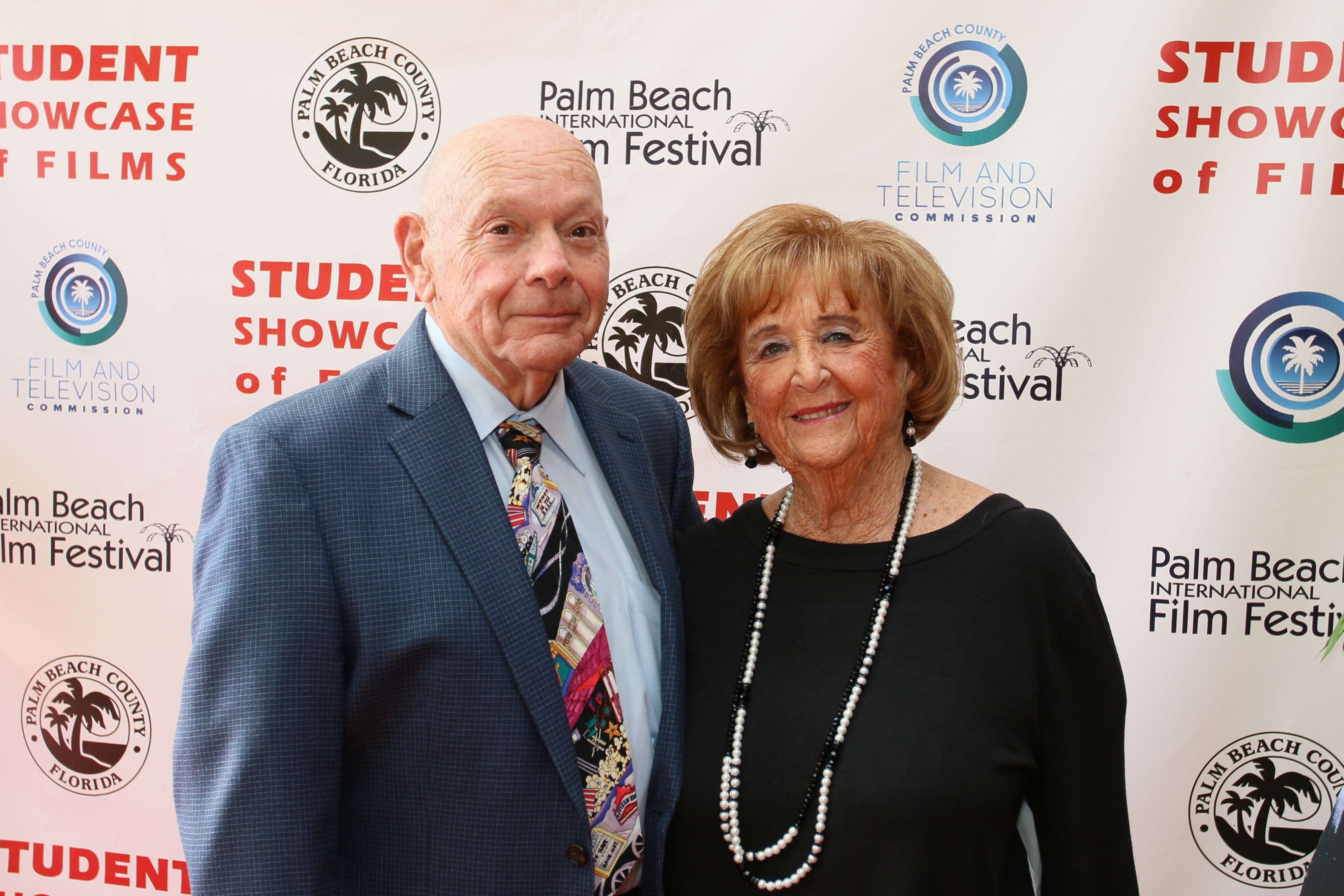 Mel was a staunch supporter of The Palm Beaches Student Showcase of Films (SSOF). In memory of Mel, and with the support of his family, the SSOF will award a scholarship in his name. Should you wish to contribute to the scholarship fund, please mail a check made out to the Palm Beach County Film & Television Commission to 2195 Southern Blvd, Suite 520, West Palm Beach, FL 33406. In the memo of the check, please note the following: “c/o Mel Maron Scholarship Fund”.