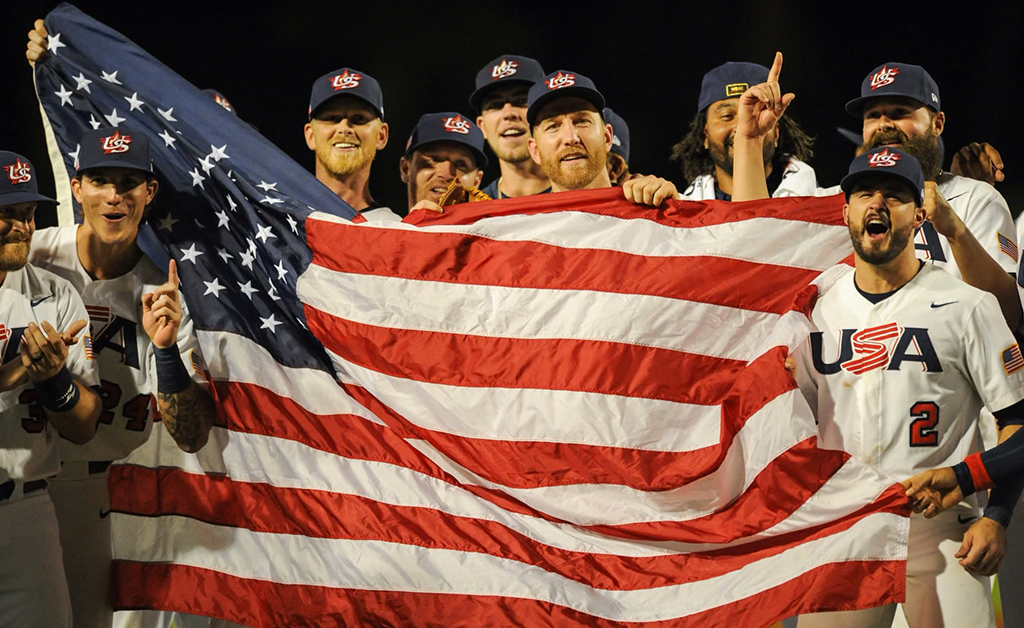 Eight international teams recently competed for a spot in the upcoming Summer Olympics. The baseball Olympic Qualifiers took place at the Ballpark of The Palm Beaches where Team USA clinched their spot for the Tokyo Olympics with a 10-1 win over Canada. The series was made possible with a partnership between Palm Beach County and St. Lucie County. The games were broadcast on ESPN+ in over 70 countries and territories, while over 2,000,000 fans engaged with the tournament through social media. The local and international media provided plenty of coverage, especially across North, South, and Central America with close to 200 accredited media members for the tournament, attending personally or virtually, taking advantage of the post-game press conferences provided in English and Spanish. Team USA joins Japan, Israel, Mexico and South Korea at the Olympic baseball tournament from July 28 to August 7 in Fukushima and Yokohama, Japan. See more at olympics.com/tokyo-2020.