HOLIDAY FEATURE IN THE WORKS 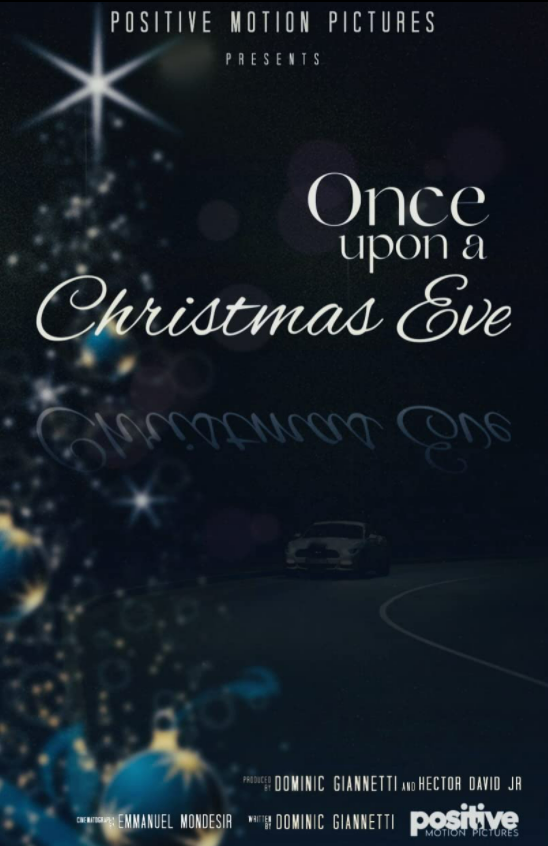 Local film director Dominic Giannetti is at it again! A three decade Palm Beach resident, Dominic has been in the film industry since the day he moved here and writes, produces, and directs multiple projects per year with his team of collaborative crew and talent. His latest project, Once Upon a Christmas Eve, just wrapped in Palm Beach and is set for a 2022 winter release. This heartfelt holiday film takes viewers on an emotional rollercoaster as three siblings struggle to keep their family together as they rediscover the true meaning of Christmas. The film stars Hector David Jr., Najee De-Tiege, Michael Franklin, Alicia Tomasko, and plenty of rising stars. Cinematography was done by Emmanuel Mondesir, and the film was produced by Giannetti and David Jr. See more at facebook.com/PositiveMotionPictures. 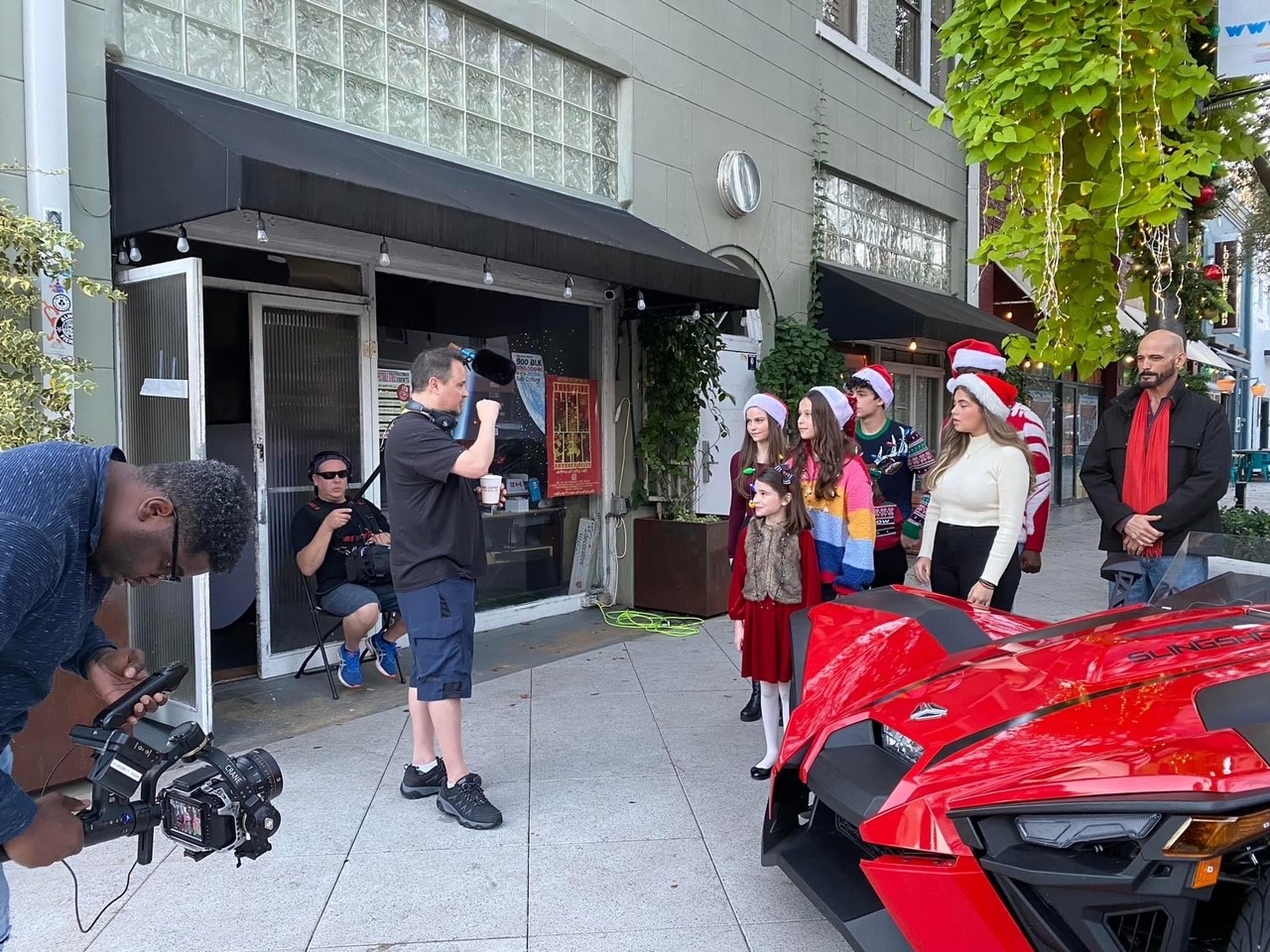