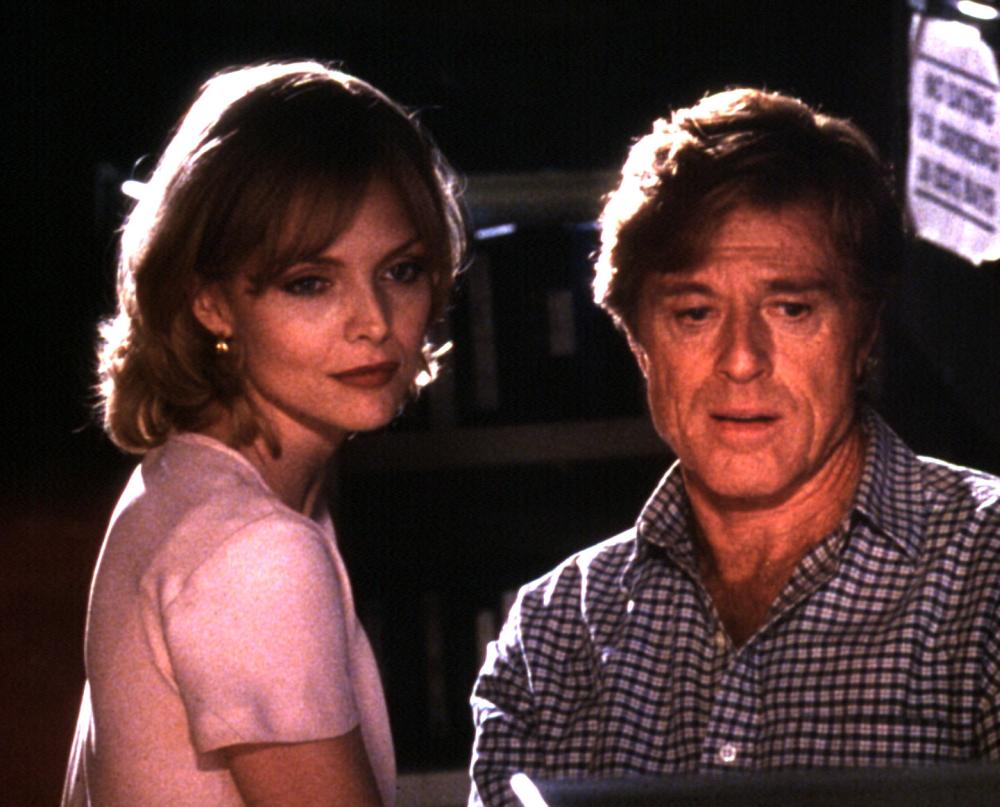 Up Close & Personal is a charming romantic drama starring Michelle Pfeiffer alongside Robert Redford. The 1996 film focuses on an ambitious young woman named Tally (Pfieffer) who lies on her resume and then falls in love with her boss (Redford) as she seeks to build a career in broadcast journalism. 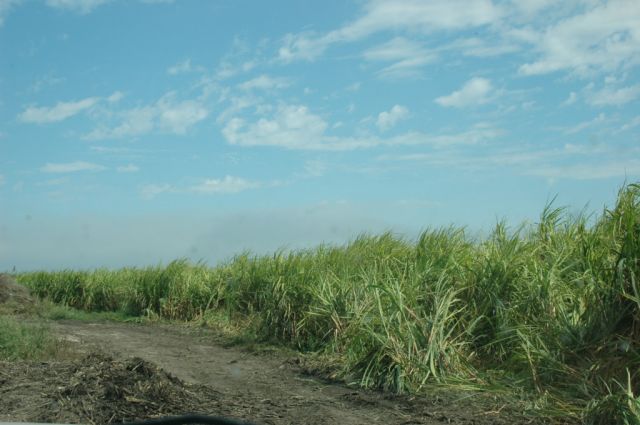 Production crews came to The Palm Beaches, where filmmakers used sugar cane fields just south of 20 Mile Bend bridge to cheat scenes in Vietnam. The film was nominated for an Oscar and a Golden Globe for Best Original Song for Celine Dion’s Because You Loved Me, which went on to win a Grammy Award in 1997. See more at wikipedia.org/wiki/Up_Close_%26_Personal_(film).