Striptease, a 1996 film based on the novel by Floridian crime writer Carl Hiaasen, centers on an FBI secretary-turned-stripper who becomes involved in both a child-custody dispute and corrupt politics. Actress, Demi Moore, plays the main role of Erin Grant, the former FBI office assistant who needs money to fight the legal case to get her child back. As a result, she takes a job dancing. Another actor, considered a sex symbol and icon of American popular culture was local legend and icon, Burt Reynolds, who played Congressman David Dilbeck, a club goer who becomes infatuated with the former FBI secretary. See more of the noteworthy cast on https://www.imdb.com/title/tt0117765/ 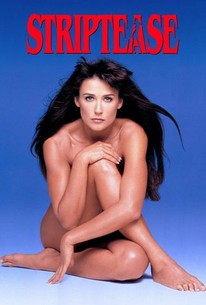