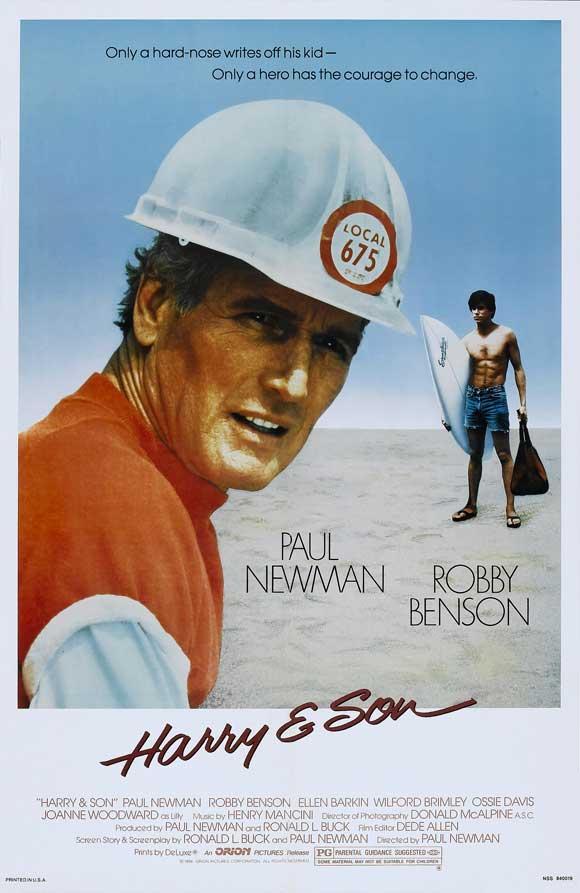 Harry & Son (1984), directed by and starring Hollywood legend Paul Newman, focuses on the relationship between a blue-collar worker and his son who struggles at various odd jobs while aspiring to be a writer. The film also features an early role for then-rising-star Morgan Freeman. Much of the film was shot in Lake Worth Beach, which provided a mix of picturesque waterfronts and working-class settings. The construction site backdrops in the movie were captured at the demolition of The Inn in Lake Worth Beach, a sister hotel to the historic Gulf Stream Hotel. Time Out London described the film as “well-acted and elegantly photographed”. See more at en.wikipedia.org/wiki/Harry_%26_Son.