EQUESTRIAN SEASON GETS UNDERWAY IN WELLINGTON

There’s lots of excitement in the air as the new equestrian season starts in The Palm Beaches! Fast-paced polo took center stage as the US Polo Association and the National Polo Center began their inaugural winter season in Wellington on New Year’s Day! Fans and players are ready for the high-profile events that include the prestigious Gauntlet of Polo series, the new Florida Circuit 16-Goal Super-Series, the US Open and the US Open Polo Championship, which will be livestreamed on the USPA Polo Network. The Championship Final will be broadcast on CBS. You can also visit thepalmbeaches.tv to see stories about Polo in The Palm Beaches including The Polo Life, and Women of Polo.

But, Polo isn’t the only horse game in town. The Winter Equestrian Festival at Wellington International is now underway. Wellington International is the new name for the nearly 100 acres of land, including 18 arenas surrounded by stadium and box seating, and hospitality pavilions. Michael Stone, President of Equestrian Sports Productions says: “You can watch the top competitors in the world, and you don’t even need tickets for many of these shows!”

Beginning in January and continuing through April 2nd the Winter Equestrian Festival offers 13 weeks of thrilling, family friendly events at several venues across the area. Find out more at Equestrian Sports Productions. Visit our event’s calendar for upcoming equestrian events. 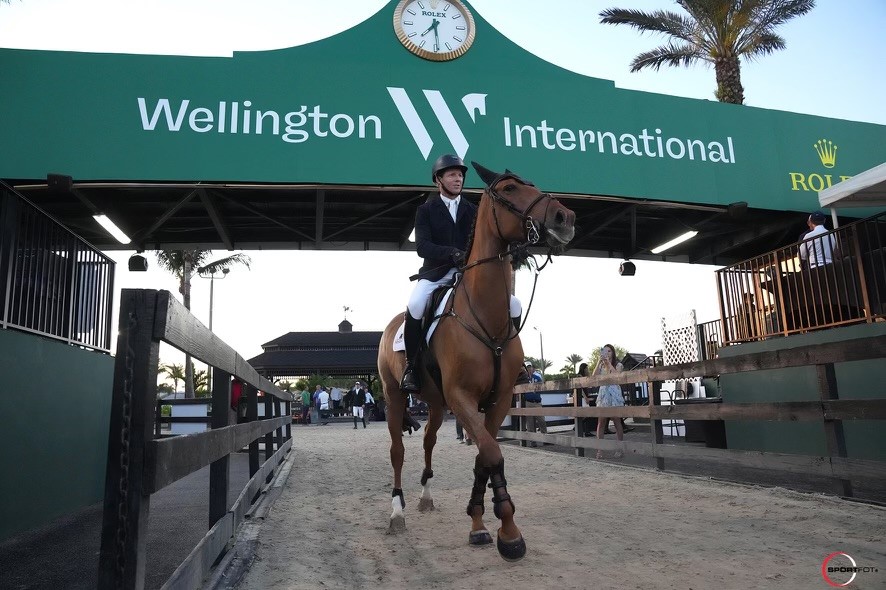