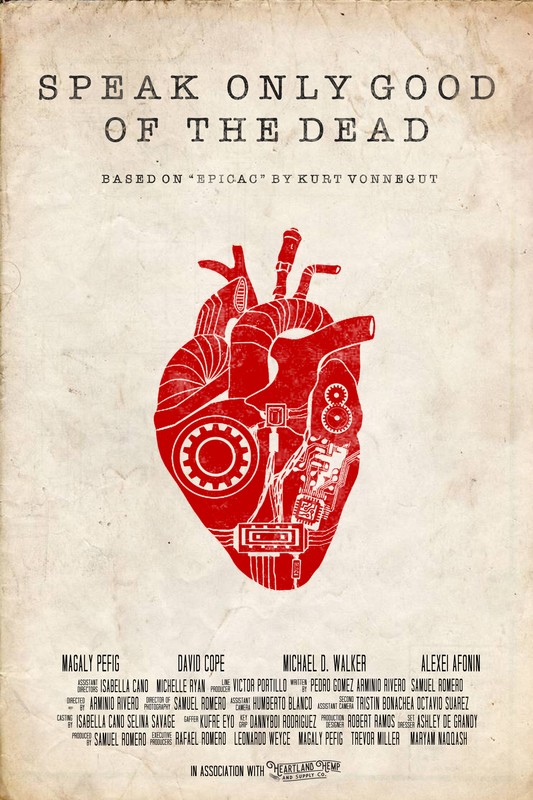 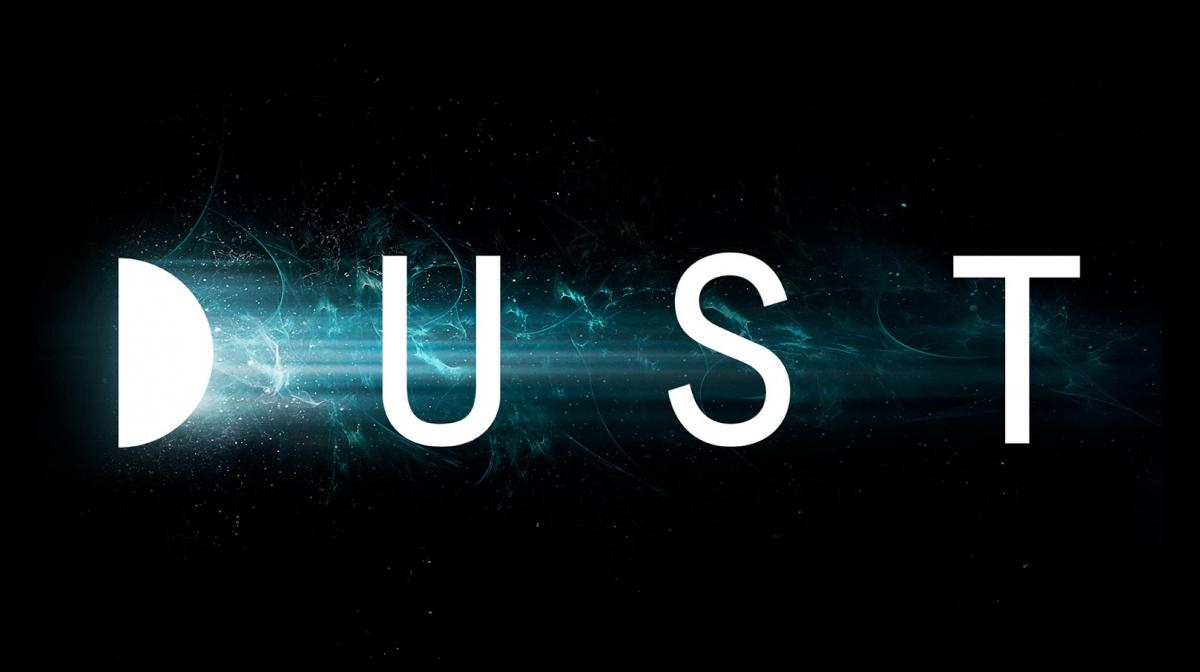 College Feature award winners in the 2020 Student Showcase of Films, Samuel Romero and Arminio Rivero, and their first-place film, Speak Only Good of The Dead, just achieved the ultimate for filmmakers in any stage of their career, a distribution deal! As Miami Dade College students, Samuel and Arminio were also SSOF finalists in 2021 for their film, Now You See Nothing. 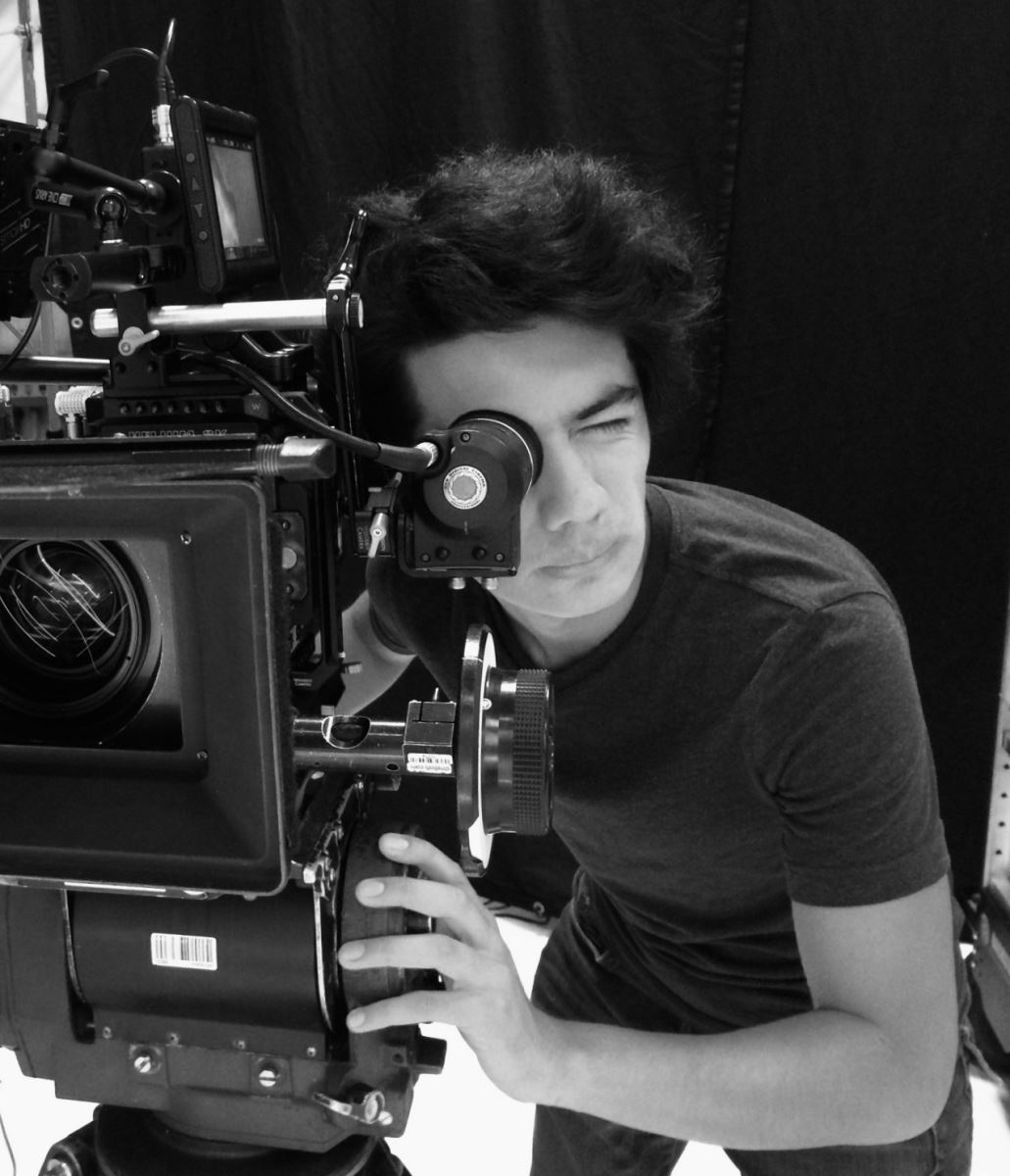 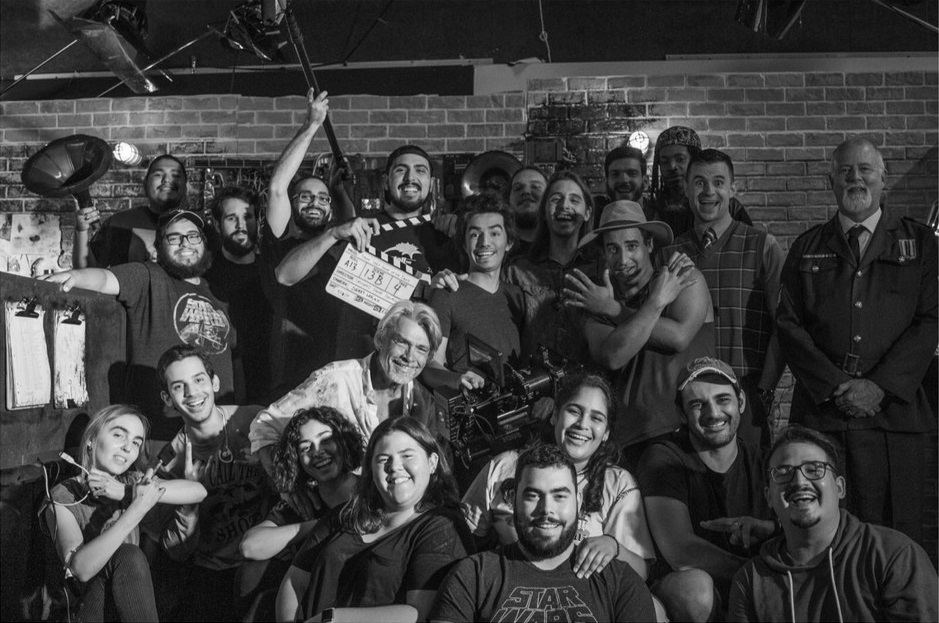 Samuel Romero behind the camera, plus the cast & crew of "Speak Only Good of the Dead"

Not only has their hard work paid off with multiple recognitions at SSOF, but their efforts have netted distribution with the DUST Channel. From feature films to short films, DUST presents both established and emerging voices with over 400 cutting-edge stories. “After a year in the festival circuit, we are very happy to share Speak Only Good of the Dead with a broader audience,” said Romero. “It has been a great ride full of very talented and special people!” Speak Only Good of The Dead premiered on DUST June 29th. To catch it, visit fb.watch/6rbFFki21t or at watchdust.com.