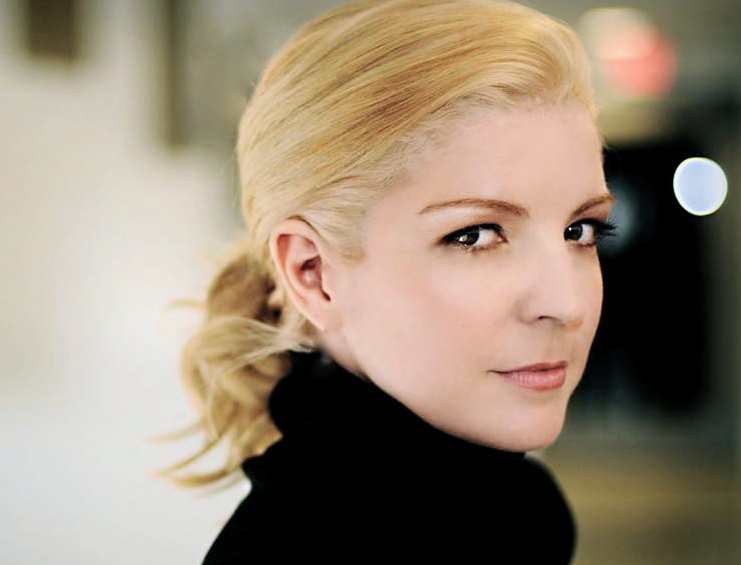 Ms. Journey has worked with three 24 hour music and entertainment networks: Hit Video USA (bought out by Viacom International), TMZ, The Music Zone (a partnership with TCI/Liberty) and most recently M*E Television (a partnership with Time Warner) where she was recruited as Vice President and Executive Producer.

In 2015, Ms. Journey completed her first feature film, Hidden Assets, which she wrote, directed and stared in. Hidden Assets recently screened in Cannes and was awarded BEST FILM at Florida Supercon. In addition to her years of experience behind the camera, she is an accomplished, award-winning actress, portraying Karen Stark on NBC's Friday Night Lights, appearing in several independent films, and hosting numerous popular music and entertainment series some of which have been internationally syndicated.

Tarek Kirschen, CEO said: "My job is to think about the future of our company and how to move it forward. Jacqueline is exceptionally talented, and she will bring our company a fresh and exciting global perspective. Jacqueline and I share a great vision for the future of Carolco. Now, that the pieces are falling in place to position our business for growth, I could not be more excited"

Jacqueline Journey said: "I am thrilled to have the opportunity to work directly and collaboratively with a visionary like Tarek Kirschen. I believe his creativity and singular vision will help make Carolco, one of the most iconic brands in the industry, become a leader once again and I share his enthusiasm for the future. I believe the company has tremendous potential."

About Carolco Pictures, Inc.: Carolco is a diversified entertainment company engaged in the financing, production, and leasing of motion picture properties. Carolco's most recent regulatory filings and financial information can be found on the Securities and Exchange Commission's website at www.sec.gov (http://www.sec.gov/)