A RAY OF SUNSHINE AT SLAMDANCE 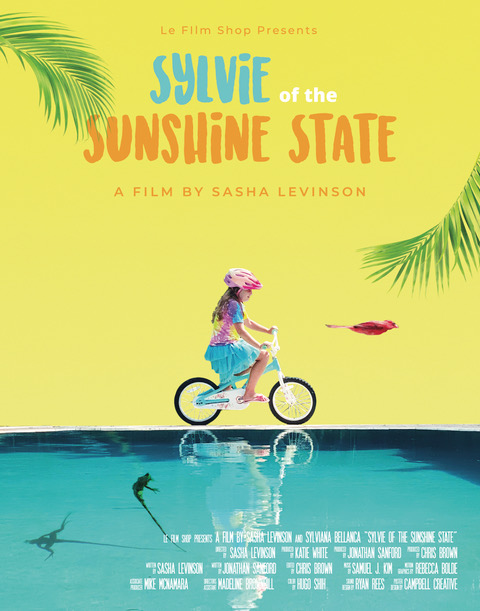 Delray Beach-based filmmaker Sasha Levinson’s latest project, Sylvie of The Sunshine State, made its worldwide debut at the 2022 Slamdance Film Festival. The documentary follows Levinson’s daughter Sylvie as she navigates through the absurdities of emotional turbulence of a life gone virtual while being raised by her eccentric multigenerational Jewish matriarchy and a dad who lives far away. Levinson has an extensive career in commercial production spanning major markets in Los Angeles and New York, and when the pandemic outbreak occurred shortly after her move to Delray Beach, she picked up her camera. “Becoming a film director has been a lifelong dream, ever since I sat in the dark theatre as a kid with my dad watching Return of the Jedi. I am both nervous and excited to share the very personal piece of work with the world,” said Levinson. See more at sylvieofthesunshinestate.com. 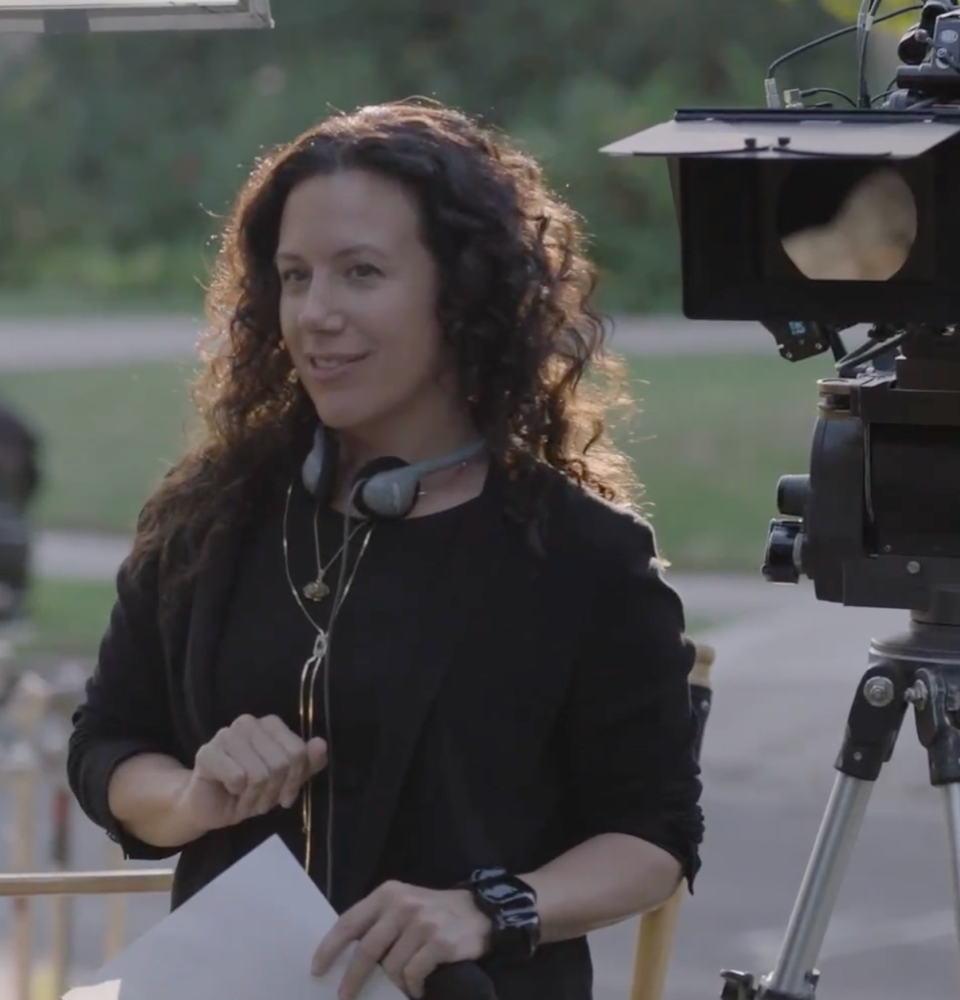