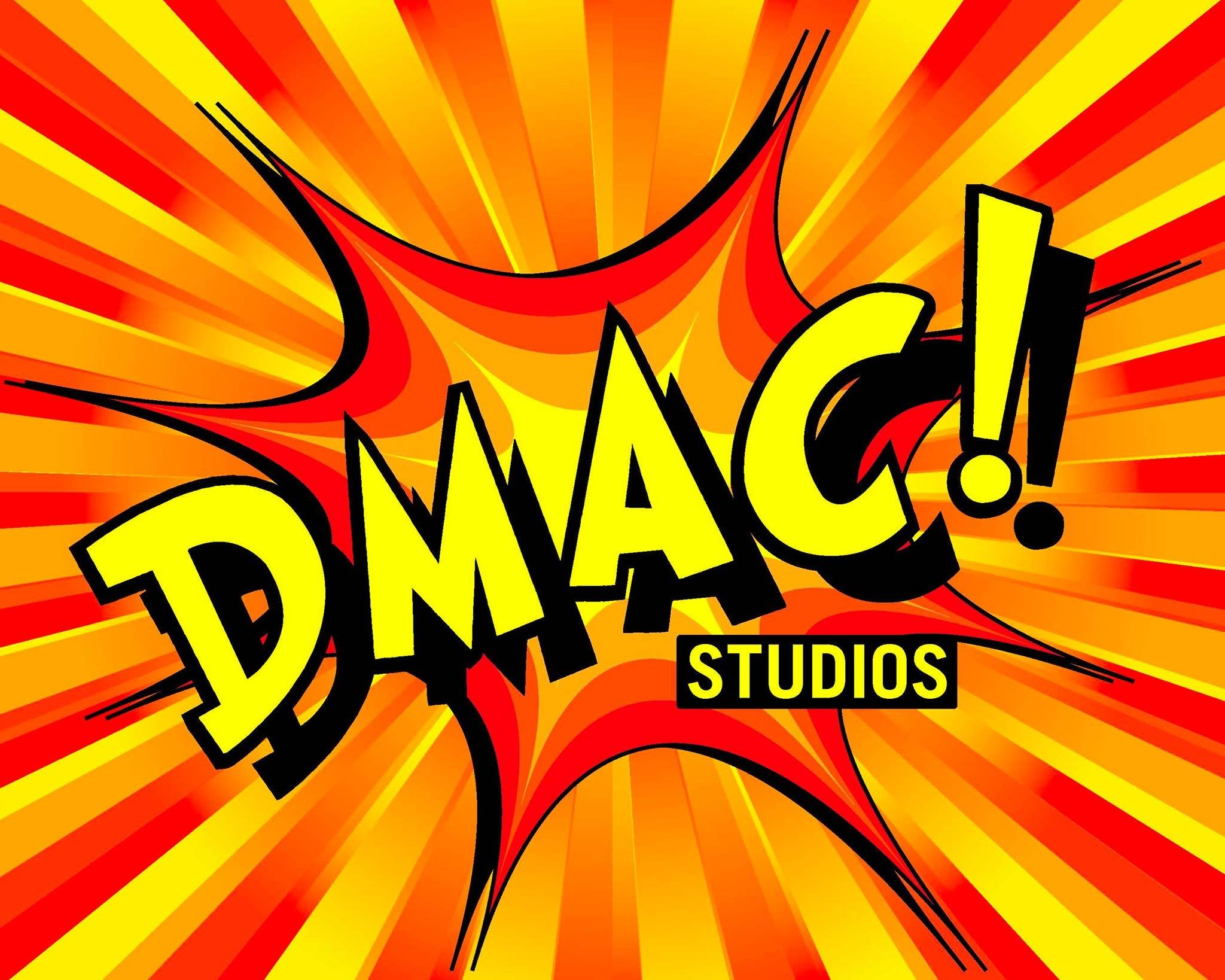 DMAC Studios out of Boca Raton, is proud to announce that their television series, Ultimate Invasion, has been picked up by Lee Production for global distribution. The series, which was produced by Greg James Blount and David Wenzel and directed by Greg LeSar, was filmed right here in The Palm Beaches. Ultimate Invasion is a family-friendly adventure where aliens secretly invade Earth to explore the complicated experiences of human nature. You can check out this original sci-fi series airing February 22, 2022 on Amazon Prime, Roku, iTunes and more. Join in on the fun at ultimateinvasion.tv. 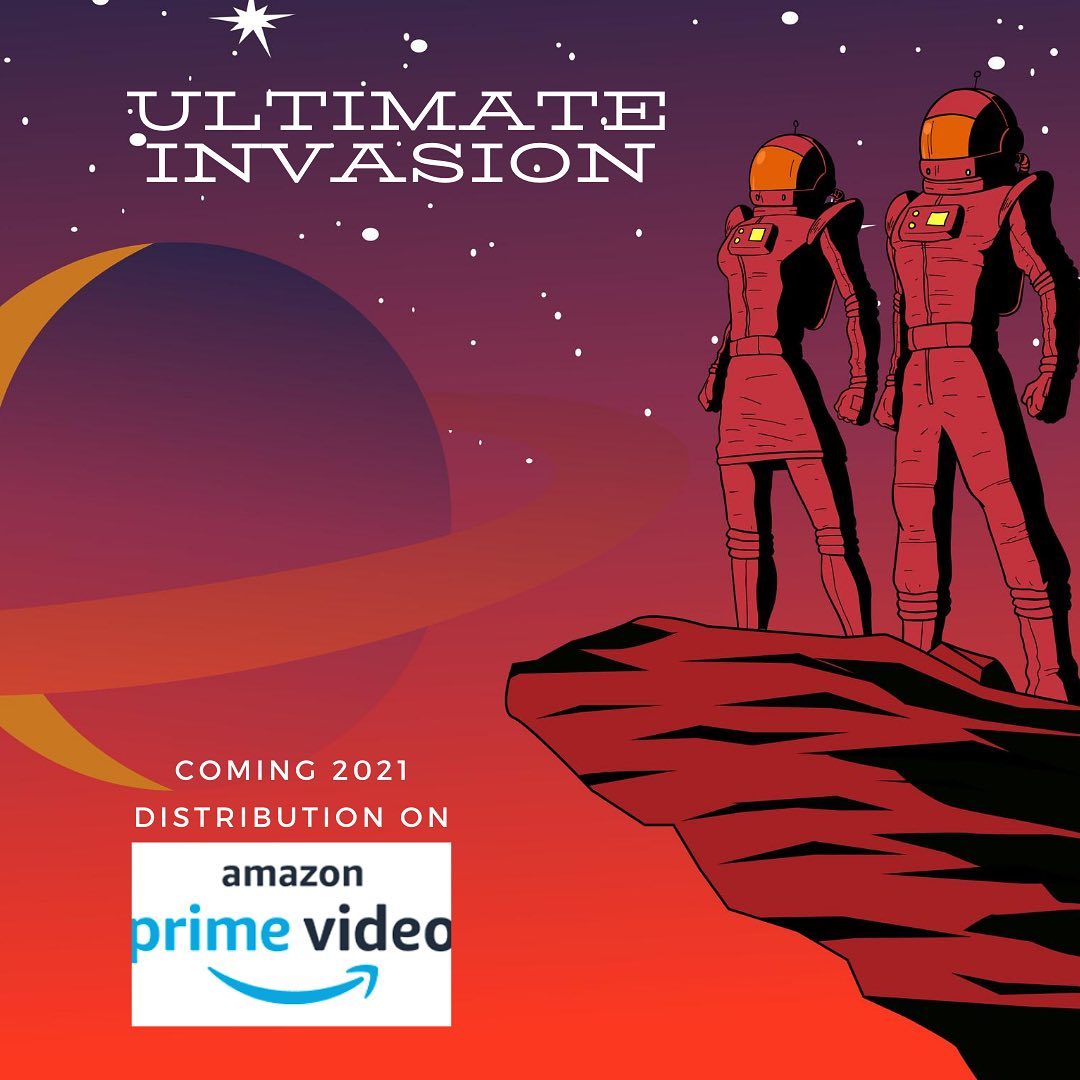